Veteran actress Nimmi (Nawab Banoo) passed away on Wednesday (March 25, 2020) at her residence in Juhu, Mumbai. She was 87 years old and had been ill for a long time. 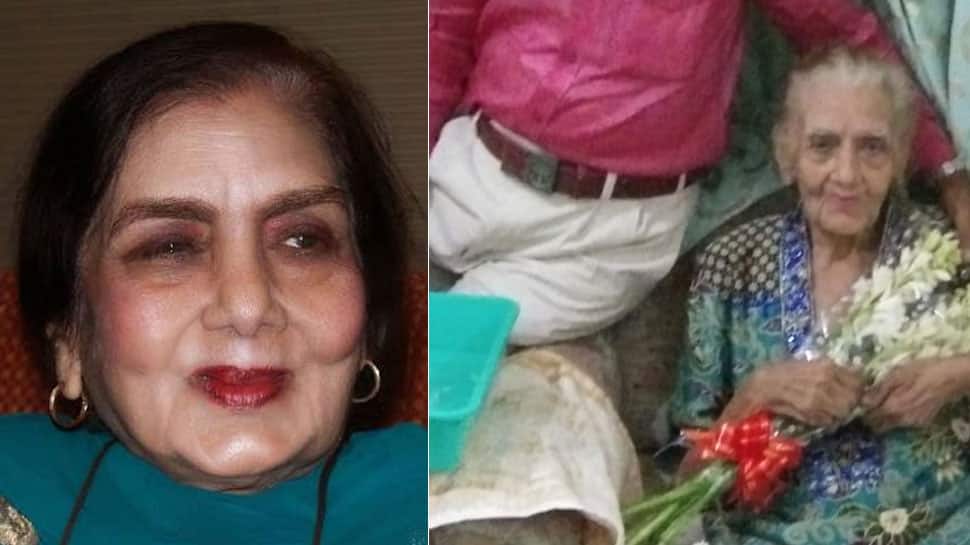 Veteran actress Nimmi (Nawab Banoo) passed away on Wednesday (March 25, 2020) at her residence in Juhu, Mumbai. She was 87 years old and had been ill for a long time.

Her last rites will be held on Thursday.

The actress was married to writer Ali Raza and started her career with Barsaat.

In an interview a few days ago, Nimmi told how she got her name. Nimmi said that when she gave the first shot of her film and when she passed it, there were celebration on the set. But she didn't know the reason behind the celebration and asked the assistant, to which the assistant told her that she has passed the screen test.

It was after her test, the legendary Raj Kapoor came and named her Nimmi.

She also said that there was a film before Barsaat named 'Aag', the character's name in that film was also 'Nimmy'. This is why everyone started calling her Nimmi.