Aadhaar card update: Here’s how to change your old photo in Aadhaar

The photo printed on Aadhaar, in some cases, isn’t even recognisable with the Aadhaarcard holder. 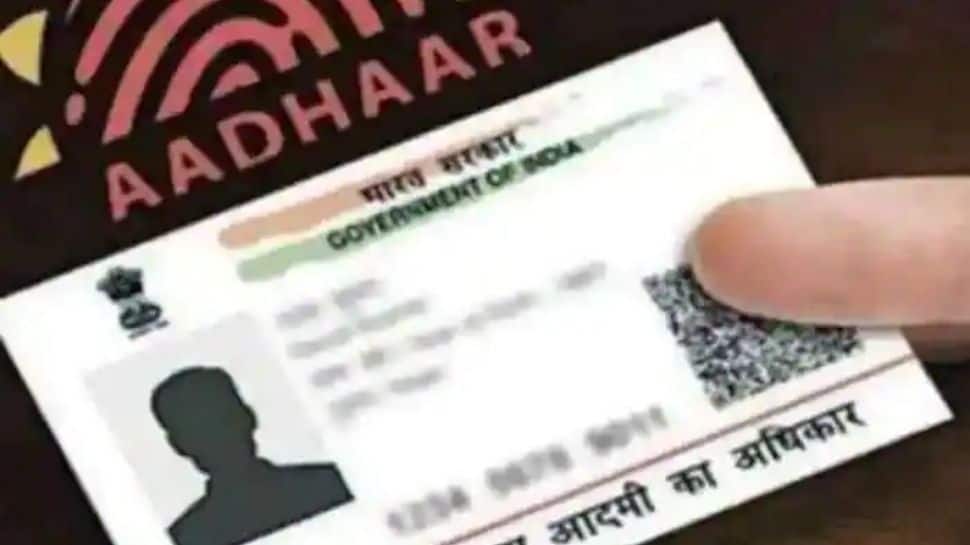 New Delhi: Aadhaar card has become an important document for availing various services offers by the government, banks and other state-backed agencies. The 12-digit number issued by the Unique Identification Authority of India (UIDAI) has indeed become crucial in our everyday lives.

Most of the Indian citizens had applied for the Aadhaar card years ago when the Indian government had rolled out the service. As a result, the photo printed on Aadhaar, in some cases, isn’t even recognisable with the Aadhaarcard holders.

However, UIDAI is allowing Aadhaar cardholders to easily update the photo in the document by following a few simple steps. You can also use UIDAI’s service to update your address, phone number and other details online or offline. Also Read: IRCTC launches Shri Ramayan Yatra: Check fare, destinations and dates of 17-day long pilgrimage

Changing the photo on the Aadhaar card, however, requires cardholders to submit the request online, followed by a visit to a nearby centre where your new photo will be captured by the designated official. Also Read: Maruti, Toyota, Mahindra and other automakers expect a better festive season

Here’s how to change photo in Aadhaar card:

Step 4: Submit the form to an Aadhaar Enrolment executive.

Step 5: Your details will be verified by the executive via biometric verification.

Step 5: The official will take your new photo at the Aadhaar Enrolment Centre/ Aadhaar Sewa Kendra.

Step 7. Use the URN to check the status of the photo updation procedure online.

You can download an e-copy of your Aadhaar card when the photo has been updated to the new one. Cardholders can also apply for a physical PVC card from UIDAI’s portal. Also Read: