PNB Salary Account: Get Rs 3 lakh even if you have zero balance in the account, know how 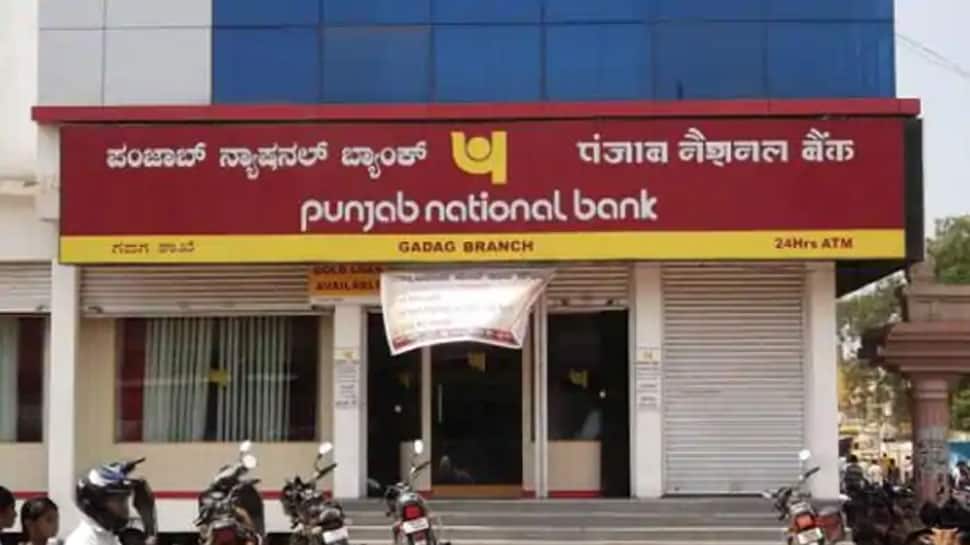 The Punjab National Bank MySalary Account is divided into four categories - Silver, Gold, Premium and Platinum. These divisions are based on Variants/Drawing Gross Salary per Month/Scheme Code as follows:

Primary account holder of the Punjab National Bank Salary Account may avail overdraft up to a sum representing last two months’ NET Salary at Rate of Interest of ‘RLLR + 3.70% per annum. The Overdraft limit will be sanctioned manually by taking physical application form and loan agreement and will be fixed as per eligibility.   The same will have to to be adjusted in six months and fresh Overdraft limit will be allowed only after adjustment of the previous one.

The maximum amount of overdraft is as follows: (Variants And Overdraft Limits)

Additionally, account holders across all the variants will also get Personal Accidental Insurance Cover of Rs 20 lakh.

However, account holders must note that in case, salary is not credited for continuous three months in a calendar quarter, the account will be transferred to Saving Fund General and all freebies will be withdrawn by system.