IMD’s doppler radar showed that the thunderstorm had a cloud top height of nearly 18kms or 60,000 feet. “To put in other words, the vertical extent of this monster thunderstorm is approximately twice that of Mount Everest!” the weather expert said.

New Delhi: The India Meteorological Department’s (IMD) said that the Saturday thunderstorm in Mumbai deposited 235mm of rain, while Friday’s rainfall measured up to 253mm. However, on Sunday, more than 204.5mm of rain fell in 24 hours in the city, leaving the weather expert amazed by the monster thunderstorm. According to the images from the weather department’s doppler radar, the monster thunderstorm had a cloud top height of nearly 18kms, or 60,000 feet, which is approximately twice the height of Mount Everest.

A leading news daily quoted an independent meteorologist and PhD researcher at the University Of Reading, England, Akshay Deoras as saying that the images from the IMD’s doppler radar showed that the thunderstorm had a cloud top height of nearly 18kms or 60,000 feet. “To put in other words, the vertical extent of this monster thunderstorm is approximately twice that of Mount Everest!” he said. 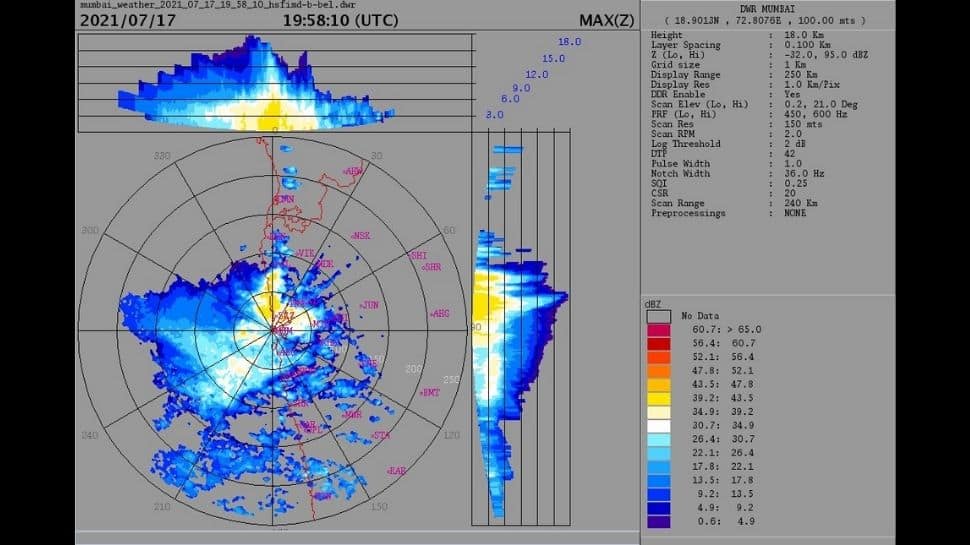 “Just look at the cloud top height of this thunderstorm! It has clearly touched a height of around 18 km (around 60,000 feet) above the ground. This is nearly 25,000 feet higher than the typical cruising altitude of commercial airlines,” Akshay Deoras wrote on Twitter. 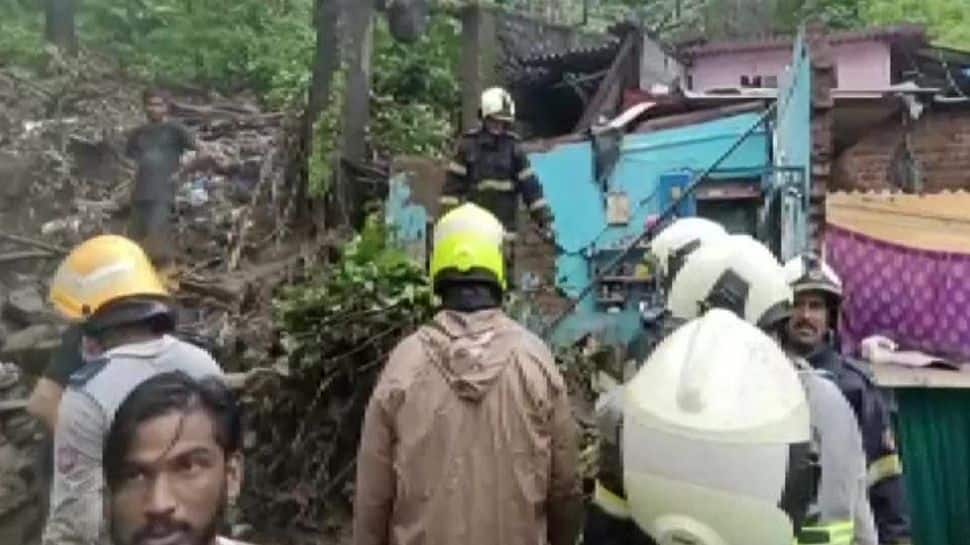 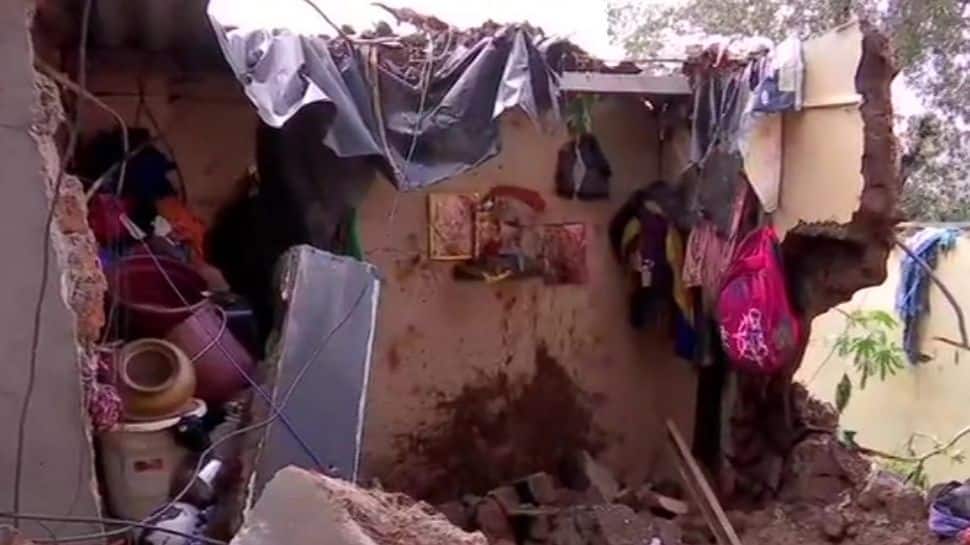 In another incident that took place in Vikroli, five people have been declared dead. "Five bodies have been recovered and 5-6 more people are feared trapped in the debris of the building that collapsed in Mumbai`s Vikhroli," said Prashant Kadam, Deputy Commissioner of Police (Zone 7). 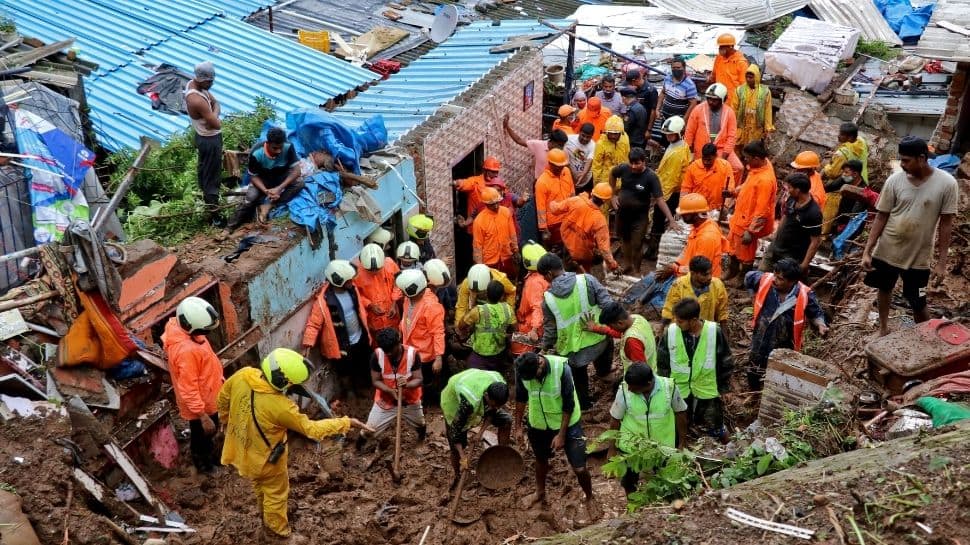 Prime Minister Narendra Modi offered condolences in a tweet and announced aid for the victims. Rescue workers remove debris as they search for survivors after a residential house collapsed due to landslide caused by heavy rainfall in Mumbai. 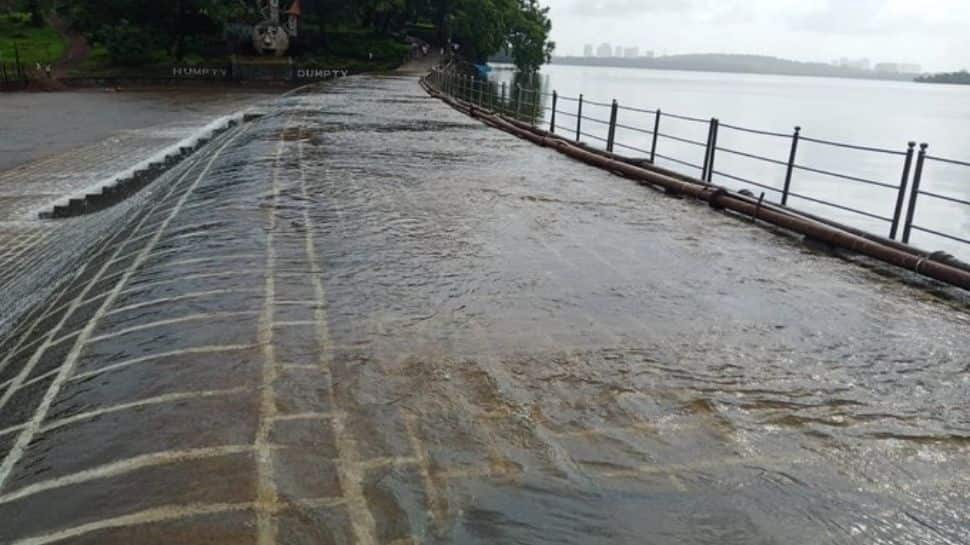 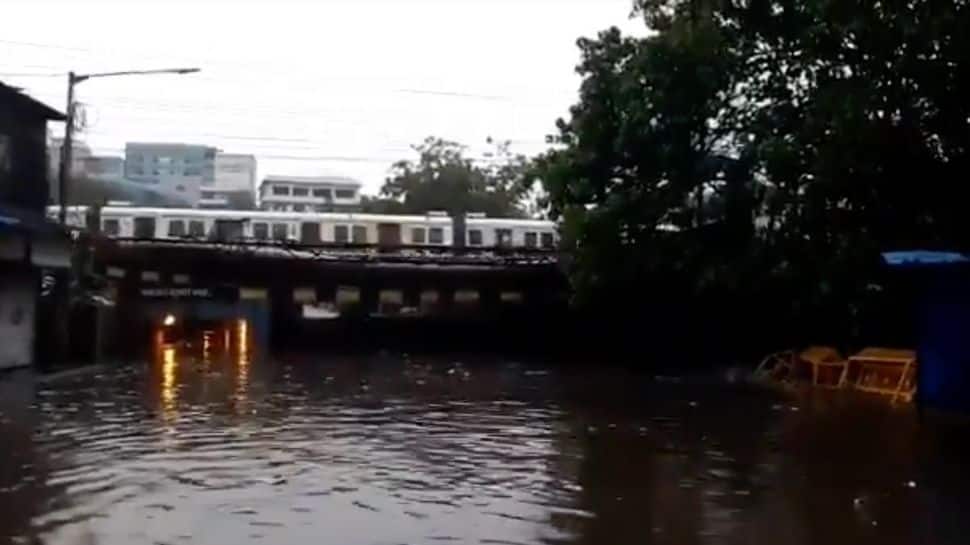 The Western Railway and Central Railway briefly suspended suburban train services in Mumbai after the heavy rains, and many long distance trains were terminated or regulated at various stations, officials said. 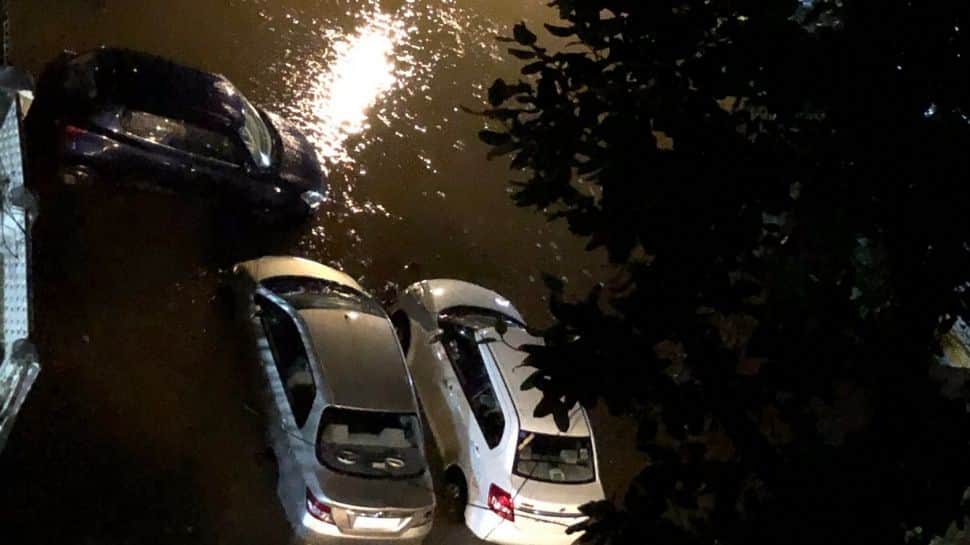 Sunday’s powerful storms did a number to some streets in Mumbai. Rain water gushed on the roads in the financial capital of the country, leaving cars submerged in Marine Lines area. 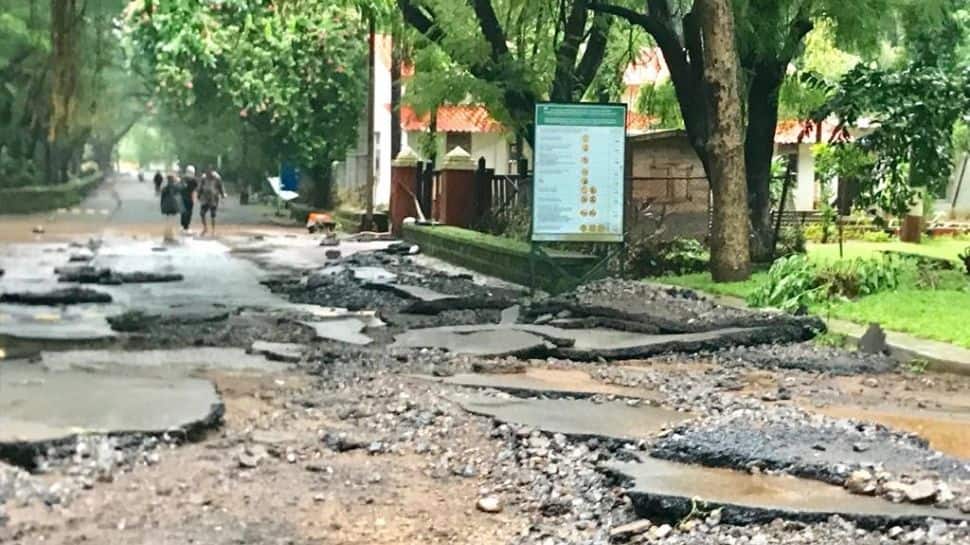 The heavy rainfall caused a lot of damage inside Sanjay Gandhi National Park too.

India vs Sri Lanka ODI Series: Five Indian players to look out for 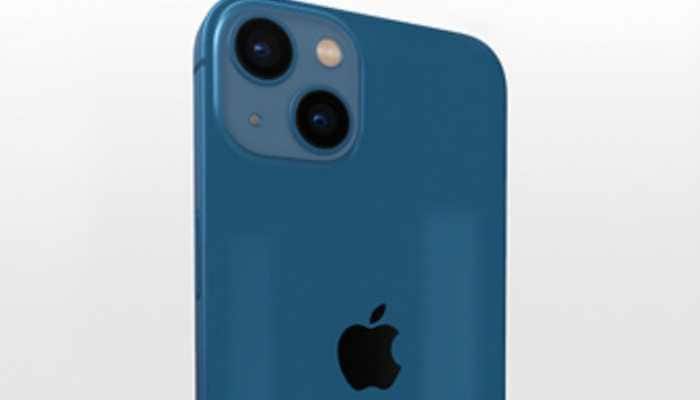 Apple Store exchange offers: iPhone 13 selling for Rs 34,000, check how much you can save by trading old phones 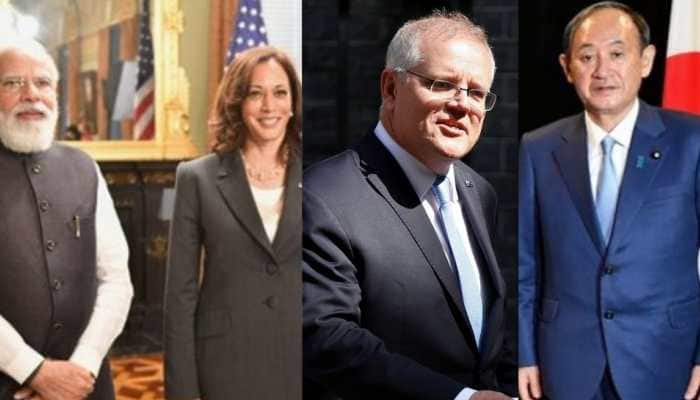