Australia's Aaron Finch played a captain's knock of 79 not out in the fourth T20 against New Zealand in Wellington on Friday (March 5). Finch smashed a second successive fifty in T20Is and his knock included 26 runs off the final over bowled by New Zealand paceman Kyle Jamieson. The Australian skipper's fine show lifted his team to 156/6 after Kiwi spinners Mitchell Santner and Ish Sodhi had restricted the visitors well. Australian bowlers Kane Richardson, Glenn Maxwell and Ashton Agar then held New Zealand back to 106 to set up a 50-run win and level the five-match T20 series at 2-2. 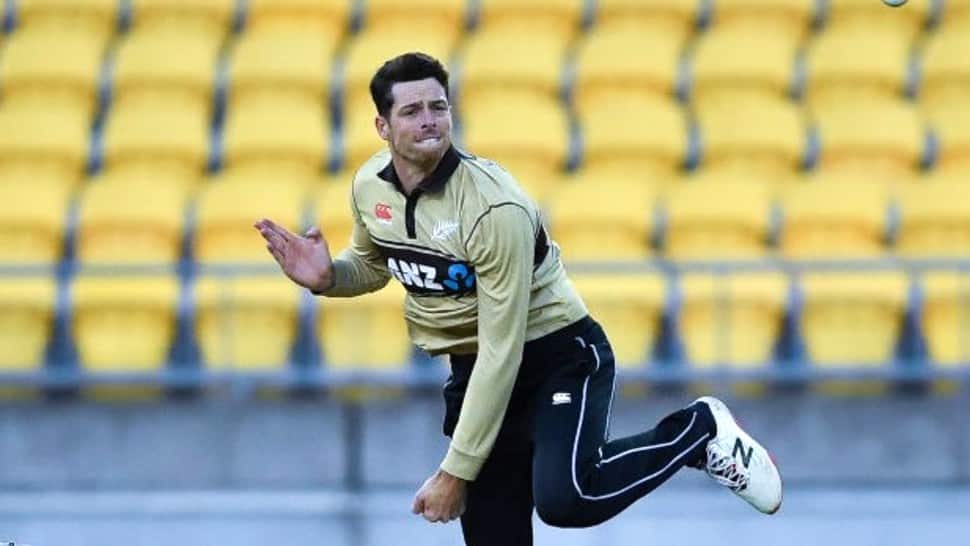 New Zealand's Mitchell Santner was back in the side for the fourth T20 against Australia. The left-arm spinner picked up 1/16 with the ball while leg-spinner Ish Sodhi bagged 3/32 in four overs. (Source: Twitter) 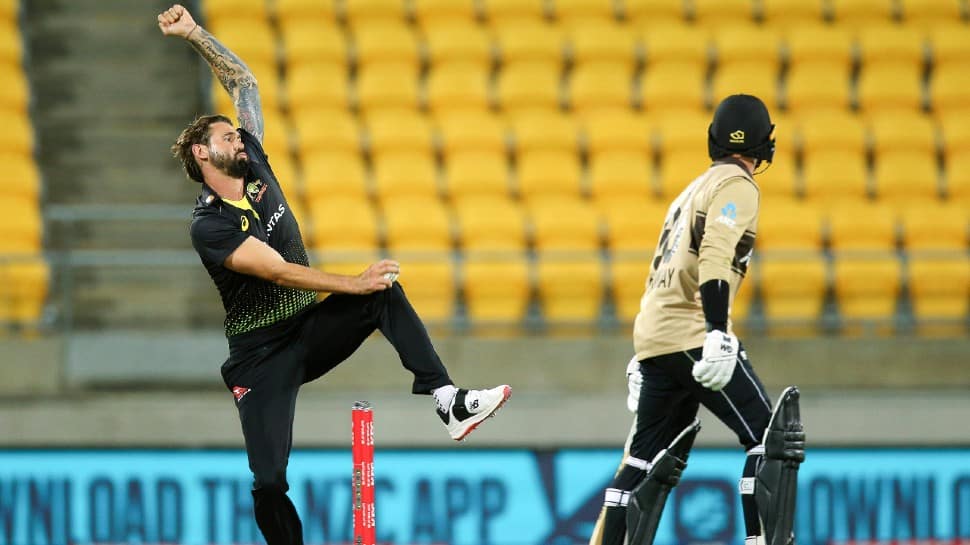 Australian paceman Kane Richardson was the pick of the bowlers in the fourth T20 against New Zealand in Wellington. Richardson bagged 3/19 in 2.5 overs with wickets as the home side were bundled out for 106 chasing 157 to win. (Source: Twitter) 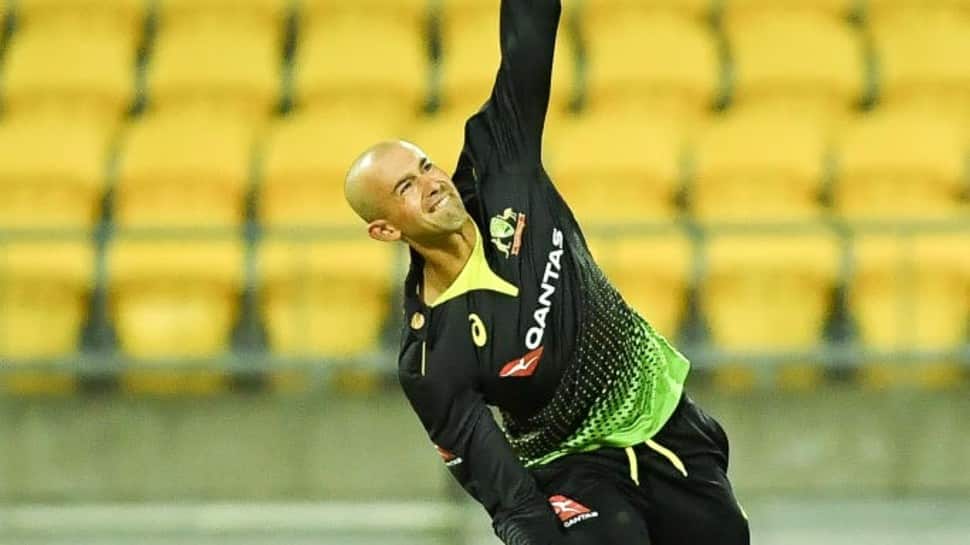 Australia's Ashton Agar continued his wicket-taking form in fourth T20 against New Zealand in Wellington. The left-arm spinner was excellent with the ball again, claiming 2/11 in four overs after bagging six wickets in the third T20 game. (Source: Twitter) 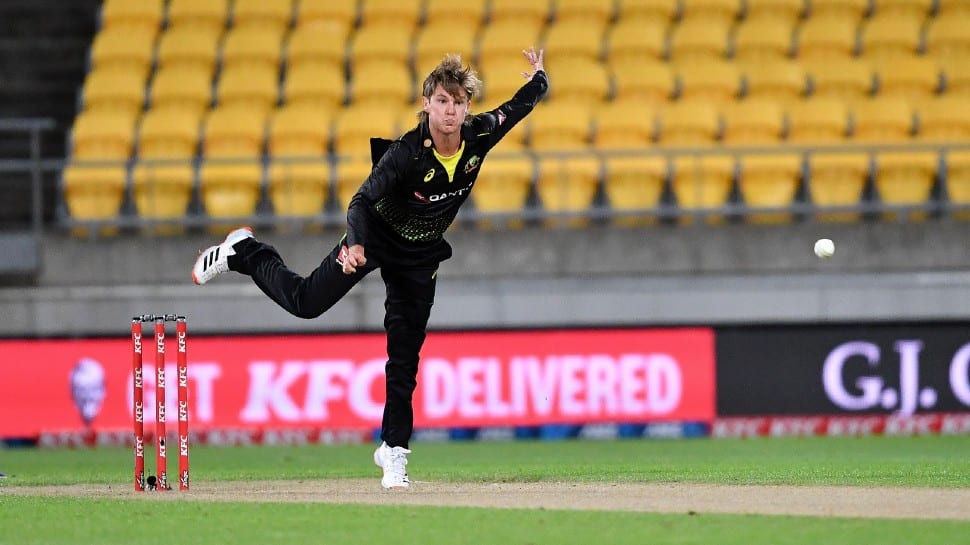 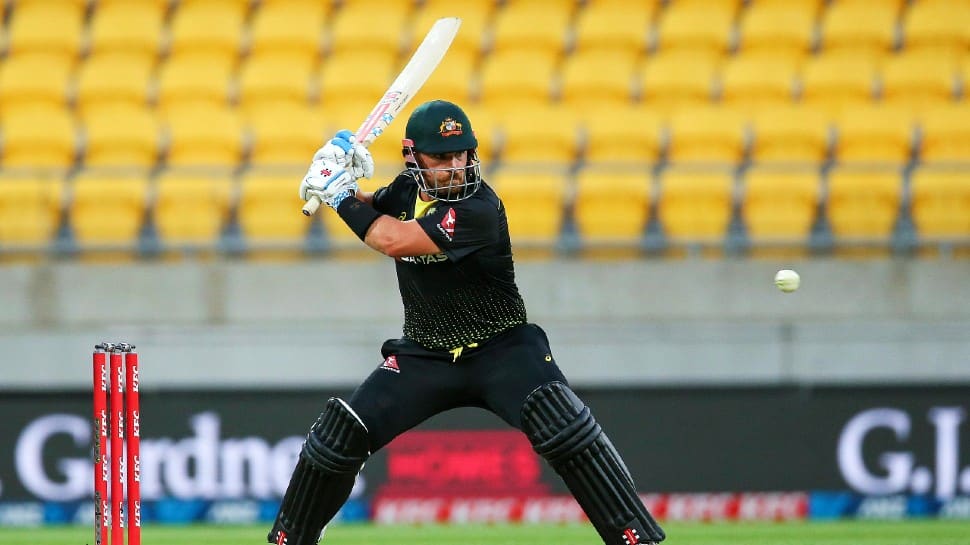 Australian skipper Aaron Finch blasted an unbeaten 79 off 55 balls in the fourth T20 against New Zealand. Finch hammered all of his four sixes in the final over of the innings and in the process also completed 100 sixes in T20 internationals. The Australian captain's 26 run off the final over proved crucial in lifting his team's total of 156/6 at the end. (Source: Twitter) 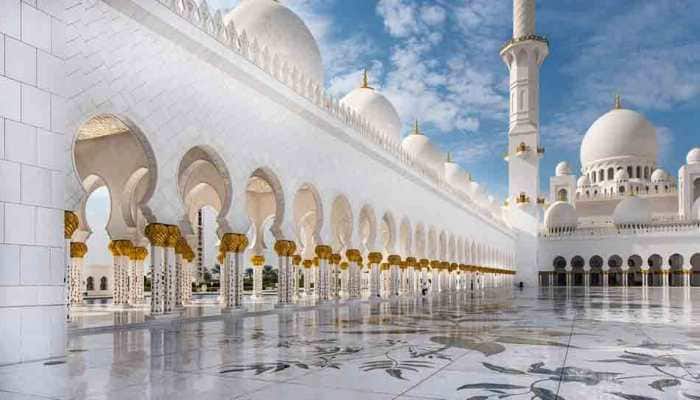 Ramadan Kareem 2021: Wish your loved ones with these SMS, quotes and images 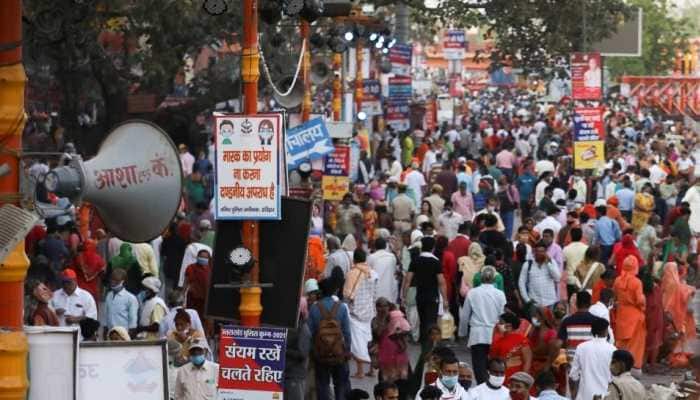 Kumbh Mela 2021: Huge turnout on the occasion of Somvati Amavasya amid surge in COVID-19 cases- In Pics