NewsPhotos Prithvi Shaw learning Garba steps from GORGEOUS mystery girl, who is she? Know her IN PICS
english2516397

Prithvi Shaw learning Garba steps from GORGEOUS mystery girl, who is she? Know her IN PICS

Indian cricketer Prithvi Shaw surprised everyone when he posted an Instagram Story, posing alongside a mystery girl. He wrote in the same Story that he is learning how to do Garba sets during the season of Navratri from her. Who is the mystery girl, who goes by the name of Nidhhi Tapadiaa. She may not be too popular among cricket fans so we bring you all the details related to Shaw's new friend in town. 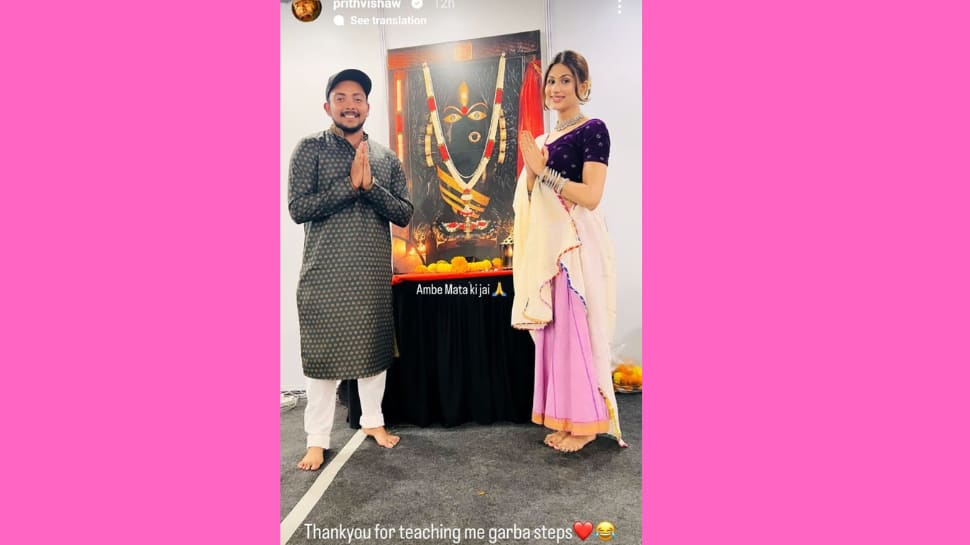 Nidhhi Tapadiaa is teaching garba steps these days during Navratri to Indian cricketer Prithvi Shaw. The cricketer posted this picture on his Instagram story and since then rumours are plenty over their alleged relationship. But we are not sure about this yet. Nidhhi Tapadiaa is an Instagram Influencer, Model and actor. ( Image source: Instagram) 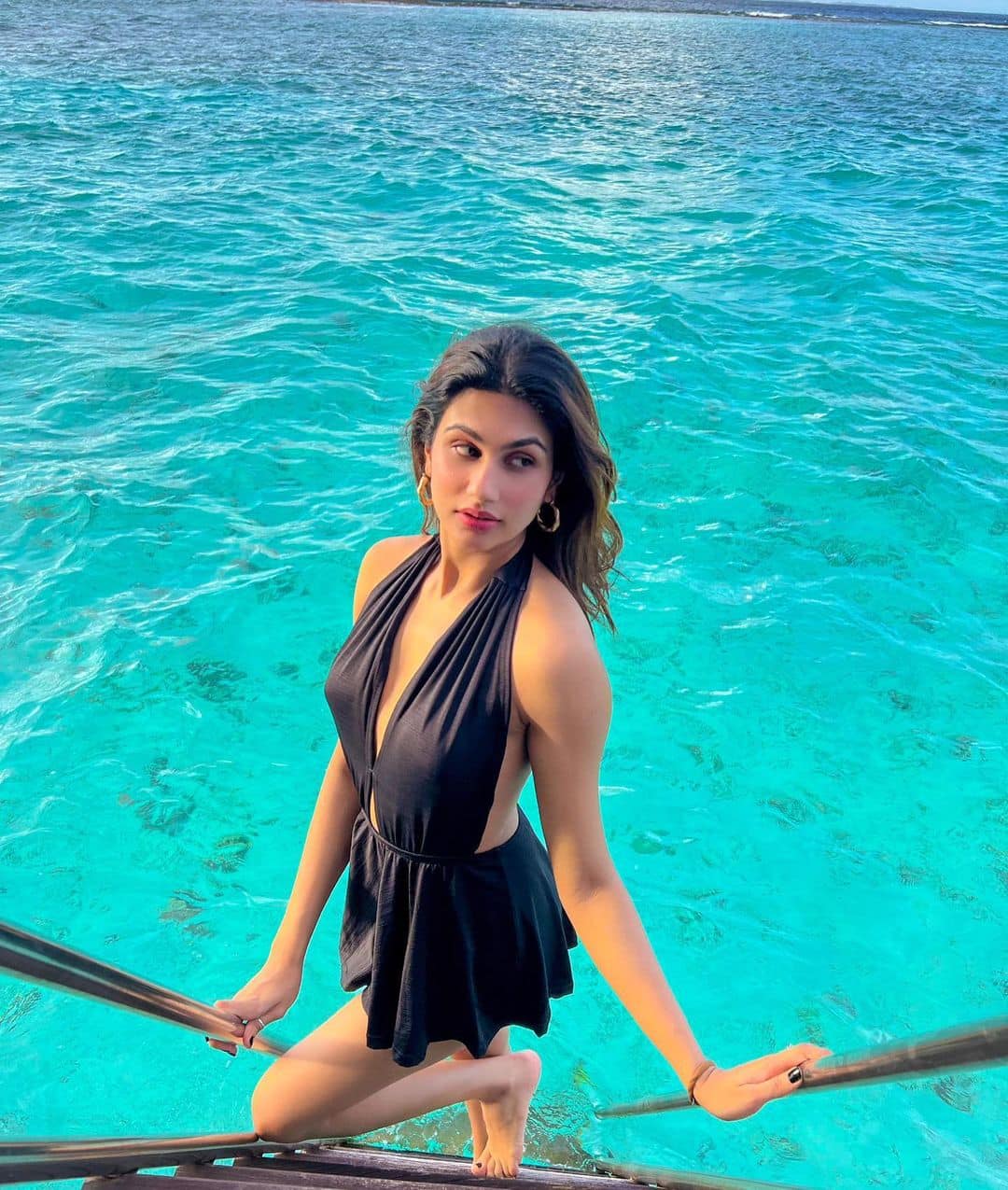 Nidhhi Tapadiaa is an internet and Instagram sensation, with over 104k followers on the social media app. She is a big hit among her fans for her beauty and massive talent for the screen. (Image source: Instagram) 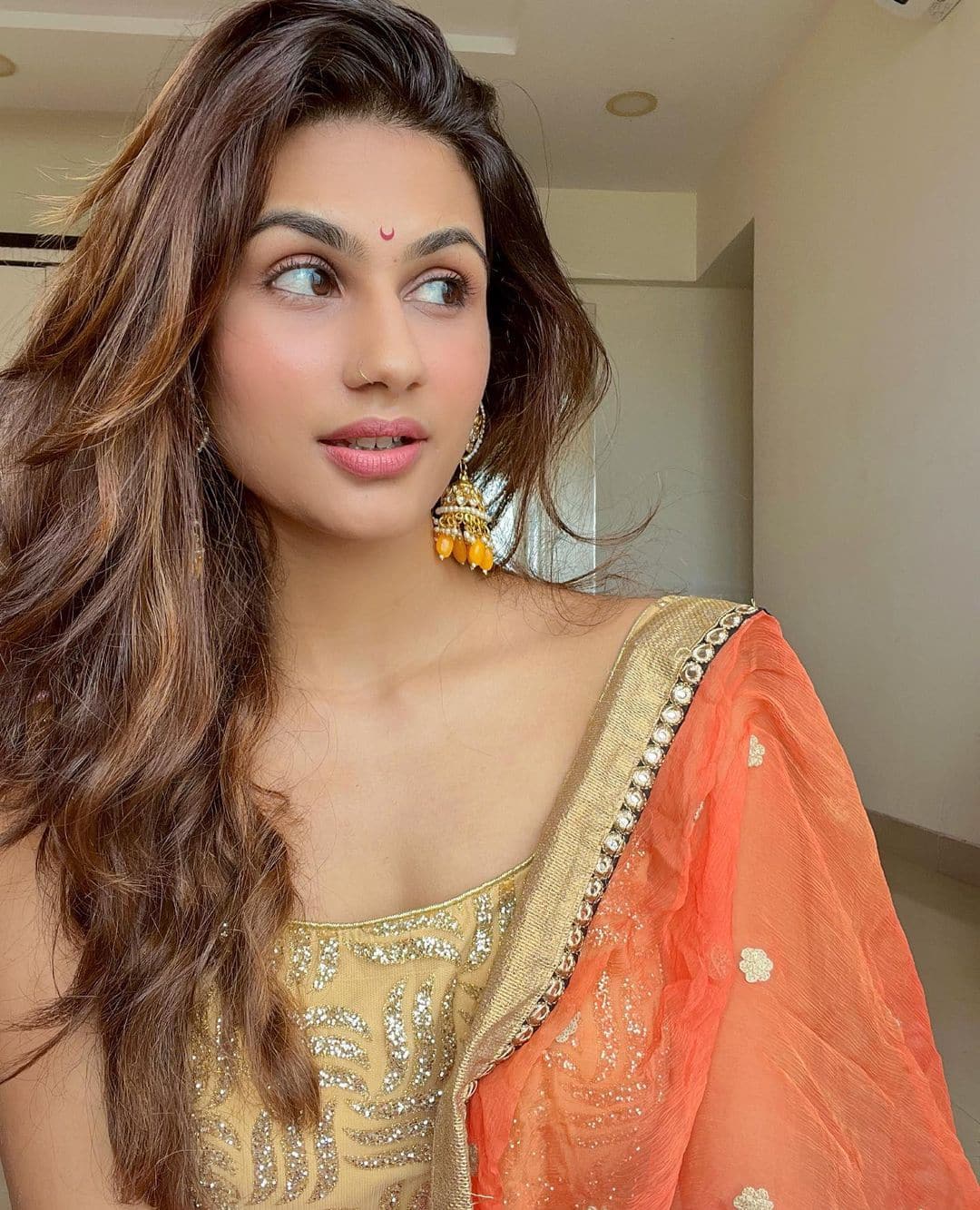 Nidhhi Tapadiaa has also appeared in many ad campaigns campaigns, some of the popular brand she has modelled so far are Elle India, Manyavar Mohey. (Image source: Instagram)

Nidhhi Tapadia has done some acting stints on TV 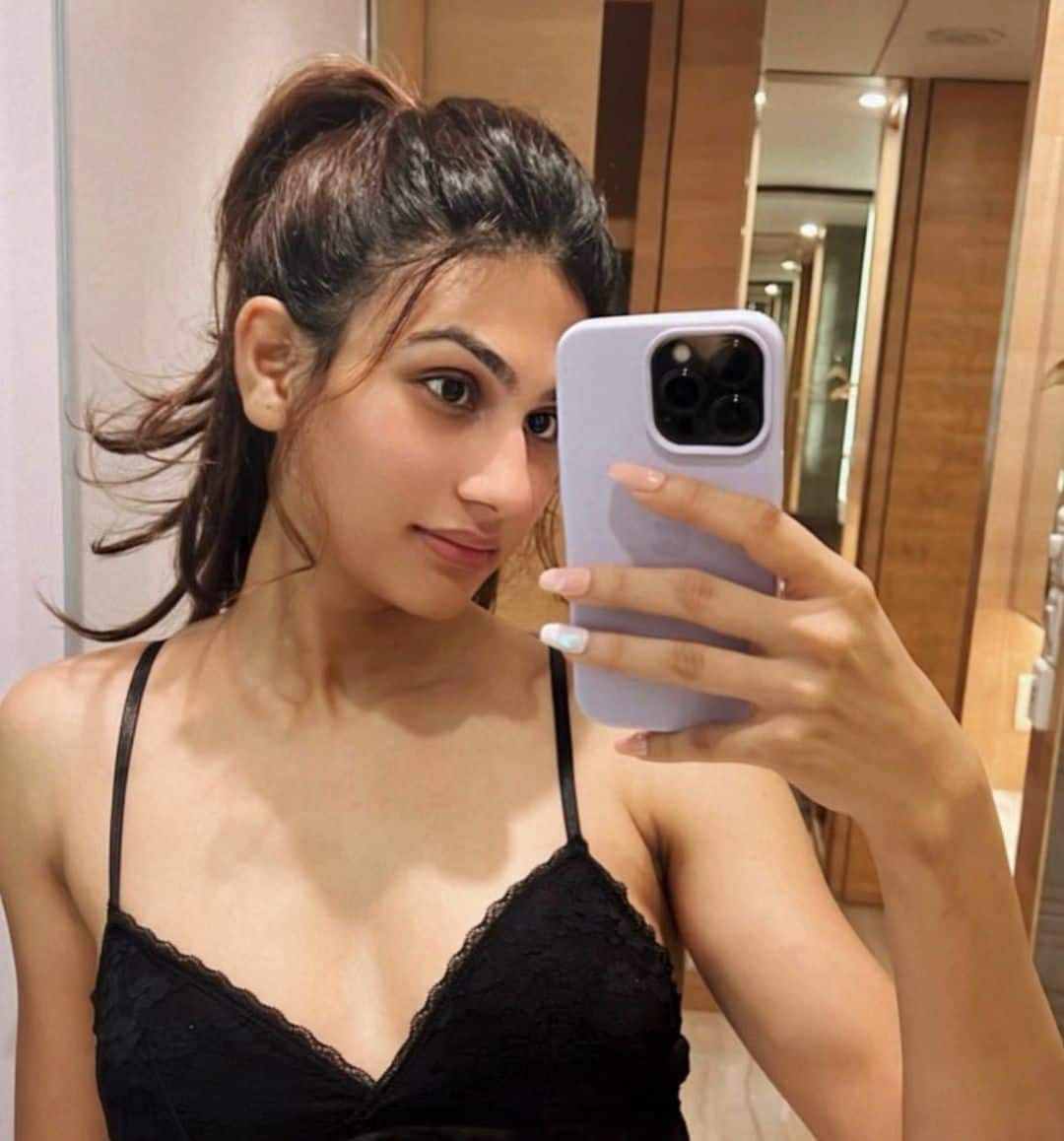 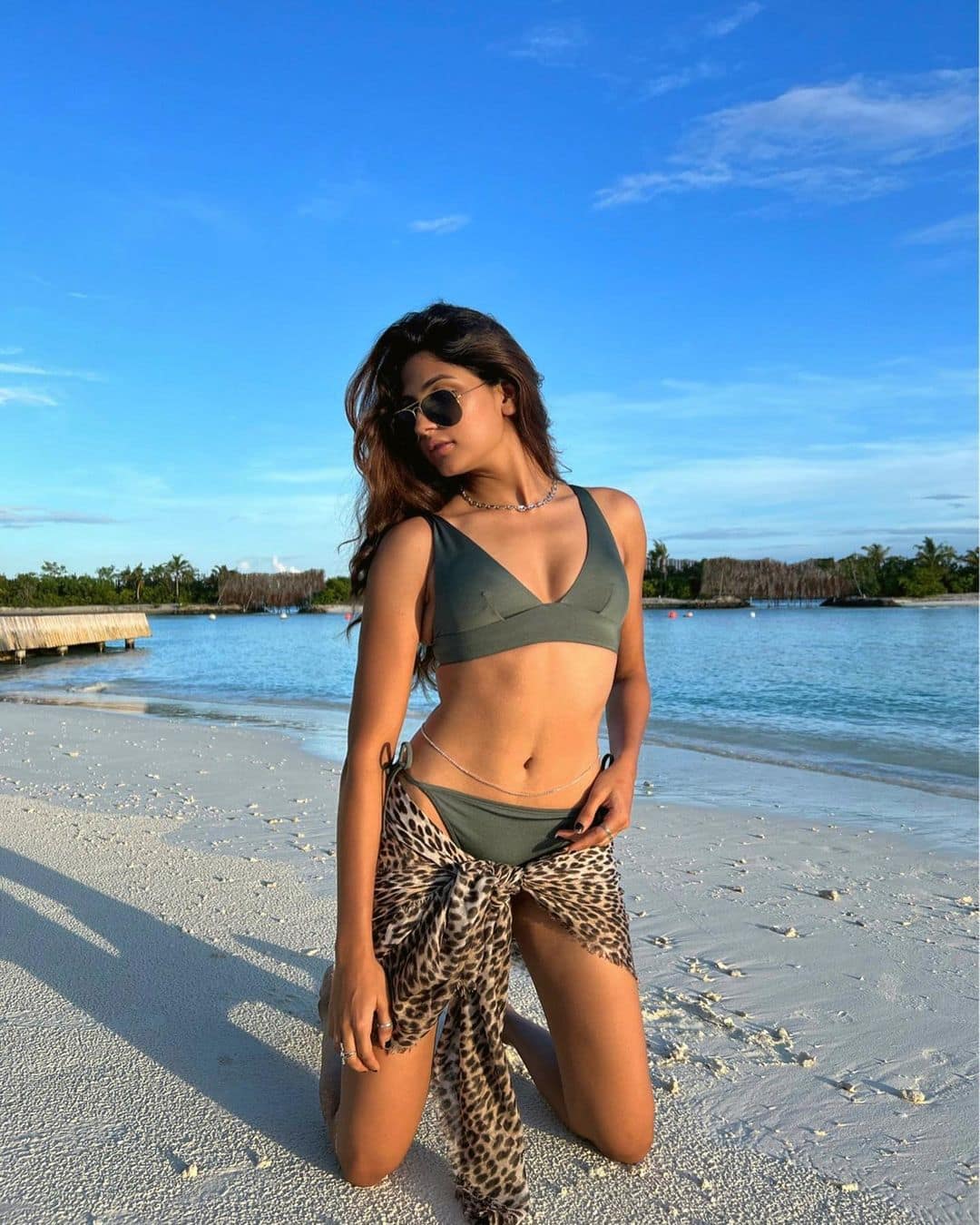 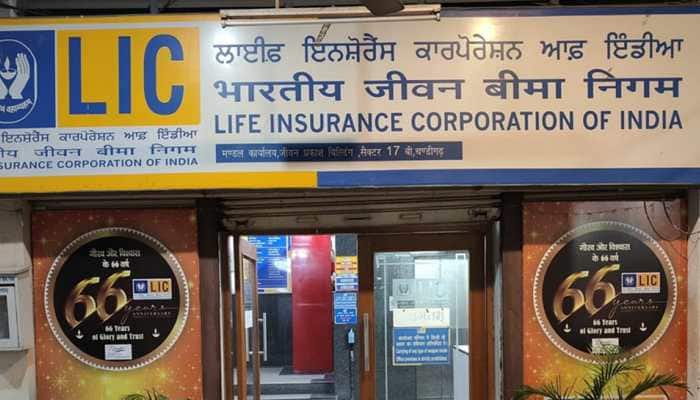 Life Insurance Corporation (LIC)
Invest as low as Rs 100 in THIS LIC policy and get lakhs of rupees on maturity; Check return calculator, benefits, other details 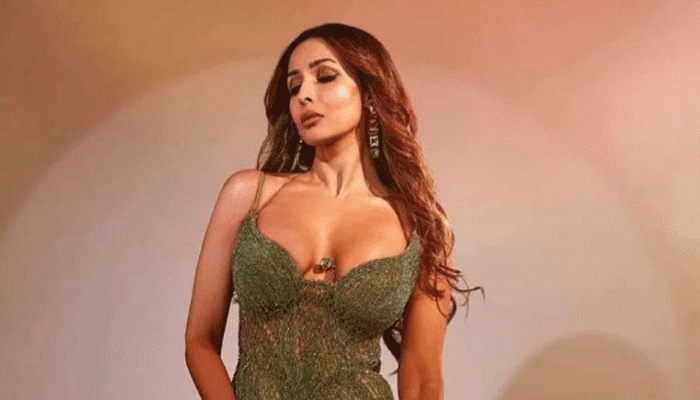 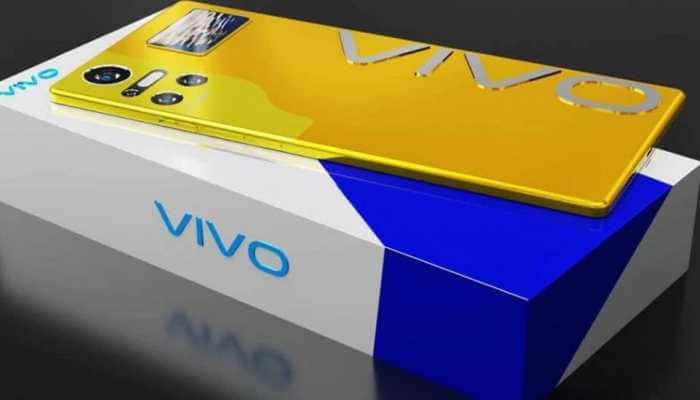 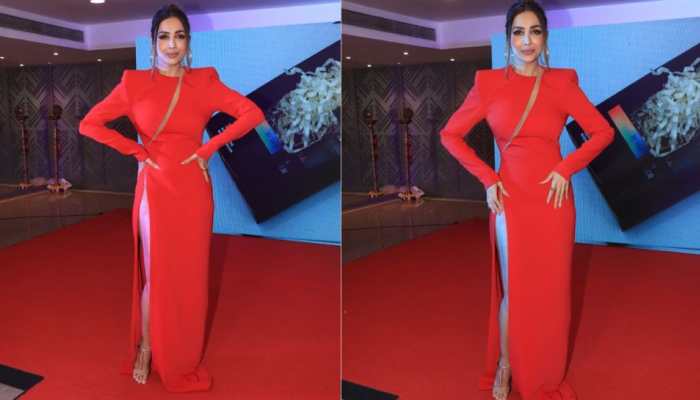 Entertainment
Malaika Arora oozes oomph in sultry red thigh-high slit gown as she attends an event in Mumbai: In Pics 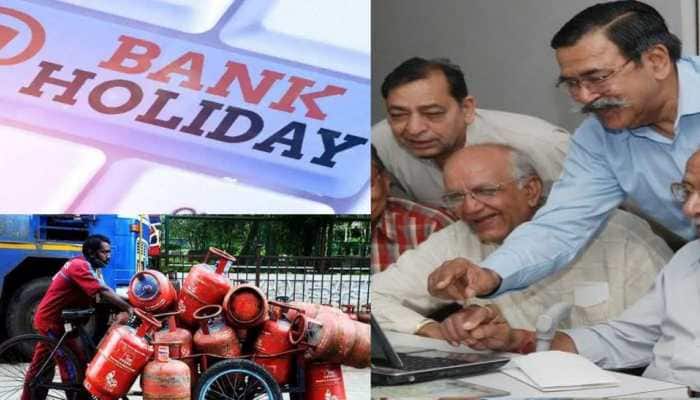 Business
ATTENTION! 3 BIG changes in December 2022 that have direct impact on your finance
photo-gallery