The demand to impose President's rule in Rajasthan by Mayawati came after BJP demanded a CBI probe into audiotapes controversy which Congess claimed was a conspiracy to topple the Gehlot government in the state. 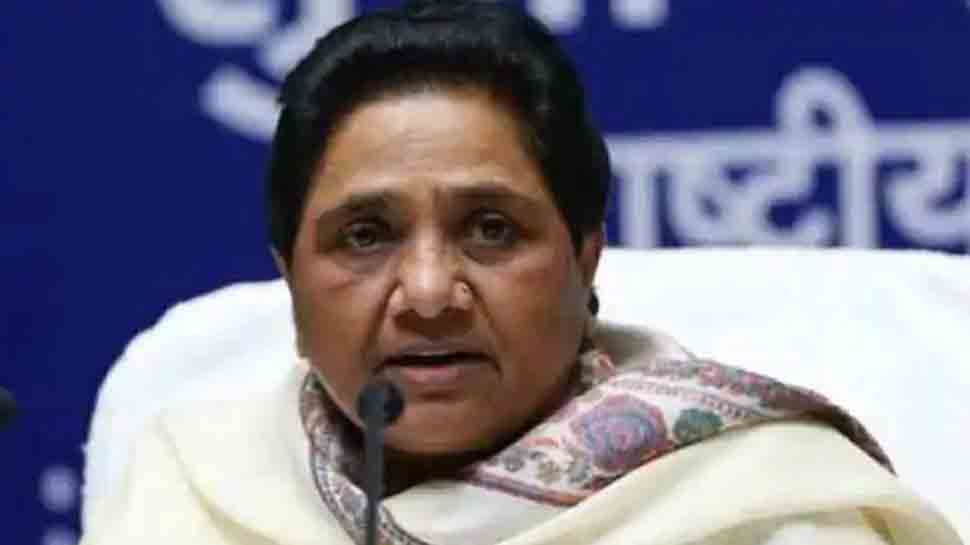 The former Uttar Pradesh Chief Minister also accused CM Gehlot of openly violating the Anti-Defection law and cheating the BSP for a second time by getting its MLAs included in Congress.

"Rajasthan Chief Minister first violated the anti-defection law and betrayed the BSP by admitting its MLAs into the Congress. And now he apparently made another illegal decision by tapping phones,' the BSP supremo tweeted on Friday.

"The Governor of Rajasthan should take effective cognizance of the continuing political deadlock, mutual disturbance and instability in the government and recommend imposition of President's rule in the state to save democracy," she wrote in another tweet.

"The governor (of Rajasthan) must take cognisance of the political deadlock and instability prevailing in Rajasthan, and should recommend imposition of President's Rule in the state, so that the condition of democracy in the state does not deteriorate," she said in a series of tweets in Hindi.

On July 16, the Special Operations Group (SOG) of the Rajasthan Police registered two FIRs alleging a conspiracy to topple the Gehlot-led government in the state after the Congress chief whip Mahesh Joshi lodged a complaint claiming that three audiotapes, purportedly of conversations detailing the plot.

Earlier in the day, the BJP hit back at the Gehlot government when it not only denied charges of alleged bid to break the Congress party but also alleged that the dessert state is witnessing an indirect emergency. The BJP was referring to purported phone conversations that were leaked by Gehlot camp.

"Is the phone of every person in Rajasthan, who has any concern with politics, is being tapped? Is Emergency not being imposed indirectly in Rajasthan?," asked BJP spokesperson Sambit Patra in a press conference today. Calling the Rajasthan political crisis a "drama", Patra alleged it was a brazen cocktail of conspiracy, lies, fraud and defiance of law.

"The whole conspiracy is being hatched in their house and through some audio tapes it is being alleged that the BJP is trying to sabotage the Congress party," said Patra. He demanded a CBI probe into this matter, to ascertain whether phone tapping was done or SOPs were followed. He also questioned if the voice in the leaks are authentic, why the FIR states it as "purported".

Rajasthan Congress continues to remain in turmoil after simmering differences between Sachin Pilot and Chief Minister Ashok Gehlot came out in the open. The pilot was sacked as Rajasthan Deputy Chief Minister and state Congress chief on July 14.

Gehlot blamed the BJP for attempting to destabilise the state government by poaching MLAs.

Pilot was miffed after the SOG sent him a notice to record his statement in a case of alleged poaching of Congress MLAs in the state.