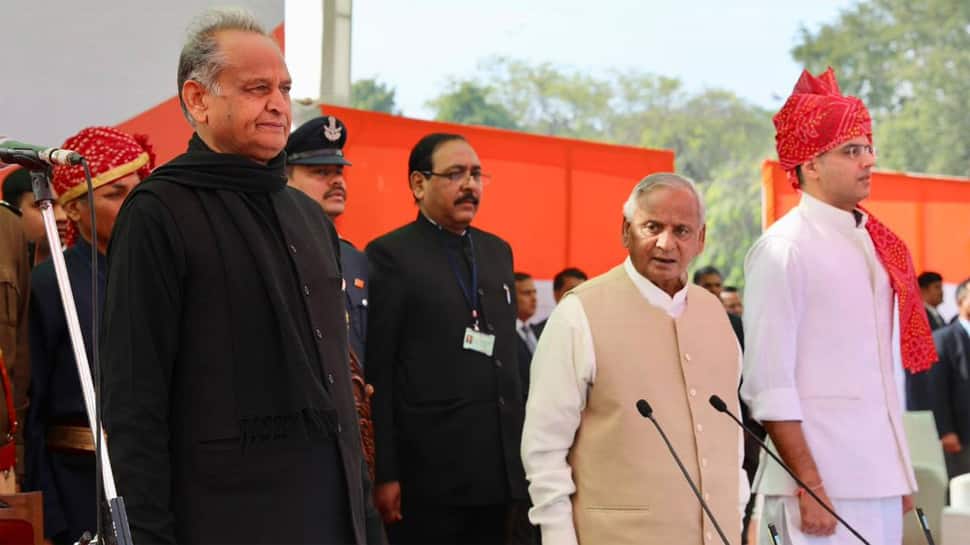 JAIPUR: Rajasthan Assembly has 46 legislators with declared criminal cases, out of which 14 won with a with a vote share of 50% and above, says a recent report by the Association for Democratic Reforms (ADR) and Rajasthan Election Watch (REW).

Thirty-seven out of 46 winners with declared criminal cases have won against runners up with a clean background. Among these, four winners have won with more than 20 % margin of victory with BJP's Kailash Chandra Meghwal winning Shahpura constituency with a margin of 44 %.

“There are 26 non-crorepati winners who have won against crorepati runners up. Only one of them has won with more than 20% margin of victory,” states the report

“This reflects that there has been 54% increase in the number of political parties that contested in 2018 from 2013,” states the report.

On December 11, the Congress emerged as the single largest party by winning 99 out of 199 seats in Rajasthan.

Ashok Gehlot was appointed as the Chief Minister and Sachin Pilot as Deputy CM.