It's a wrap for Anand Deverakonda and Sivathmika Rajasekhar starrer 'Dorasani'

This film is set in the backdrop of Telangana 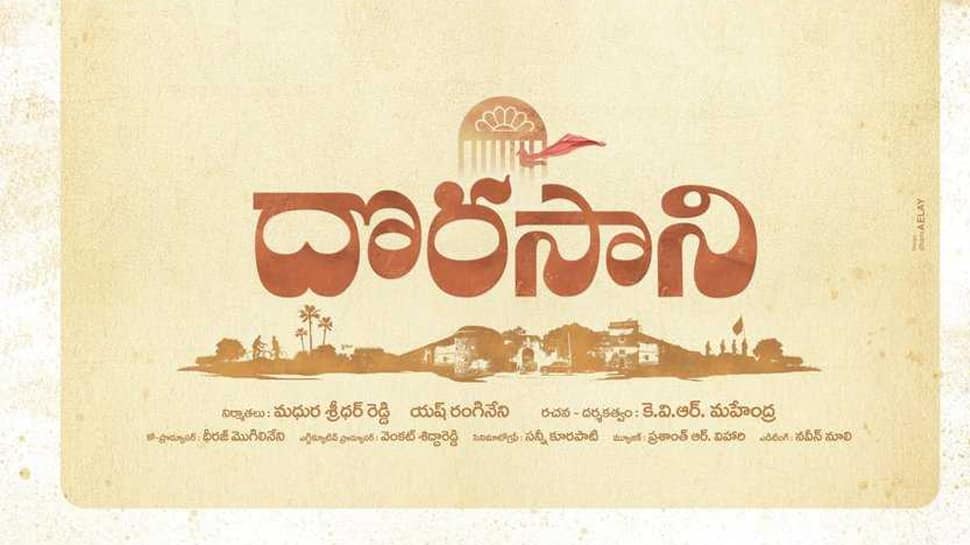 Finally, Anand Deverakonda and Sivathmika Rajasekhar’s upcoming film Dorasani has been wrapped up by the makers. Directed by KVR Mahendra, a debutant, the film is produced by Yash Rangineni and Madhura Sreedhar, while Suresh Babu is presenting it under Suresh Productions. Prashanth R Vihari has composed the music for the film.

Very soon, the team will head to the post-production work and if everything goes well, the film might release later this year. The film went on floors last year and it is said that it is an emotional love story that is inspired by real life incidents that have happened in Telangana some years ago. Pretty soon, the makers are going to kick-start the promotional activities of the film.

This film is set in the backdrop of Telangana and the dialogues are going to be in Telangana dialect.

It is Vijay Deverakonda’s brother who is the lead actor in this film, but we cannot say whether we can expect the same kind of performance from him like his brother. Rajasekhar’s both the daughters Sivani and Sivathmika are making their debut this year. Sivani is doing the Telugu remake of Bollywood film 2 States with Adivi Sesh as the hero.

Nithya Menon reveals about her tough phase on a television channel