Kajal is said to be reportedly playing a negative role in the film. 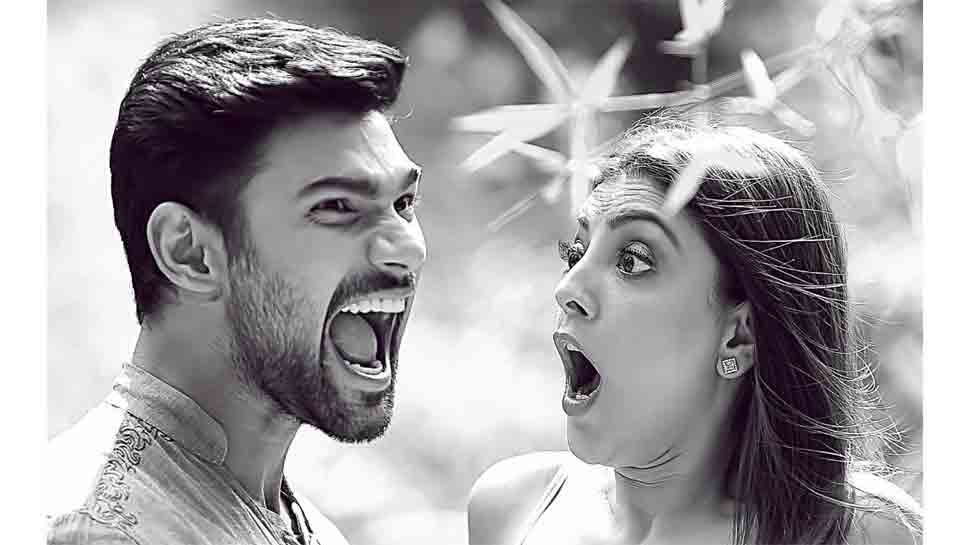 After a long wait, the first look and title of Kajal and Sreenivas Bellamkonda starrer film was unveiled on the occasion of Republic Day. The film is directed by Teja.

We had already told you that the title of Kajal's upcoming film with Teja would be called 'Sita' and here it is.

The makers released an official statement stating the same.

Director Teja made his debut with a film called 'Chithram'. He later made films like 'Nijam', 'Nuvvu Nenu', 'Jai', 'Dhairyam', 'Sambaram' and his last hit was 'Nene Raju Nene Mantri', which got released in 2017.

The director is pretty famous for the intense drama films he makes.

Keeping the occasion of Republic day in mind, the makers unveiled the title as well as the logo of this thriller.

In the first look of the film, both Sreenivas and Kajal look good as an adorable couple with funny and freaky expressions. This is Kajal Aggarwal’s straight second film with Sreenivas.

Teja is directing the movie and has picked up a completely different plot and Sreenivas, who has never attempted this genre, has a lot of scope for performance. 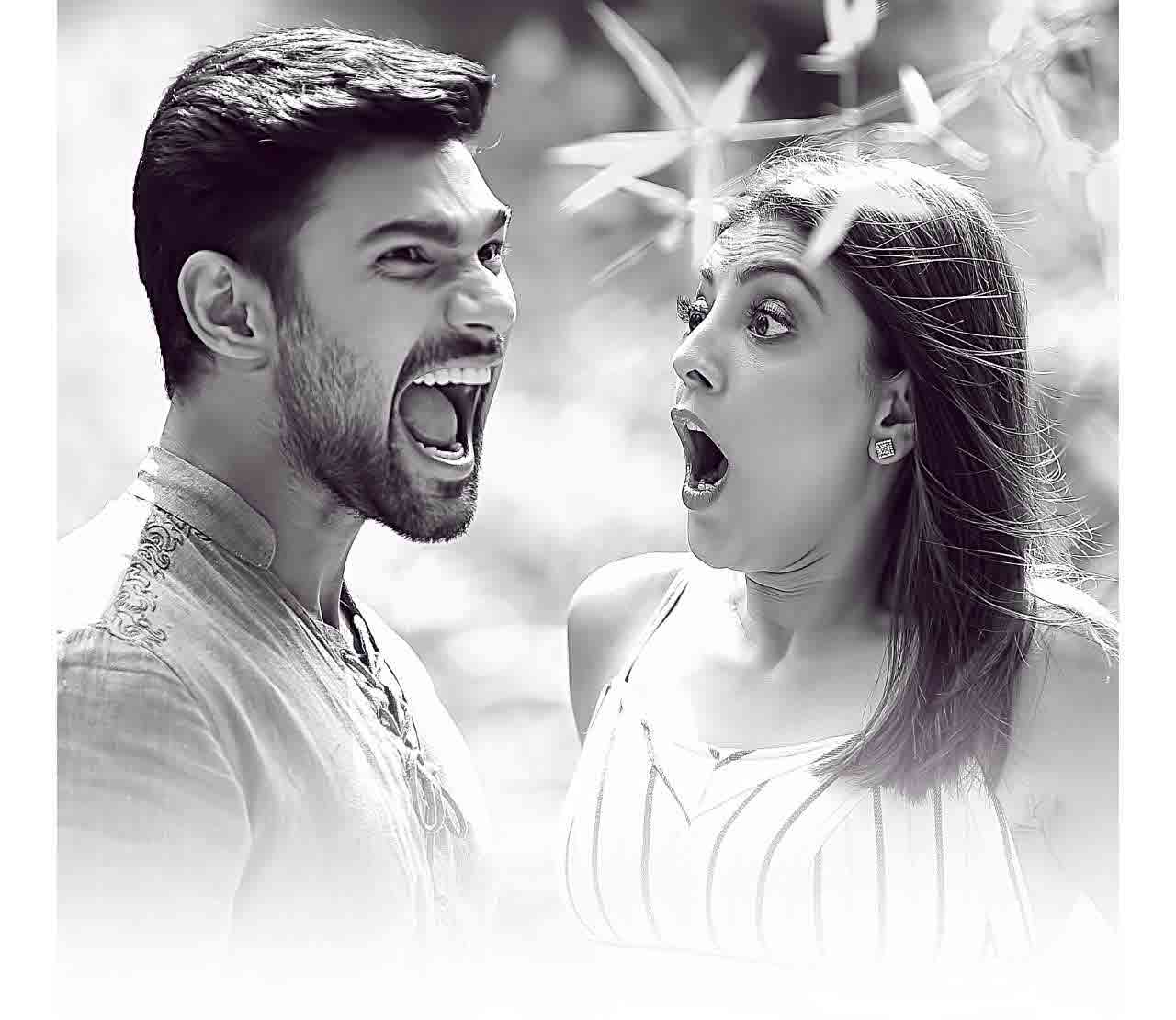 Kajal is said to be reportedly playing a negative role in the film. Also starring Sonu Sood as an antagonist and Mannara Chopra as the second leading lady, 'Sita' is currently in its final stages of the shoot and is going on at a brisk mode.

Anup Rubens is composing the music while Sirsha Ray is handling the cinematography. Anil Sunkara is bankrolling the movie under AK Entertainments banner.

Nagarjuna not keen on making a biopic on father ANR?