The breakup came into light after Michael took to his Instagram page and confirmed their split. 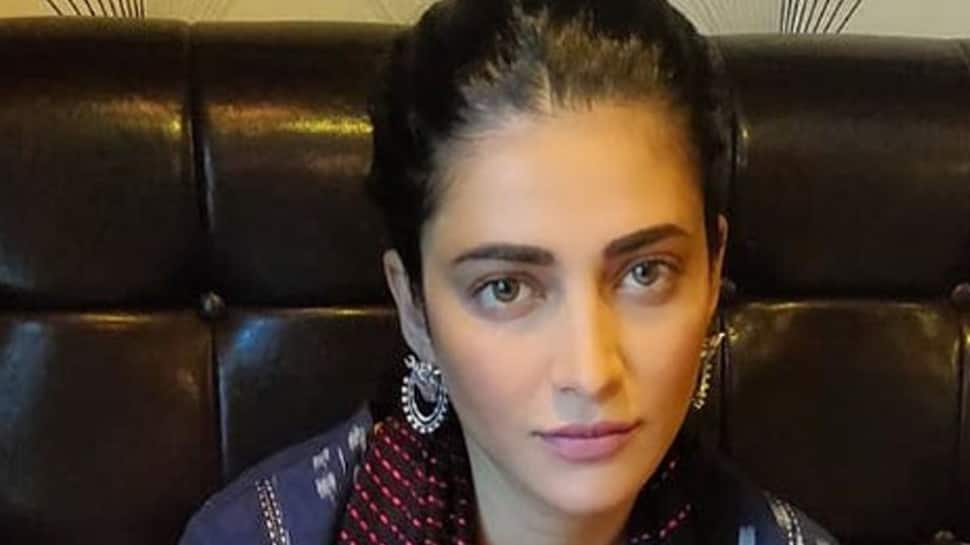 Actress Shruti Haasan, who is quite popular in Tamil, Telugu and Hindi film industries, has parted ways with her boyfriend Michael Corsale and it is official now. After dating for a couple of years, the love birds have finally decided to part their ways and they shared it on their respective social media accounts.

The breakup came into light after Michael took to his Instagram page and confirmed their split. From the past one year, the actress and her boyfriend had been sharing images of each other on their respective social media accounts and all her fans were going gaga over the handsome hunk. The actress hardly spoke on the public domain about her relationship with Michael, but the two showered love on each other by sharing adorable photos and captions. Since the time they started dating, the couple has been juggling between the US and India to spend some quality time with each other.

Looks like things have not been going well in between them since a few months and that is why, it was observed that Shruti deleted photographs of her with Michael from her Instagram account on April 10, 2019. She wrote, “Begin again, a new phase, thankful and blessed, for all the love lessons and light. The brightest light shines deep inside the darkest of places. More music more movies and more me- can’t wait. Being with myself has and always will be greatest love story.”