SS Thaman and Trivikram Srinivas team up for a film

Thaman, has once again joined hands with director Trivikram Srinivas for his upcoming film. 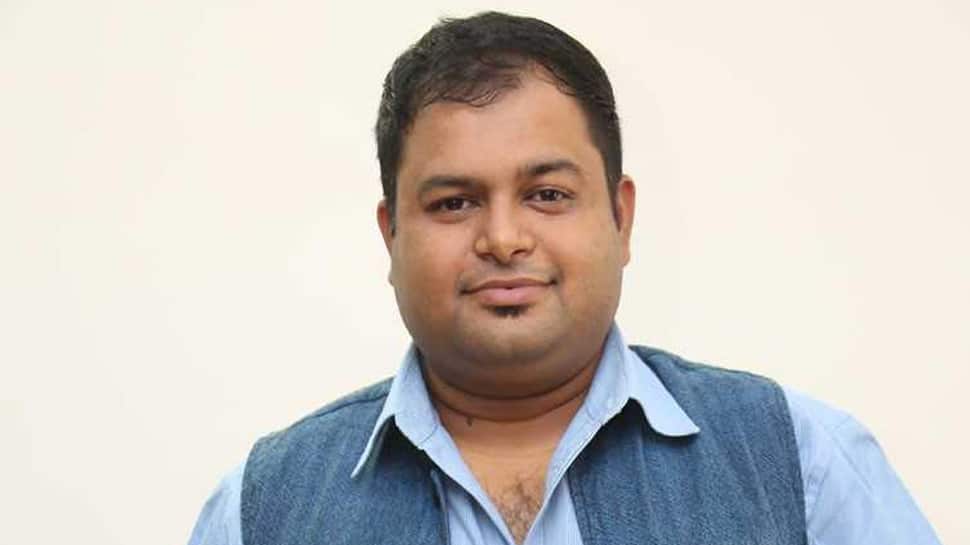 Music composer SS Thaman, has once again joined hands with director Trivikram Srinivas for his upcoming film. Thaman and Trivikram created magic with Aravinda Sametha Veera Raghava, which released last year. The Jr NTR starrer went on to become a super hit film and much before the movie was released, it was the audio that received immense love. In fact, it was the audio that created a lot of hype for the movie. Songs like Penimiti and Anaganaga had gone viral for their lyrics as well as the tunes.

A source close to the film’s unit revealed that Trivikram once again chose to have Thaman on board. Trivikram’s upcoming film is with Allu Arjun and it is yet to go on floors. Many of Allu Arjun’s films like Race Gurram and Sarrainodu have music by Thaman and they are all chart busters.

Fans are quite happy about the update. Followers and fans of Thaman’s music are expecting him to deliver another blockbuster album.

The film might go on floors in April and shooting might begin in the end of the same month. Except the news that Allu Arjun is on board, nothing about the other cast members has been revealed till now. Several actresses have been in the news to play the leading lady. But mostly, the name of Kiara Advani was making rounds. The movie will be produced by S Radha Krishna under Haarika and Hassine Creations banner.

In his latest photographs, Allu Arjun is seen sporting a long hair and this look will be continued in the film too.