Naga Shaurya was in his car when the black film was noticed on the windows following which he was stopped and fined. 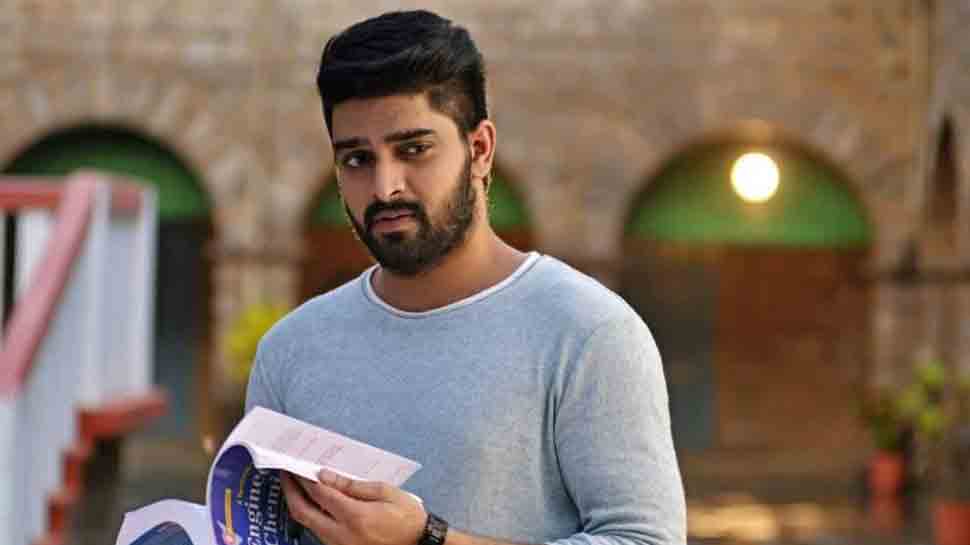 Hyderabad: A fine of Rs 500 was imposed on Telugu film actor Naga Shaurya by the traffic police here for using black film on his car glasses.

The actor was in his Ford Endeavour Car when the black film was noticed on the car's windows following which he was stopped and fined.

M Ravi, Circle Inspector, Panjagutta Traffic Police Station told ANI, "Today I was performing duties at MJ college in Panjagutta area and an Endeavour car which was coming from Panjagutta direction was stopped after noticing a black film on its glasses."

He continued, "The car was owned by Naga Shaurya who was also travelling in the car. Immediately we have fined him Rs 500 and asked him to pay online."

The traffic police themselves removed the black film from the glasses and let the car go, M Ravi said.

The actor was quick to pay the fine.

Naga Shaurya is a popular face in the Tollywood industry and has acted in National Award-winning film Chandamama Kathalu.

Mahesh Babu posts heartfelt note for his fans on birthday