Varun Tej preps up in Los Angeles for next

Post success celebrations of F2, the actor has teamed up with director Kiran Korrapati for a film which is based on sport. 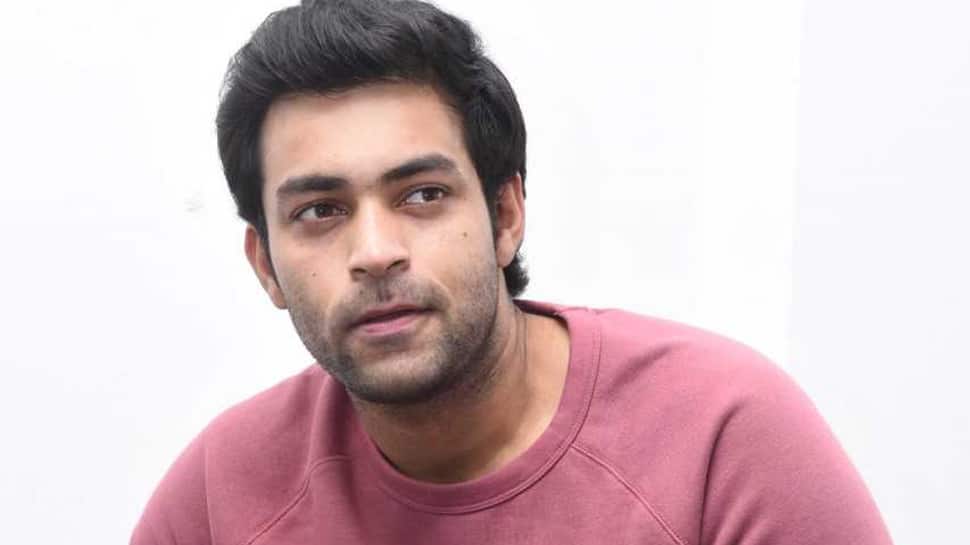 Varun Tej’s choices of scripts have always been different and the actor is always lauded for it. Right from his debut film Mukundha to latest F2-Fun and Frustration, he always chose good scripts to be part of. But unfortunately, not every script worked at the box office.

His recent film F2 has bought him fame and he is basking on the success of the film. Antariksham released just three weeks before F2 and the film couldn’t live up to the expectations of the audience. So F2 has changed a lot of things for Varun Tej, all of a sudden.

Post success celebrations of F2, the actor has teamed up with director Kiran Korrapati for a film which is based on the sport. The actor flew to Los Angeles to take training for the film in which he will be seen playing a boxer. Varun took to Twitter to share a photograph from his boxing sessions and he wrote, “Training starts now! #losangeles #boxking (sic).”

Varun will be seen in an entirely new avatar for this film and this is his ninth project. Kiran Korrapati earlier worked as an assistant director for films like Shankar Dada MBBS, Mirapakai, Veera, Touch Chesi Chudu, Tholi Prema and Antariksham 9000 KMPH. This film will be produced by Varun’s cousin Allu Bobby.

Boman Irani to play Allu Arjun's father in Trivikram's next?