We hear that Vidya is in awe with this gentleman's behaviour from such a popular star from the south. 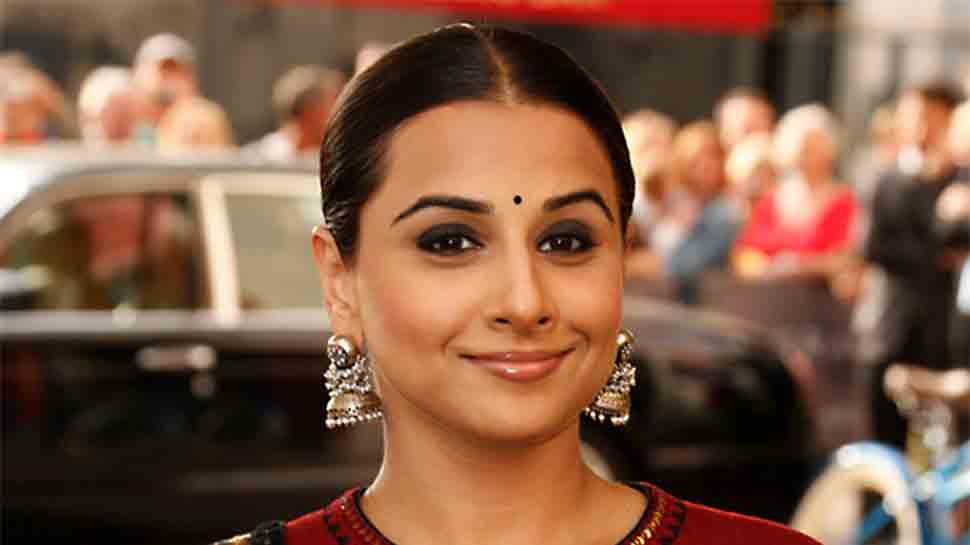 It is a known fact that Bollywood film 'Pink' is being remade in Tamil. The project is titled 'Nerkonda Parvai' and has Ajith playing the role of the lawyer, which was played by Amitabh Bachchan in the original. Actress Vidya Balan is making her Tamil debut with the film and is the protagonist.

The shooting of the film has been going on in a brisk mode. Recently, Vidya Balan took a break from the shoot to leave for Bali, Indonesia, where she is currently vacationing with her friends.

Sources from the sets of 'Nerkonda Parvai' informed that the actress seemed to be impressed with the courteous behaviour of Ajith Kumar towards her during the shoot. According to sources, Ajith had completed shooting for his part and had a chance to leave from the sets. However, the actor waited for Vidya to complete her portions.

After the actress completed her portion, the actor accompanied Vidya to her car as she was leaving and ensured that she leave safely for home.

According to sources, not just Vidya, but other women on the sets have also been impressed with Ajith's behaviour as the actor always ensured that they were safe and comfortable.

We hear that Vidya is in awe with this gentleman's behaviour from such a popular star from the south. The source added, "Only after Vidya’s car left, did Ajith get into his and headed for his home. All of us were impressed with him. Not every actor is bothered to wait until their co-star finishes their portion for the day."

'Nerkonda Parvai' is directed by H Vinoth and produced by Boney Kapoor. It seems that late actress Sridevi always wanted her husband Boney to make a film with Ajith, and that is why, this film is being produced by Boney.

The project is slated for a theatrical release on August 10 and is currently undergoing last leg of production.