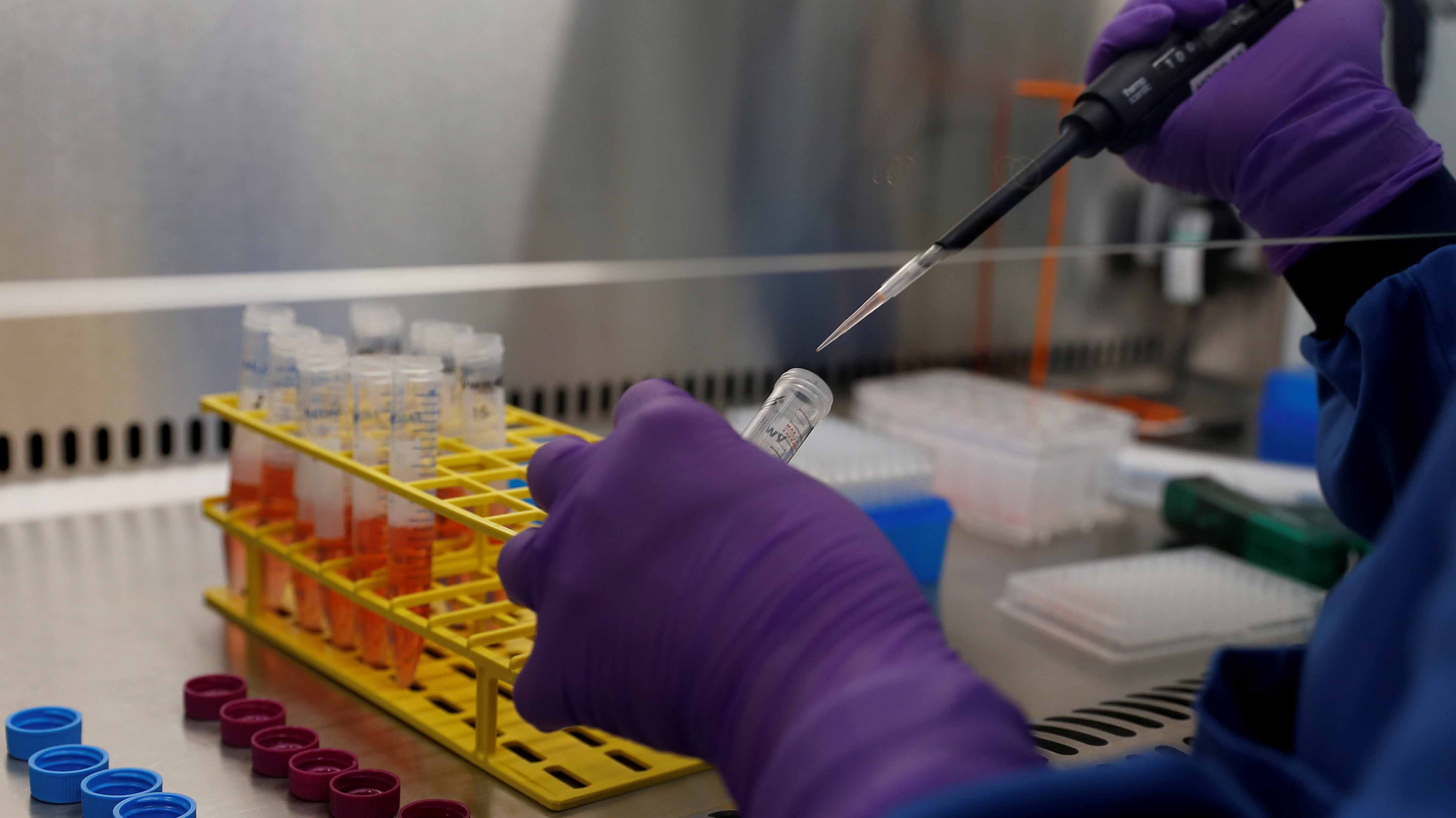 Tel Aviv: In a strange discovery, researchers have come across a non-oxygen breathing animal. The unexpected finding changes one of science's core assumptions about the animal world.

The tiny Henneguya salminicola, an animal that comprises less than 10 cells lives in the muscles of the salmon fish. As it evolved, the animal, which is a myxozoan relative of jellyfish and corals, gave up breathing and consuming oxygen to produce energy.

"Aerobic respiration was thought to be ubiquitous in animals, but now we confirmed that this is not the case," Prof. Huchon explains.

"Our discovery shows that evolution can go in strange directions. Aerobic respiration is a major source of energy, and yet we found an animal that gave up this critical pathway," he added.

Some other organisms like fungi, amoebas or ciliates living in anaerobic environments have lost the ability to breathe over time.

The new study demonstrates that the same can happen to an animal possibly because the parasite happens to live in an anaerobic environment. Until the new discovery, there was debate regarding the possibility that organisms belonging to the animal kingdom could survive in anaerobic environments. The assumption that all animals are breathing oxygen was based, among other things, on the fact that animals are multicellular, highly developed organisms, which first appeared on Earth when oxygen levels rose.

"It's not yet clear to us how the parasite generates energy," Prof. Huchon says. "It may be drawing it from the surrounding fish cells, or it may have a different type of respiration such as oxygen-free breathing, which typically characterizes anaerobic non-animal organisms."

According to Prof. Huchon, the discovery bears enormous significance for evolutionary research.

"It is generally thought that during evolution, organisms become more and more complex, and that simple single-celled or few-celled organisms are the ancestors of complex organisms," she concludes.

She added, "But here, right before us, is an animal whose evolutionary process is the opposite. Living in an oxygen-free environment, it has shed unnecessary genes responsible for aerobic respiration and become an even simpler organism."