It was a great relief and joy when the Chandrayaan-2 was put into the lunar orbit successfully, said ISRO chairman K Sivan. 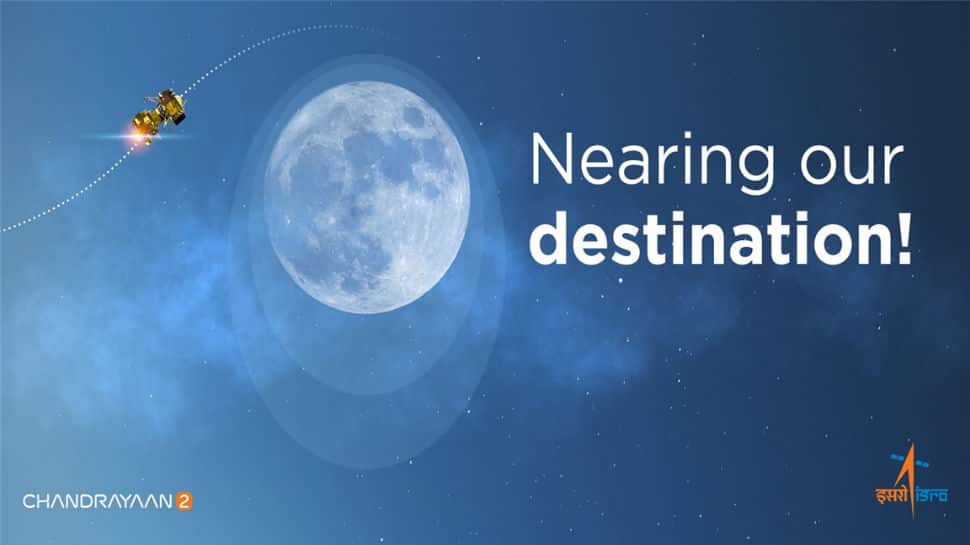 "It was tense 30-minute operation. The tension and anxiety kept on building as the clock ticked. It was a great relief and joy when the Chandrayaan-2 was put into the lunar orbit successfully," Sivan said soon after the crucial operation.

"We are visiting the moon once again," he added.

Around 200 officials were assembled at the ISRO centre. Post the successful insertion, the officials rejoiced and greeted each other on an exceptional feat.

According to an ISRO official, the monitoring of Chandrayaan-2 was round-the-clock and officials were anxious to see that the spacecraft was on course to the moon.

Queried about the small rocket-Small Satellite Launch Vehicle (SSLV)- Sivan said the realisation is in progress.

He also said the Gaganyaan -- India's human space mission -- is also in the process of realisation.

The selection of astronauts is on course.