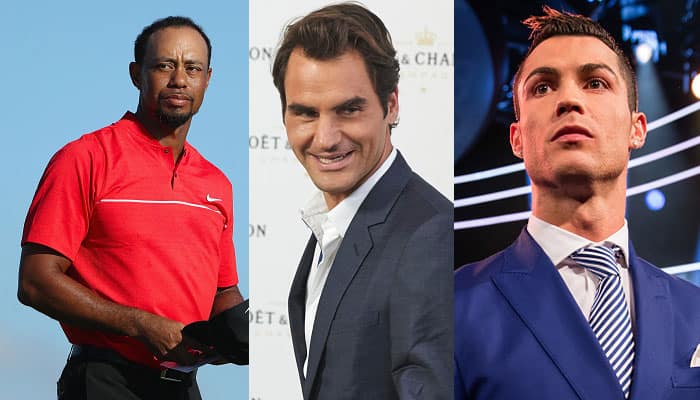 Madrid: A study prepared by the London School of Marketing has revealed that Swiss tennis superstar Roger Federer was the world`s most marketable sports person in 2016.

According to the study, published by the Association of Tennis Professionals (ATP) website on Thursday, the former World No.1, currently ranked 17th, earned nearly $60.7 million last year despite his "slow year in terms of success in his sport".

"His successful endorsement deals show that personal characteristics can also be an important part of long-lasting sponsorships," the study said.