Twitter round: Who says what on Saina Nehwal's Australia Super Series win 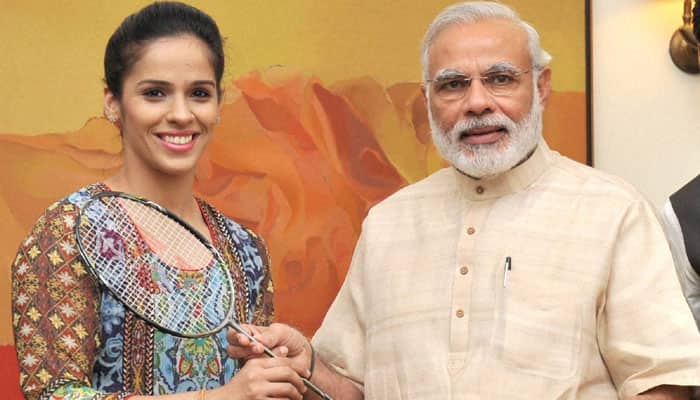 Within hours of her winning the title, Prime Minister Narendra Modi took to Twitter to congratulate India's No.1 player.

Congratulations @NSaina for the stupendous victory. The entire nation is very proud of your sporting accomplishments.

A moment of pride for the entire nation as @nsaina wins the Australian Open for the second time. Good luck for Rio! pic.twitter.com/p0mVskQA9Y

Congratulations to Saina Nehwal @NSaina for winning the Australian Open. As always, you have made the country proud.

Congratulations @NSaina on your second Australian open title! You make us PROUD!

T 2285 - @NSaina .. you continue to make us proud to be an Indian .. well done ..Champion at Australian Open ..!! pic.twitter.com/ldjUUsZSsb

This is Nehwal's first title of the year, and also her second Aus Open title, having clinched it in 2014 as well. Her last title was at the India Super Series in New Delhi in last year. She has now won ten Super Series titles, including three Premier crowns.