He has been booked under the Official Secrets Act and 120B of the Indian Penal Code. 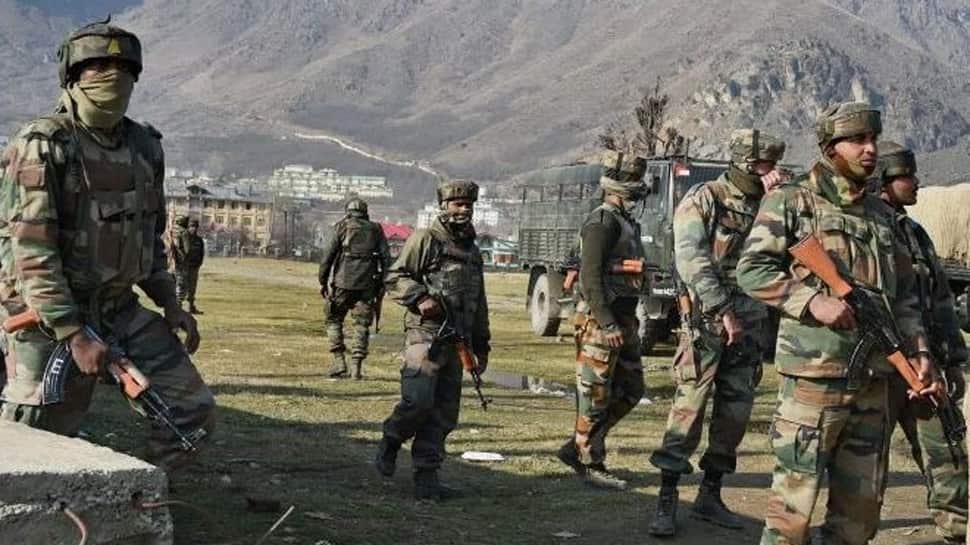 NEW DELHI: A suspected spy from Pakistan has been arrested by the Military Intelligence Unit of the Indian Army from Kibitu village, the last village located on the Line of Actual Control (LAC) of Arunachal Pradesh, sources told ZeeNews. The man identified as Nirmal Rai is a resident of Assam's Tinsukhia district. He was working with Army at Kibithu and Dichu villages in Arunchal Pradesh as a porter.

He had been under the scanner of the Army but was arrested after Army acted on a tip-off. He was picked up and handed over to police. He has been booked under the Official Secrets Act and 120B of the Indian Penal Code. His phone has been seized and several pictures of sensitive Army installations and bridges have been found. Certain confidential documents were also found on his phone.

Investigating agencies believe that Rai was contacted by a Dubai man  who recruited him for Pakistan spy agency. Rai, who used to work at a burger shop, was brought in touch with a handler in Dubai. This ISI agent taught him how to take pictures and pass information. As per initial reports, he has passed sensitive information of location and deployment of Army, weapons information and number of Artillery in Kibithu to his Dubai based handler.

''We have received information that Nirmal Rai was in contact with an Indonesian woman living in Dubai and a man from Dubai who later made him the ISI handler. We are working to find out how many information has been sent to Pakistan and how many people are in his spy network,'' an intelligence officer said on the condition of anonymity.

Probe is on to see if he was working alone or had any more accomplices working with him.