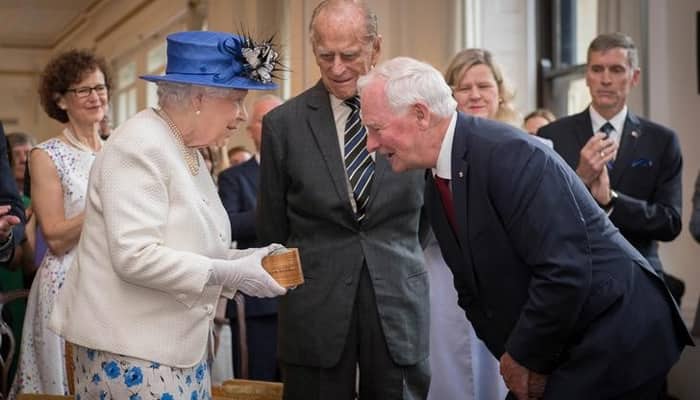 David Johnston, who is the British queen's representative in Canada where she is head of state, joined the likes of former US first lady Michelle Obama in breaching unspoken rules of behaviour when meeting the monarch. 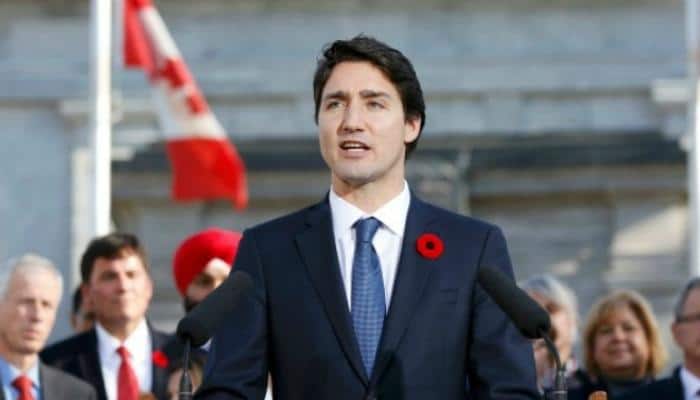 Instead, Governor General David Johnston will represent Canada at the commemoration in honor of the former Cuban president in Havana Tuesday evening.

When Canadian Governor General delayed his oath-taking for Kalam

APJ Abdul Kalam was so much respected in Canada that the current Governor-General David Johnston delayed his oath-taking in 2010 so that he could personally - as president of the University of Waterloo - confer an honorary doctorate on the former Indian president.

President Pranab Mukherjee on Tuesday greeted the government and people of Canada on the eve of its National Day. 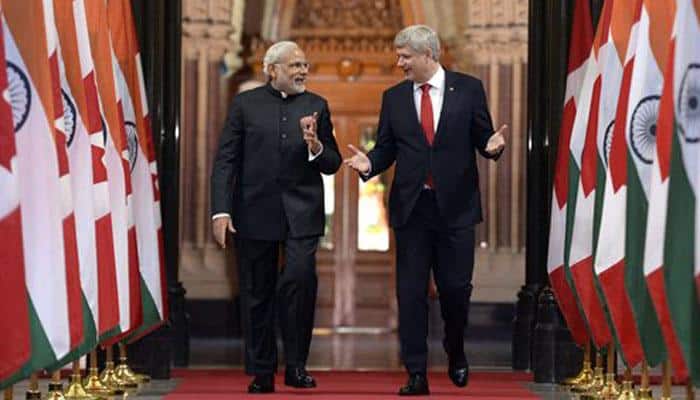 PM Narendra Modi in Ottawa: As it happened

Marking the first stand-alone bilateral visit in 42 years, Prime Minister Narendra Modi arrived in Canada on Wednesday.  Canada is the third and last leg of his three-nation tour which also covered France. During his two-day stay in Germany, he inaugurated the Hannover Fair along with Chancellor Angela Merkel, and held talks with her in Berlin on various issues.

Australian Prime Minister Tony Abbott on Monday denied a cabinet reshuffle was a sign his government was in crisis as he came under fire for saying his biggest achievement for women was axing a carbon tax.

Australian Prime Minister Tony Abbott is nearing the end of his first full year in office hobbled by missteps and a souring economy that have plunged his approval ratings to historic lows, increasing speculation he may not survive to a second term.

Australia`s Defence Minister David Johnston Wednesday backtracked on comments in which he said a government shipbuilding firm could not be trusted to "build a canoe", amid calls that he be sacked.

Governor General of Canada, David Johnston, said that audio-visual co-production treaty between India and his country will lead to exchange of "concepts, thoughts, ideas, technology and creativity".