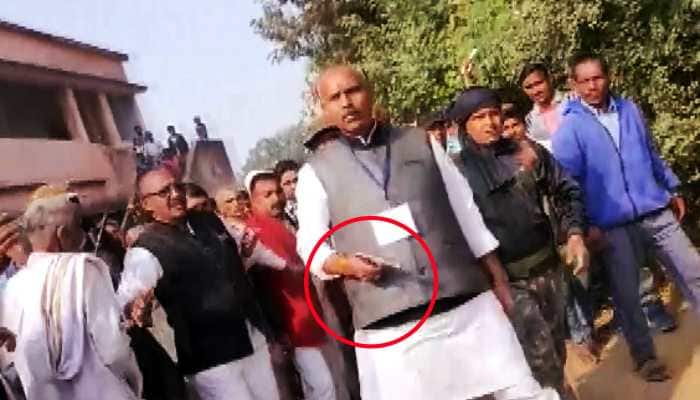 Jharkhand Assembly election 2019: It all happened when supporters of BJP candidate Alok Chaurasia allegedly stopped Tripathi from going to a polling booth in the area. Some supporters also allegedly resorted to stone-pelting after which Tripathi took out the pistol and waved it purportedly in his bid to deter opponents and create fear.

Disha Patani raises the mercury in a tangerine bikini, shows off her 'Malang' hot bod