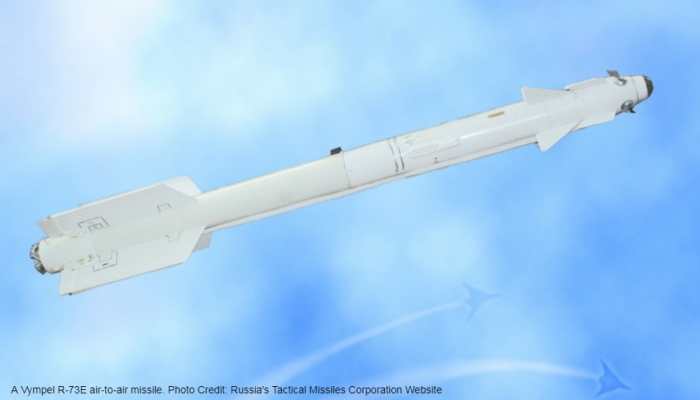 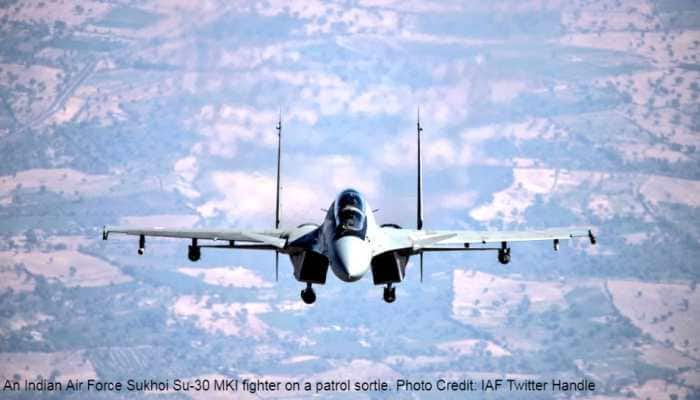 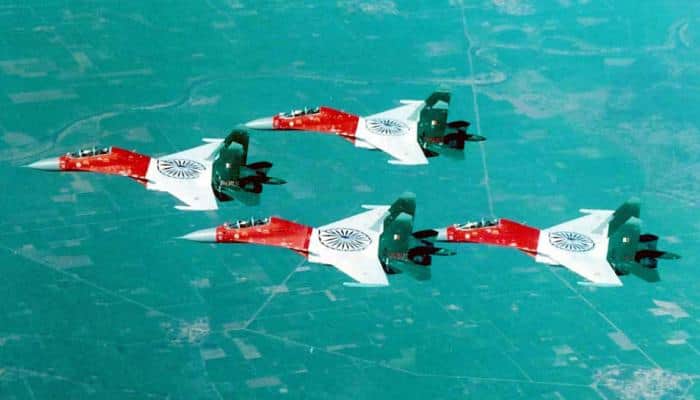 The IAF Sukhoi Su-30 MKI will be able to locate any plane with stealth characteristics after it is equipped with the IRST, which can detect and track fighter jets, helicopters and missiles which emit infrared radiation.