In a tweet, he uploaded party general secretary K Anbazhagan's statement that Radharavi was being "suspended" for bringing disrepute to the DMK. 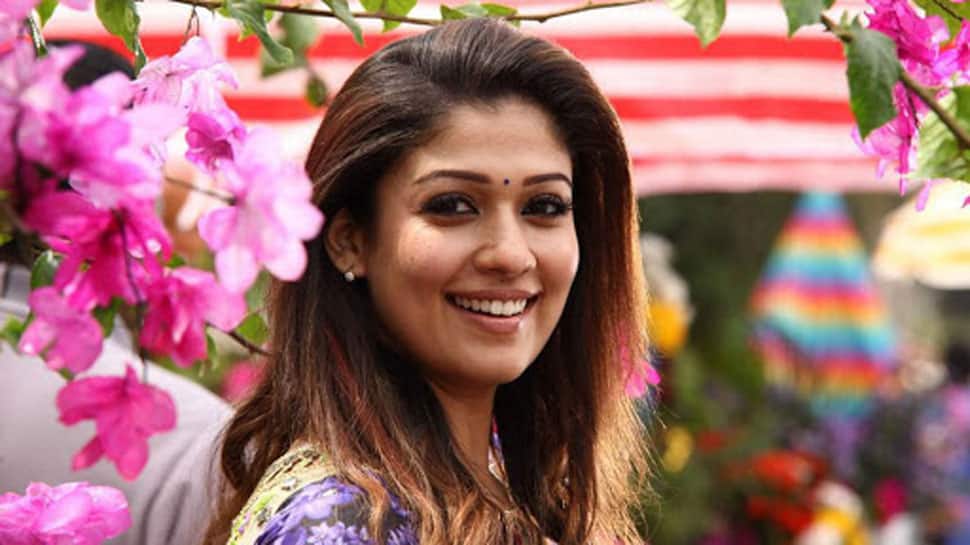 His remarks at an event had created a furore, with actor Taapsee Pannu and director Vignesh Shivan hitting out at him. A video purportedly showing Radharavi making the remarks had gone viral.

DMK president MK Stalin said the party was a movement that protected women's rights and that the actor's comments were not acceptable to it.

In a tweet, he uploaded party general secretary K Anbazhagan's statement that Radharavi was being "suspended" for bringing disrepute to the DMK.

The statement was carried in DMK mouthpiece 'Murasoli.'

"Radharavi is being suspended from all party posts, including the primary membership, for violating the party discipline and bringing disrepute to it," Anbazhagan said.

Stalin said such indiscipline from partymen will not be tolerated.

"The remarks by Radharavi, who belongs to the DMK which protects women's rights, about women artistes is not acceptable. It is strongly condemnable," he said.

"Partymen should express opinions in a dignified manner and action will be taken against those violating it," he warned.

Shivan, said to be a close friend of Nayantara, had raised the issue on Twitter, tagging Stalin and DMK MP Kanimozhi and sought action against the "crass and sexist" Radharavi.

He said both Stalin and Kanimozhi had "vociferously" spoken against the Pollachi sexual harassment case and asked "why dont you take stringent action against" the actor too.

Pannu also hit out at the senior actor, saying his remarks were "disgusting".

"This is disgusting beyond words. Who asked him about casting pre-requisites and is he the president of character certificate association? This comes for one of the strongest actresses of the industry (Nayantara), I can only wonder what he might have to say about others," she tweeted.

Nayantara, who has acted with top South Indian stars including Rajinikanth, Vijay and Ajith Kumar, is also known for featuring in women-centred themes like 'Aram' and 'Kolamavu Kokila.'

She had also starred with Telugu star Balakrishna as Seetha in 'Sri Ramarajyam,' a reel depiction of The Ramayana.