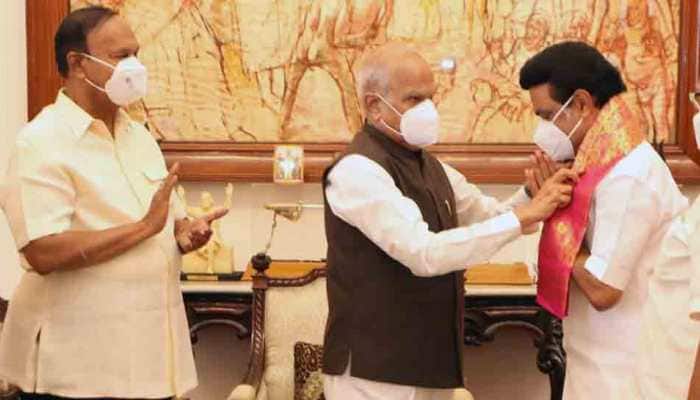 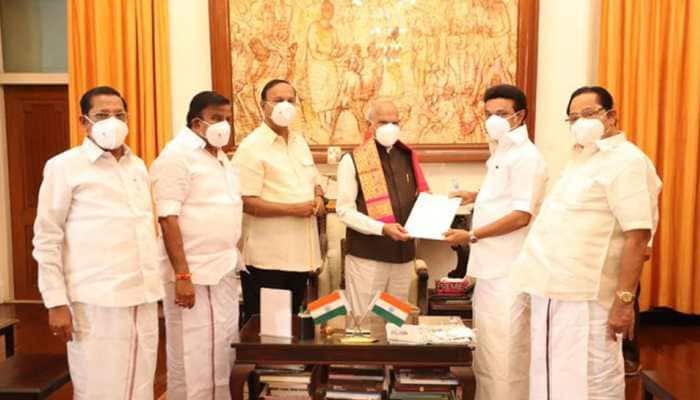 The DMK chief is set to assume office as Tamil Nadu Chief Minister on May 7 and he would be sworn in as CM in a simple function to be held at the Raj Bhavan. 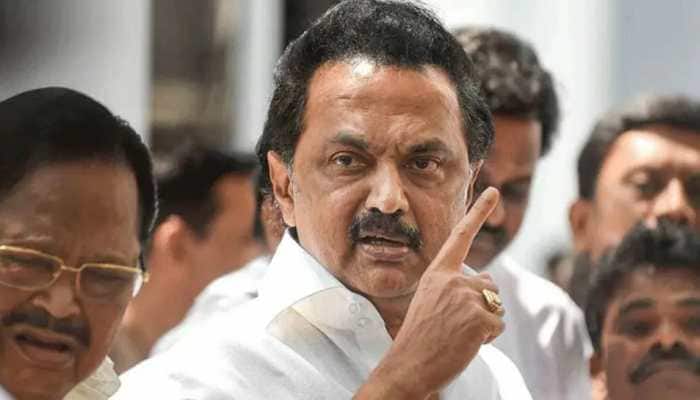 Stalin, the son of late DMK patriarch M Karunanidhi will meet Tamil Nadu Governor Banwarilal Purohit at the Raj Bhavan and stake claim to form the next government. 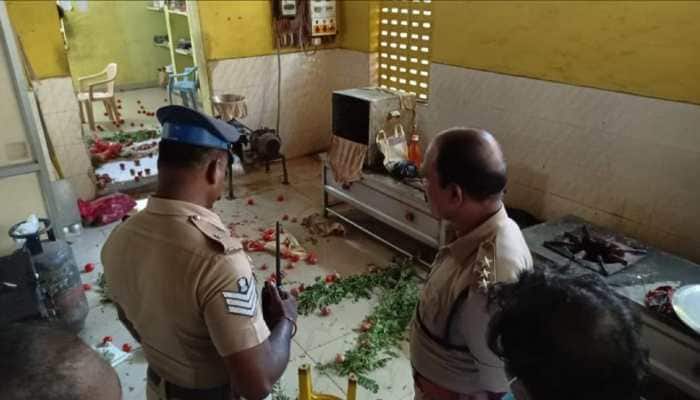 The Amma canteens were launched by the ousted AIADMK government which provided subsidised meals for the poor. The canteen sells Idlis for Rs 1 and a plate of Sambhar Rice at Rs 5. 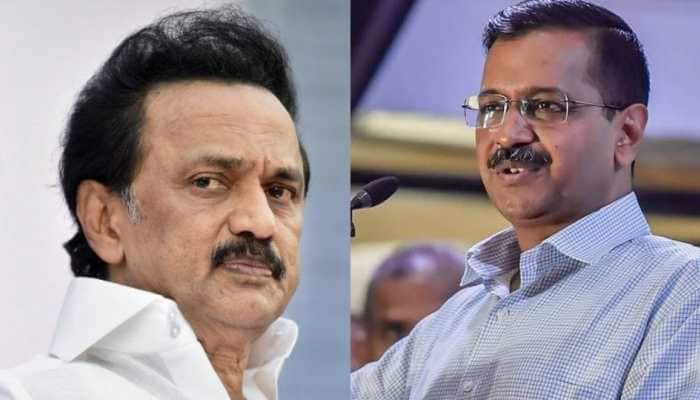 Delhi CM Arvind Kejriwal wished MK Stalin a successful tenure and the very best in fulfilling the aspirations of the people of Tamil Nadu. 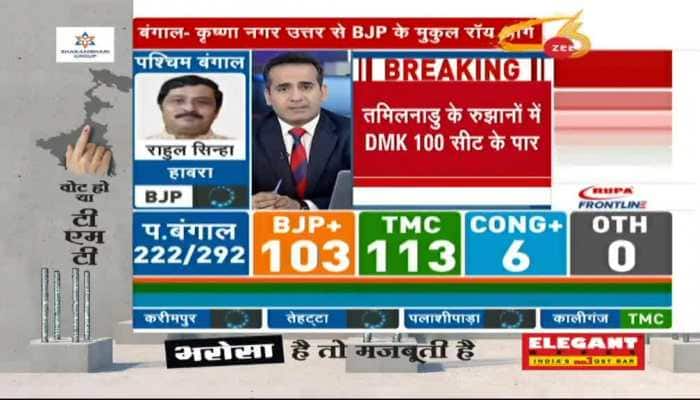 Counting of votes polled in the Tamil Nadu Assembly election held on April 6 commenced on Sunday across the State amid tight security and in tune with fresh COVID-19 guidelines. 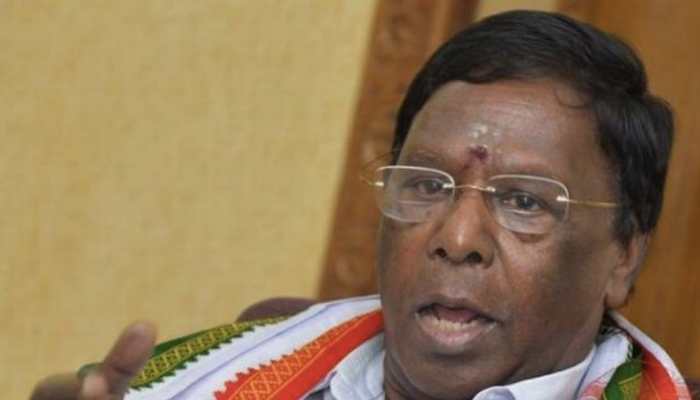 Former Chief Minister V Narayanasamy said the exit polls were by and large unreliable and misleading. 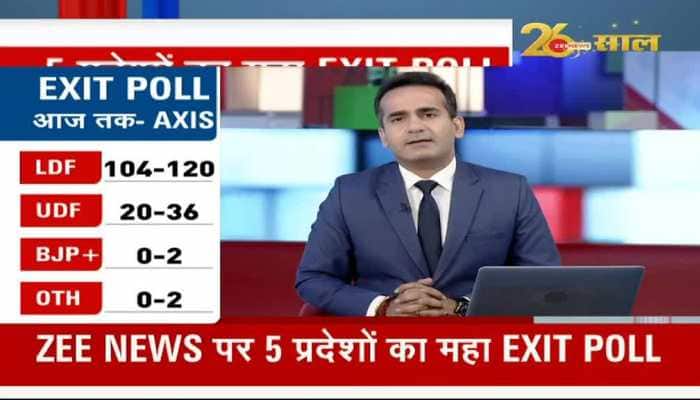 The Tamil Nadu assembly elections were held in a single phase on April 06 for 234 assembly seats in the state. The DMK-led coalition in the state is projected to win 160-170 out of 234 seats in Tamil Nadu. 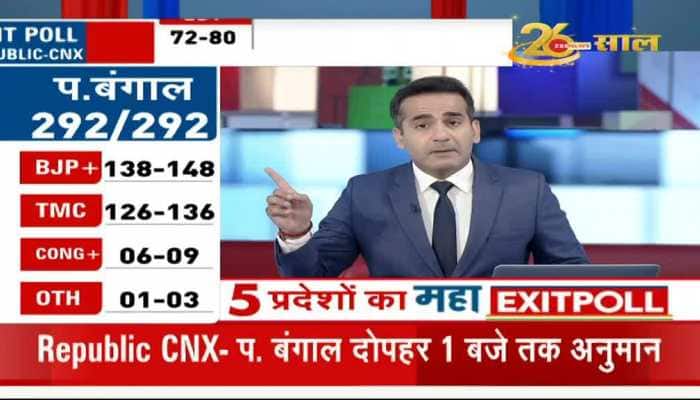 Assembly Election Exit Poll 2021: According to Republic-CNX, DMK+ is set to win in Tamil Nadu

The Tamil Nadu assembly elections were held in a single phase on April 06 for 234 assembly seats in the state. The DMK-led coalition in the state is projected to win 160-170 out of 234 seats in Tamil Nadu. 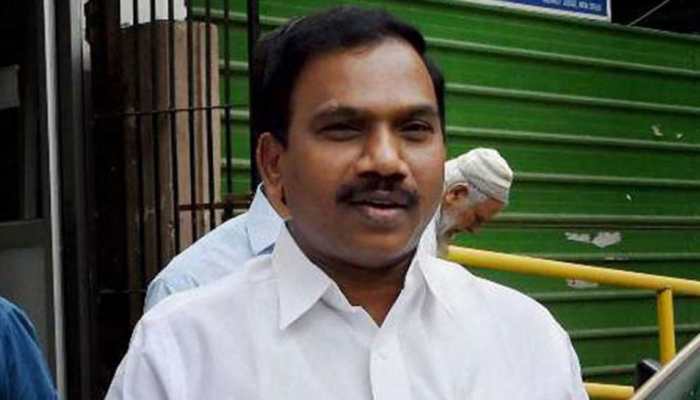 The Election Commission has issued a show-cause notice to DMK leader A Raja for allegedly making derogatory remarks against Tamil Nadu Chief Minister Edappadi K Palaniswami and his mother during an election campaign. 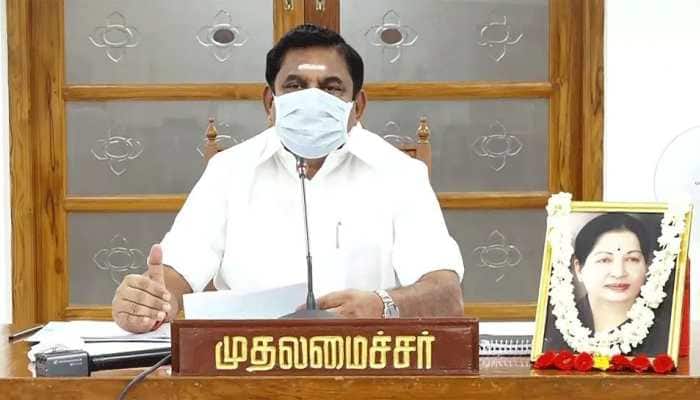 Tamil Nadu CM Edappadi K Palaniswami said, "Our AIADMK candidates are ISI certified but their candidates (DMK) are duplicate. Voters should not believe in duplicate." 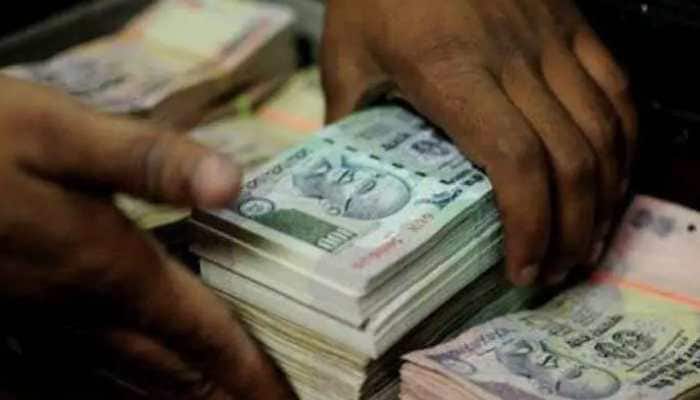 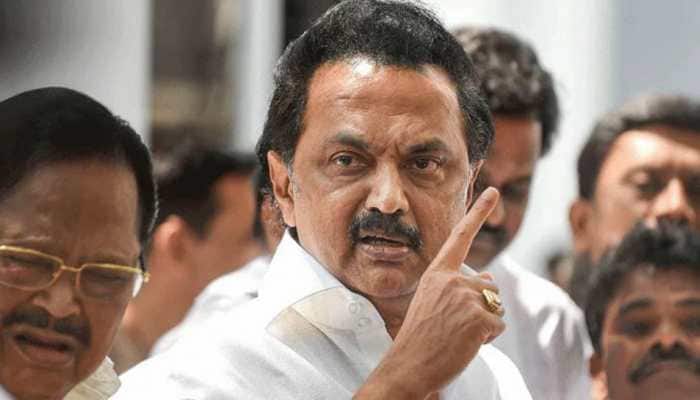 Stalin expressed confidence that the DMK will win the upcoming assembly elections in Tamil Nadu and said that we will surely come to power on May 2 and will solve all petitions received within 100 days. 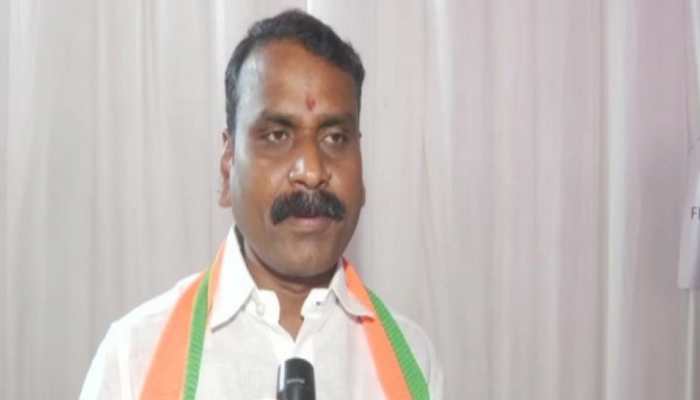 Tamil Nadu Assembly Elections 2021: Murugan lashed out at DMK over its promise of abolishing NEET, says they always lie

As part of its manifesto for the Tamil Nadu elections, the DMK has said that it will bring a law to abolish the NEET if it is voted to power. 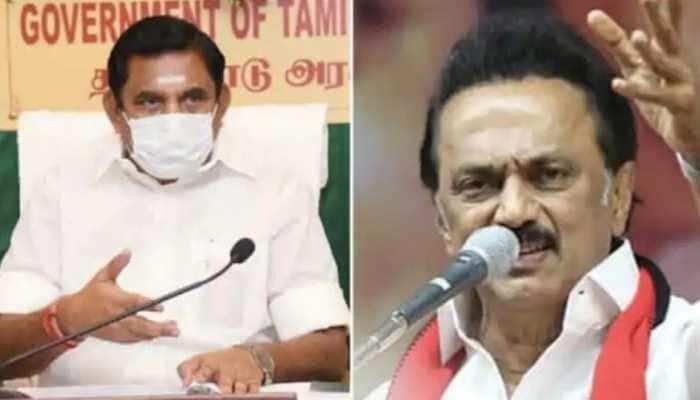 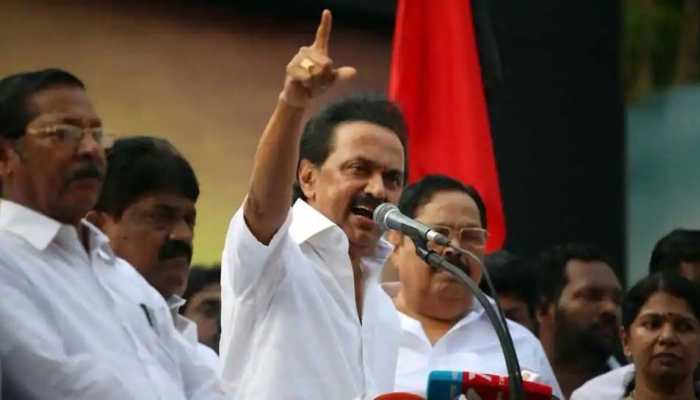 Ahead of the assembly polls in Tamil Nadu, the Dravida Munnetra Kazhagam (DMK) has finalised seat sharing deal with its allies. The DMK will be fighting the upcoming state assembly elections with Congress, CPI, CPI (M), MDMK, VCK, IUML and MMK. 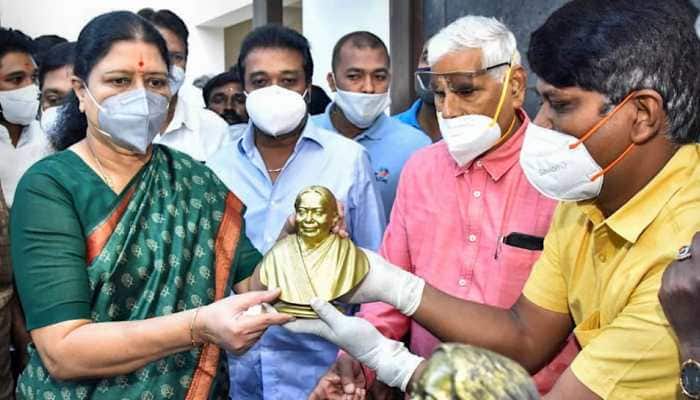 VK Sasikala returns into mainstream politics, says 'will dedicate rest of my life for AIADMK'

Sasikala, the close confidante of late chief minister J Jayalalithaa, is on her way to Chennai after completing her four-year sentence in a corruption case. Her return to the state’s political arena gains significance as it occurs barely two months ahead of the crucial Assembly polls. 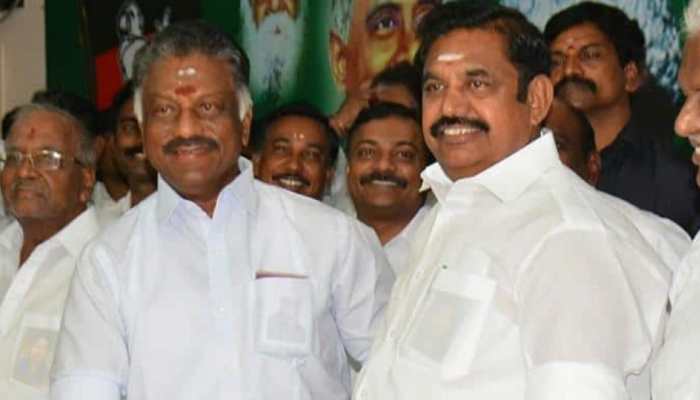 An AIADMK functionary was among the three men arrested by the CBI on Wednesday (January 6) in connection with the sensational 2019 sexual harassment case in nearby Pollachi, taking the total number of persons held so far to eight. "I want to ask the DMK and Congress party what good has the UPA govt done for Tamil Nadu during their 10-year long rule at the centre," said Amit Shah. 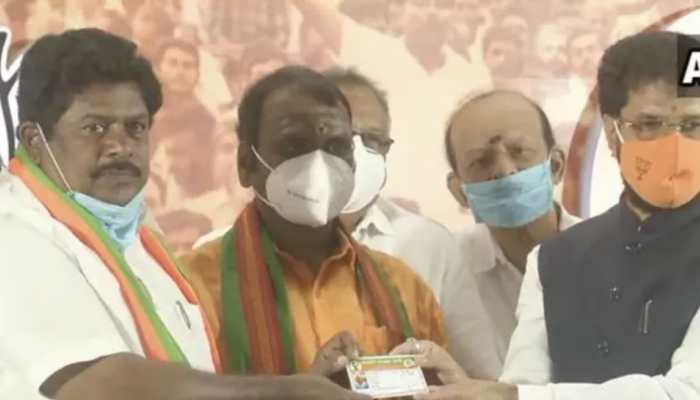