The raids came a day after the NIA took 16 people into custody in Tamil Nadu Ansarullah case. 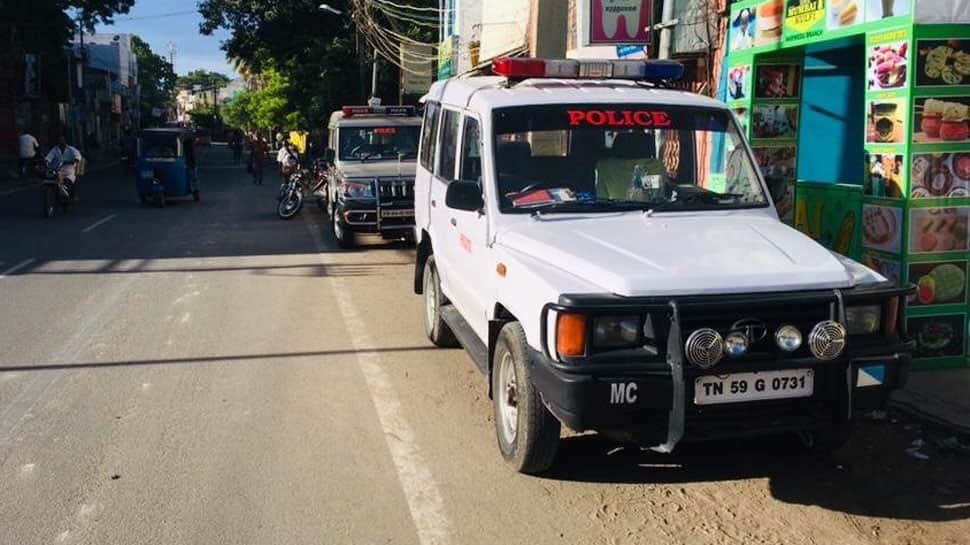 The raids came a day after the NIA took 16 people into custody in Ansarullah case. Of the 16, 14 people were deported from Dubai while two were arrested in Chennai. They all were booked under various sections of the Indian Penal Code (IPC). A Special NIA Court in Chennai's Poonamallee granted eight days' custody to the 16 accused  on Friday.

On July 9, the NIA registered a cased against the 16 accused from Tamil Nadu and their associates. The case was registered “ based on credible information received that the accused persons, owing allegiance to the proscribed terrorist organizations ISIS/ Daish, Al Qaida and SIMI, while being within and beyond India, had conspired and conducted preparations to wage war against the
Government of India by forming a terrorist gang Ansarulla,” said the NIA in a release.

The accused persons had collected funds and made preparations to carry out terrorist attacks in India, with the intention of “establishing Islamic rule in India”. The group actively recruited individuals to strike terror in India and routinely posted videos and other jihadi propaganda material, exhorting their supporters to conduct terrorist attacks using various methods including the use of explosives, poison, knives and vehicles, as means of attack.

On July 13, the NIA then arrested nine accused.  Three of them – Hassan Ali (29), Harish Mohamed (32), Mohamed Ibrahim (58) – are natives of Nagapattinam district. Another three Rafi Ahamed (55), Munthasir (39), and Farook (26) – are natives of Ramanathapuram district. The remaining Meeran Ghani (33) is from Theni district, Gulam Nabi Asath (37) from Peramballur and Umar Barook (48) from Tanjavur district.