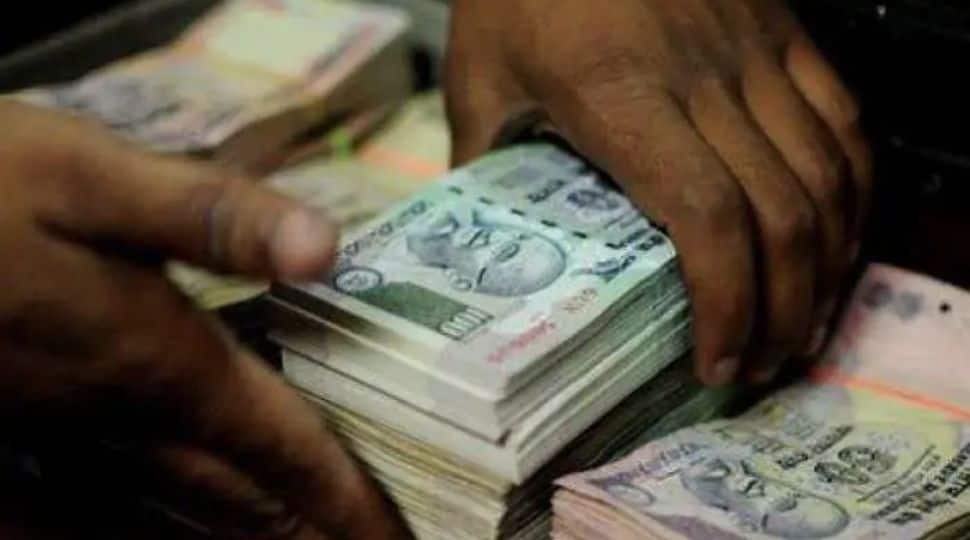 Chennai: Tamil Nadu is all set to have its state assembly election for the year 2021 and the authorities are vigilant to take stop any illegal activities. In a recent development, Election Commission Flying Squad seized Rs 3.21 crores of unaccounted cash in the Srivilliputhur Assembly constituency on Wednesday (March 18).

The Srivilliputhur Returning Officer made it public that the Flying Squad seized Rs 3.21 crores of unaccounted cash in the constituency.

In the 2016 assembly elections, the AIADMK had won 134 seats, DMK bagged 80 seats and Congress had managed to secure only eight seats. The BJP drew a blank.

The DMK, out of power since 2011, is eyeing a comeback by dethroning the ruling AIADMK and has stitched up a rainbow coalition comprising the Congress, the Left, MDMK, VCK and other smaller outfits, apportioning them a total of 61 of the 234 seats at stake.