Accordng to reports in MacRumors.LTPO OLED display technology for upcoming iPad Pro models could pave the way to support a wider range of refresh rates between 10Hz and 120Hz. 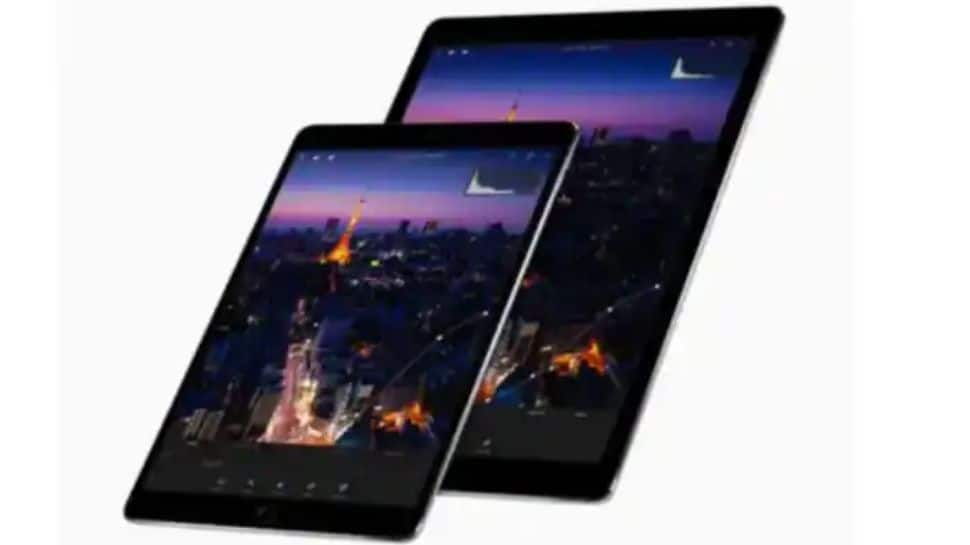 OLED technology is expensive, which is a factor that has thus far limited it to smaller devices like iPhones and Apple Watches.

When adopted in the iPad, it will bring improved brightness, higher contrast, deeper blacks, and wider viewing angles too.

Apple will allegedly release both an 11-inch OLED iPad and a 12.9-inch OLED one in 2023, bringing more credibility to the speculation that its first OLED tablets will be in the Pro series. (Also Read: 'Twitchy, toxic and divisive': Facebook's Instagram problem implodes)

Meanwhile, Apple is reportedly planning to hold a Mac focused event within the next month where the tech giant may launch brand new MacBook Pros with a faster "M1X" Apple silicon chip and an updated design.

In the latest edition of his Power On newsletter, Mark Gurman said that Apple may announce M1X powered MacBook Pros soon.

The new chip is also expected to make its way to a higher-end Mac mini "at some point". (Also Read: Google to turn on 2-factor authentication by default for 150 million users)

According to industry sources, the shipments for LEDs and associated components to Apple assembly partners relating to the MacBook Pro models are on schedule as expected