WhatsApp working on expiring messages feature – Here’s how it works

The feature is currently under development and it comes with the 2.20.197.4 update. 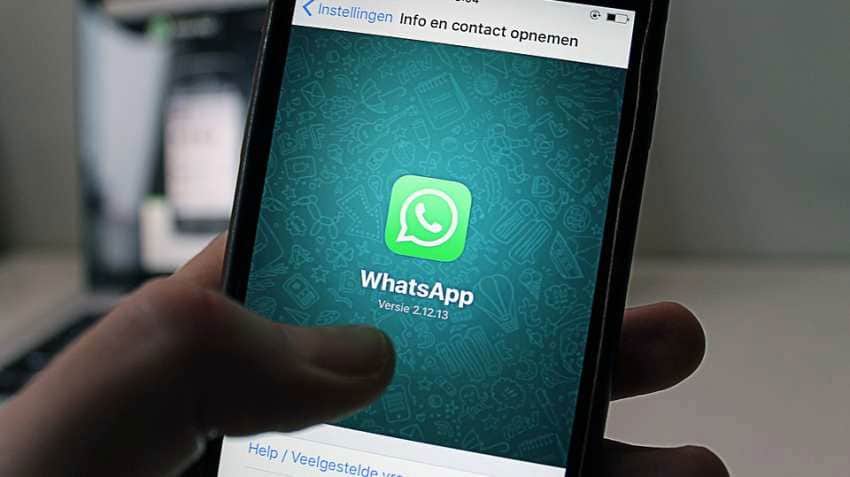 According WABetaInfo, a fan website that tracks WhatsApp beta, in next WhatsApp feature “expiring messages, that will automatically delete messages from both sides without a trace.”

The feature, WABetaInfo said, is currently under development and it comes with the 2.20.197.4 update.

WhatsApp is also working on another feature for its group chats. Soon, WhatsApp will be bringing a new group feature that will allow users to mute groups indefinitely. The feature is currently under development and it comes with the 2.20.197.3 update.

The maximum time limit at which you can currently mute a group is for 1 year. WABetaInfo said that WhatsApp is planning to replace the 1 year option with ‘Always’ with the 2.20.197.3 update.

WABetaInfo had previously said that WhatsApp is also working on a multiple device support as the messaging platform appears to be trying a feature that would allow its over two billion users to access the same account simultaneously in as many as four devices.

Currently one can simultaneously access one WhatsApp account both from a PC -- through WhatsApp Web – and a smartphone.

With the app's messaging tools, businesses can quickly send information such as their catalog to get the conversation going.