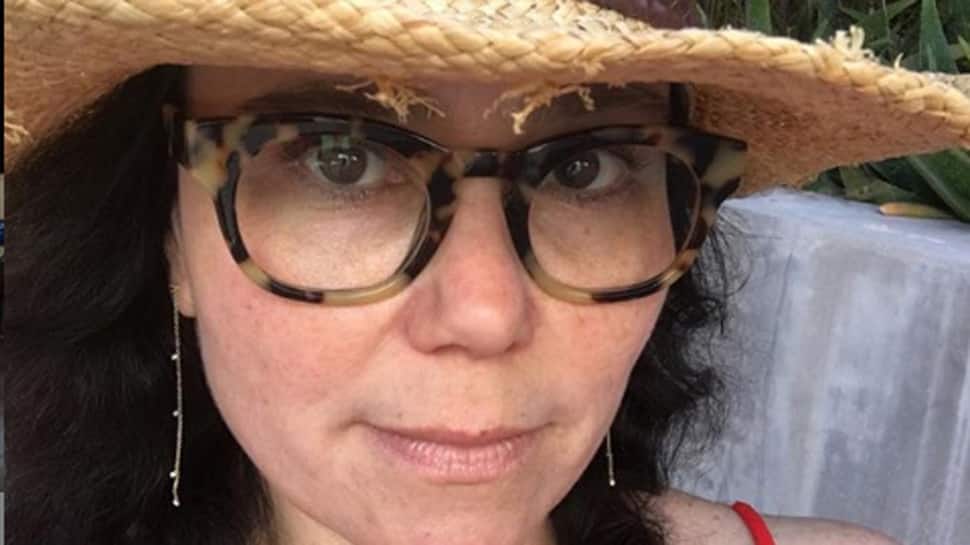 Los Angeles: Actress Alex Borstein continued her winning streak for her role of Susie Myerson in "The Marvelous Mrs. Maisel" by taking home an Emmy in Supporting Actress in a Comedy Series category.

She took home the Emmy for the second consecutive year for her role in the hit comedy show. Amy Poehler and Catherine O'Hara presented the trophy to Borstein, who gave quite a powerful speech after about women needing to step out of line.

Last year she revealed that she picked up her Emmy for Best Supporting Actress in a Comedy Series without a bra, and this year, she joked that she wasn't wearing any underwear when she got on the stage at the 71st Primetime Award gala.

"To the strength of women, to Amy Sherman-Palladino, to every woman on the cast and crew, to my mother, to my grandmother, they are immigrants, they are holocaust survivors, she was in line to be shot and she said to a guard, 'what would happen if I stepped out of line'. He said, aI don't have the heart to shoot you but someone else will and she stepped out of line and for that I am here," she said, and ended with a shout-out "So step out of line, ladies".