The much-awaited introduction promo of Rishab Bajaj has been released. 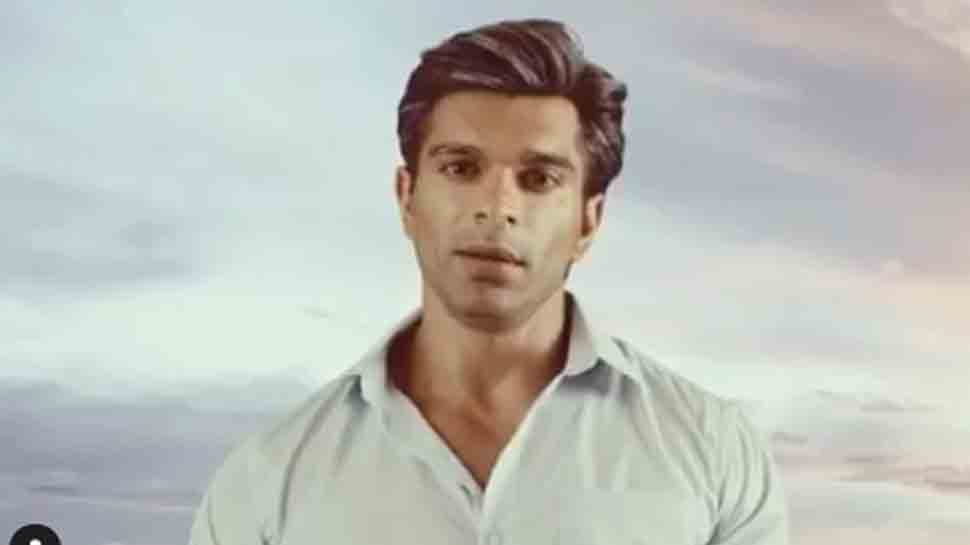 New Delhi: Balaji Telefilms' popular show 'Kasautii Zindagii Kay 2' is all set to witness the entry of Mr Rishab Bajaj on the show. Actor Karan Singh Grover, who was last seen as Asad Khan in the popular Zee TV's show 'Qubool Hai', will make his comeback with the show.

Grover will play the iconic role of Rishab Bajaj, earlier essayed by Ronit Roy in the first part.

On Wednesday, actress Bipasha Basu shared a promo clip of the much-awaited Bajaj's entry to the show, which will leave Grover's fans thrilled. It is to be noted that KSG is returning to the small screen after a long hiatus and his fans are super elated with the news and cannot keep calm.

Check out the latest promo of 'Kasautii Zindagii Kay' here:

The video shows Karan aka Bajaj jumping from a skyscraper, unveiling the logo of his company. As he descends, he is heard telling the media, "Jo log darr ke samne nahi jhukte, duniya unke samne jhukti hai."

Karan's first look as Bajaj was shared by Ekta Kapoor a few days back, who wrote, "Hello Rishab. !!! You are hardhearted as steel and sexy old wine... An acquired taste like single malt... you carry your calculated casualness with a panther like walk!!! Mr bajaj is back!!! Prerna now is going to torn between Anu's boyish yet deep intensity and Bajaj's age old charm."

The photo featured Karan in a black suit with a salt and pepper look. The look reminded clearly of Ronit Bose Roy, who played Bajaj in the first season.

Interestingly, Karan was also a part of the first season, in which he played Sharad and was married to Jennifer Winget (Sneha, daughter of Anurag and Prerna).