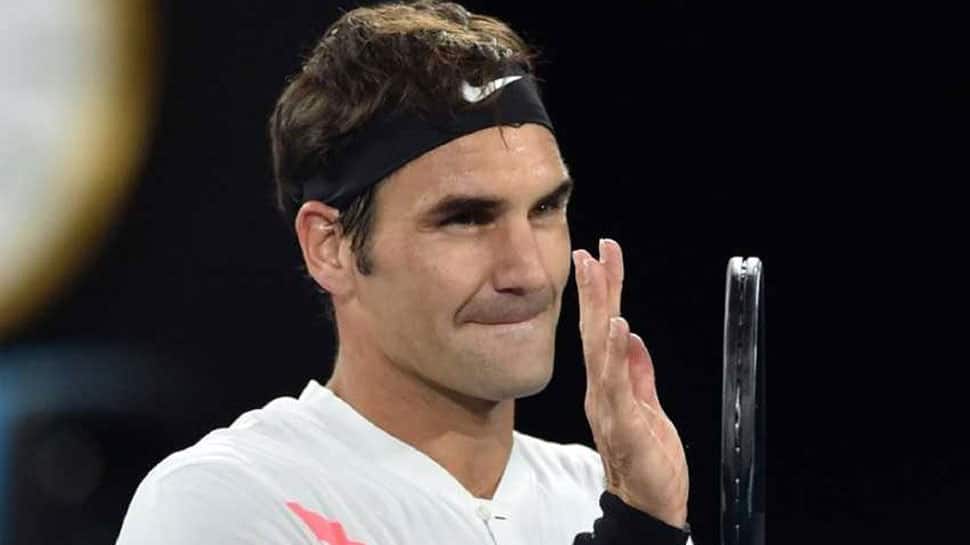 The 19-time major winner says the current agreement is a good one, but it has run its course and time was right for players to get together and seek pay increases.

Novak Djokovic, as president of the ATP player council, said this week at the Australian Open in Melbourne that "everybodys trying to do their best" when asked about players getting a bigger slice of the Grand Slam cash pool.

Federer, who has amassed almost $112 million in career prizemoney, supported Djokovic`s push for a bigger percentage of revenue for players.

"We had a good agreement, in my opinion, that made the Grand Slams happy, the players pretty happy. Seems like that has run its course," he said after his second round match late Thursday.

"The moment that happens, there`s not the same increases anymore, so players have to rally, get back together again, put in the effort.

"The Grand Slams know that. They will only react when we do so. We're ready to do it."

Australian Open tournament director Craig Tiley has reportedly outlined plans to boost prize money at the opening Grand Slam of the year from $55 million to $100 million over the next five years.

The singles champion this year will get $4.0 million, but first round losers only receive $60,000.

Federer said going over the same process of having to ask for more was realise "a bit boring", but the revenue-sharing model was not quite where it was supposed to be.

"We just hope they (Slams organisers) realise and they do appreciate us maybe more all the time and not just in waves, you know what I mean?

"But it's all good. We have good contacts with the Slams. It`s all good. But it`s going to be a never-ending story."

Federer added that it was good that the players were talking to one another.

"When the players don't talk, nothing gets done. If the players talk to one another, it's interesting," he said.

"It's not something we can do every day. We don't have the players in the same room at all times. We can get together in locker rooms, have a quick huddle-up meeting all together.

"But to get organised all ourselves, it's not always easy because everybody has different schedules.

"We just got to make a conscious effort to get together and talk to one another. I think that's good, I'm all for that."

Australian Open: Rafael Nadal ominous as Grigor Dimitrov gets back on track