The former NSUI leader and his aides were arrested after a video of the incident went viral. 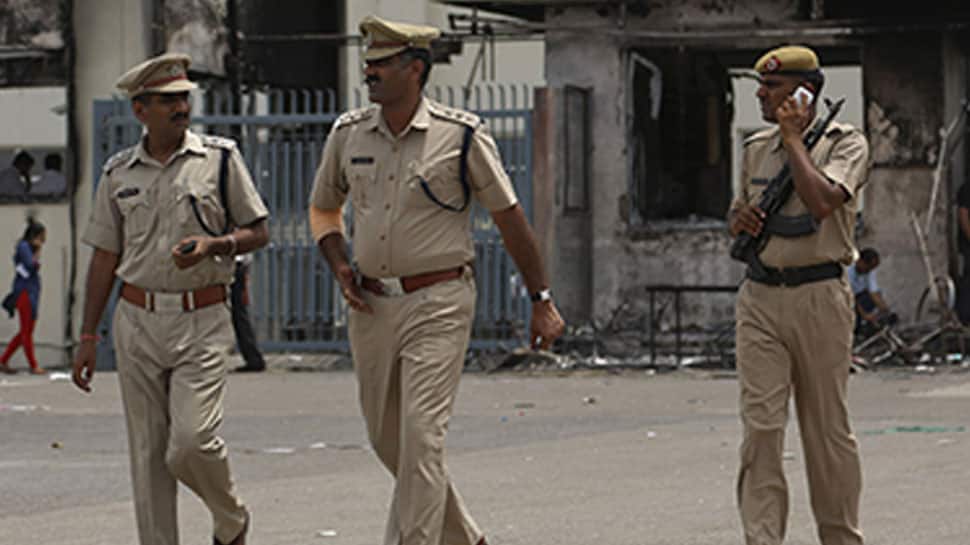 The woman, a student of BSc, had complained to college authorities that the former NSUI president, Irfan, and three others had misbehaved with her when she was going to her college in Sadar Bazar area, they said.

After her complaint, the accused had threatened her and a video of the incident went viral on social media on Monday.

The police said that as the issue concerned members of different communities, a case was lodged immediately against Irfan and the others who were identified as Nadeem, Kamran and Shahroz.

Some Hindu organisations had also set the effigy of Irfan on fire and submitted a memorandum to authorities for immediate arrest of the culprits, they said.

SP (City) Dinesh Tripathi said Irfan was arrested Tuesday and a hunt was launched to nab the others.

Meanwhile, district unit president of the Congress, Kaushal Misram said Irfan had been suspended from the party.