The post-mortem of the Unnao rape victim revealed that she died of extensive burn injuries.Also, no indication of poisoning and suffocation was found in the body. 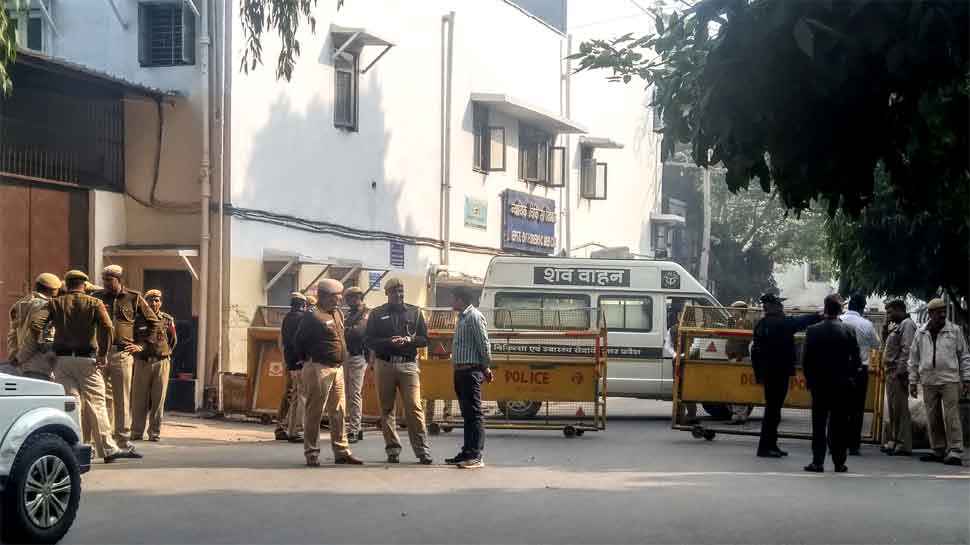 New Delhi: The post-mortem of the Unnao rape victim revealed that she died of extensive burn injuries.Also, no indication of poisoning and suffocation was found in the body.

"No indication of poisoning and suffocation was found on the body during post-mortem. Autopsy reveals that the victim died to extensive burn injuries. The autopsy was conducted in the morning," said Dr Sunil Gupta, Medical Superintendent, Safdarjung Hospital.

After the post-mortem, the mortal remains of the deceased was taken to her village in Unnao.

The Unnao rape victim was doused with kerosene and set ablaze by at least five accused while she was on her way to a local court for the hearing of a rape case she had filed in March earlier this year. On December 5, she was airlifted from Lucknow's SMC government hospital to Delhi's Safdarjung hospital, where after battling for life for several days, she succumbed to her injuries.

Shalab Kumar, HOD of burns and plastic department at the hospital told ANI today, "It is very sad that the Unnao rape victim could not survive despite our best efforts. She suffered cardiac arrest at 11:10 pm and we tried to resuscitate her, but she could not survive."