Woman patient with 3-year-old daughter locked inside healthcare centre in UP for hours, staff suspended

Following the incident, a Group D staff has been suspended and four other officials have been transferred. 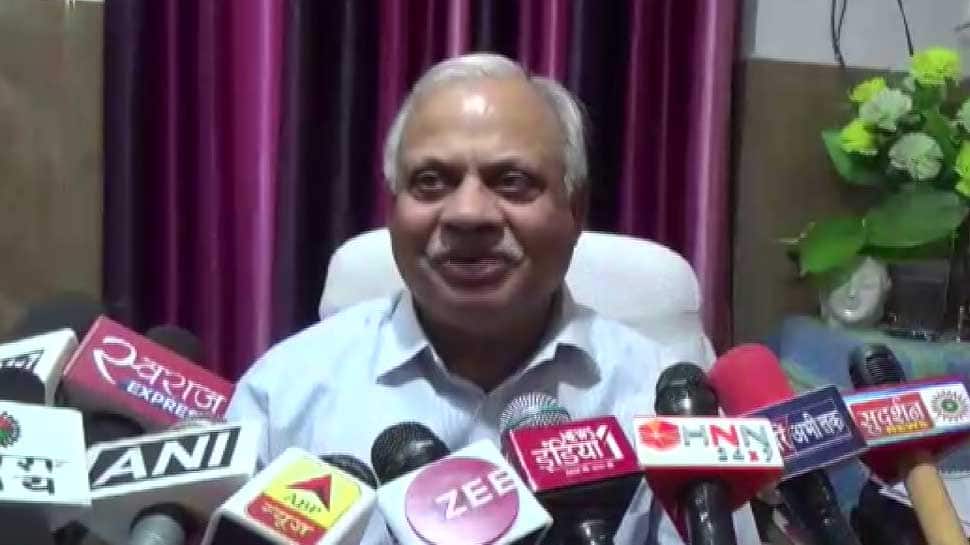 Muzaffarnagar: In yet another case of negligence by the doctors, it has now come to light that a woman patient and her 3-year-old daughter was locked inside a government community healthcare centre for more than 5 hours in the Muzaffarnagar district of Uttar Pradesh.

According to news agency ANI, the staff of the state-run community centre in Muzaffarnagar closed the gates of the medical facility and left for home, completely unaware of the fact that an unconscious patient was inside along with her minor daughter.

The state-run community healthcare centre is located in the Faloda village in Purkazi block.

The woman patient, identified as Sonia, 30, was taken to the centre for treatment on Friday where she was attended by the doctors.

While she was still lying unconscious on a bed in the patients` room, the doctors an the staff shut the centre and left for home.

The woman regained consciousness after 4-5 hours and found herself locked inside the centre, following which, she shouted for help.

Hearing her call for help, locals rushed to the centre and informed the government health officials after which the centre was re-opened and the woman was taken out.

Following the incident, a Group D staff has been suspended and four other officials, including Chief Pharmacist Praveen Kumar and Medical Officer Dr Mohit Kumar, have been transferred.

''A woman patient was locked up with her 3-year-old daughter inside a community healthcare centre for more than 5 hours on June 21. One staff has been suspended while the doctors and pharmacists have been transferred,'' Chief Medical Officer Dr PS Mishra told ANI.

“The staff said that it totally slipped from their minds that there is patient inside,'' the CMO said.

Meanwhile, the patient has demanded strict action against the healthcare authorities stating none of the hospitals was taking care of patients.

Dr Mohit, a senior doctor, later regretted that the woman patient had to suffer such a problem and promised that no such incident will take place in the future.

Smriti Irani does what Rahul Gandhi didn't in 15 years, announces plans to build her house in Amethi