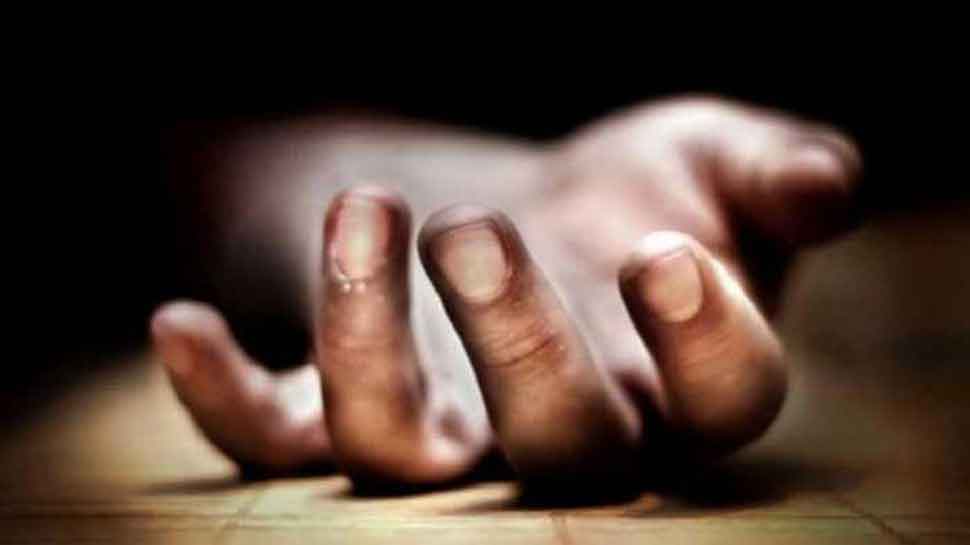 New Delhi: A 25-year-old man from Delhi committe suicide by jumping in front of Delhi Metro at the tracks of Golf Course Road metro station. The incident took place early on Saturday morning.

Commuters faced delay in services along the Blue Line between Noida Electronic City and Karol Bagh for about an hour from 9-10 am. The deceased was identified as Rupaksh Paul, son of Sanjay Paul, resident of Bhagwan Das Road in Delhi. The officials informed that the deceased, who was waiting for the metro arrival at the platform, was seen running towards the train and jumping on the tracks right after the train arrived. The man was hit by the metro and was thrown towards the track.

Meanwhile, the DMRC officials informed that the metro operations on the Blue Line were affected for a brief period of time after the accident. "Blue Line Update. Delay in services between Noida Electronic City and Karol Bagh due to a passenger on track at Golf Course. Normal service on all other lines," the official Twitter handle of DMRC posted.

In a similar incident, a 40-year-old man committed suicide by jumping before a train at Vidhan Sabha metro station in New Delhi on November 11. The deceased has been identified as Charanjeet Singh, a resident of Burari. He worked as an accountant at a shop in Chandni Chowk area.

Police investigations revealed that the man had been facing marital discord with his wife because of which he was disturbed for some time.