Bizarre! UAE woman wants to divorce husband because he loves her too much

The husband, on the other hand, told the court that he wished to be perfect and a kind husband. 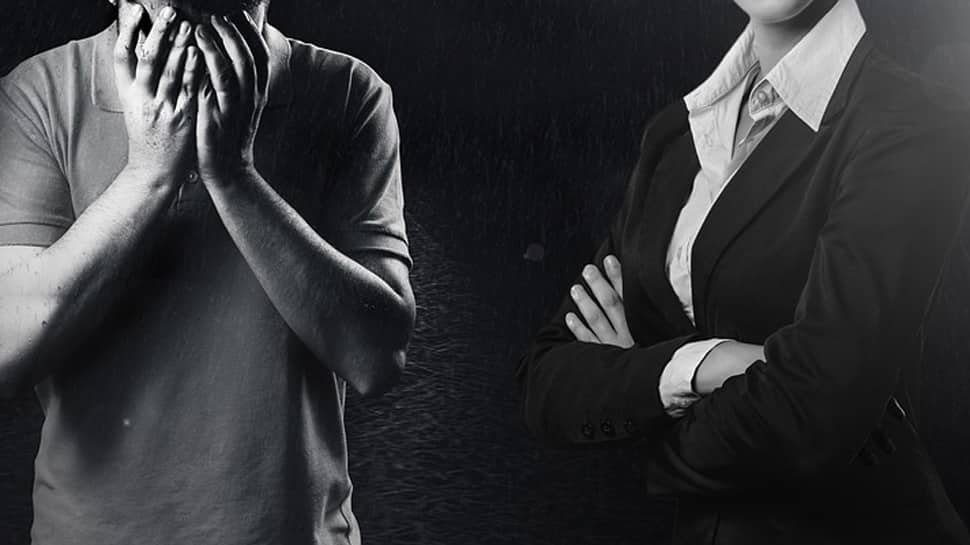 New Delhi: This is possibly one of the most bizarre news one can fathom. A woman in UAE is seeking a divorce from husband because he loves her too much. Yes! You read that right. Too much love is making her feel 'choked'.

According to a report in Khaleejtimes.com, the woman applied for divorce at the Shariah court in Fujairah, after complaining about her husband's romantic nature.

The report quotes her as saying, “He never yelled at me or turned me down. I was choked by extreme love and affection. He even helped me clean the house.”

As they say, excess of everything is bad. Looks like the idea of a perfect man is not something which this woman is seeking.

The husband, on the other hand, told the court that he wished to be perfect and a kind husband. He has now asked the court to advise his wife to not go ahead with the divorce and instead withdraw it.

Well, the report states that the matter has been adjourned and the court has given the duo time to reconcile.

Too much perfection can actually be a cause of concern. We leave you with some food for thought!