Dr Richard Wiseman created a website way back in 2001 titled LaughLab to study about the funniest joke. 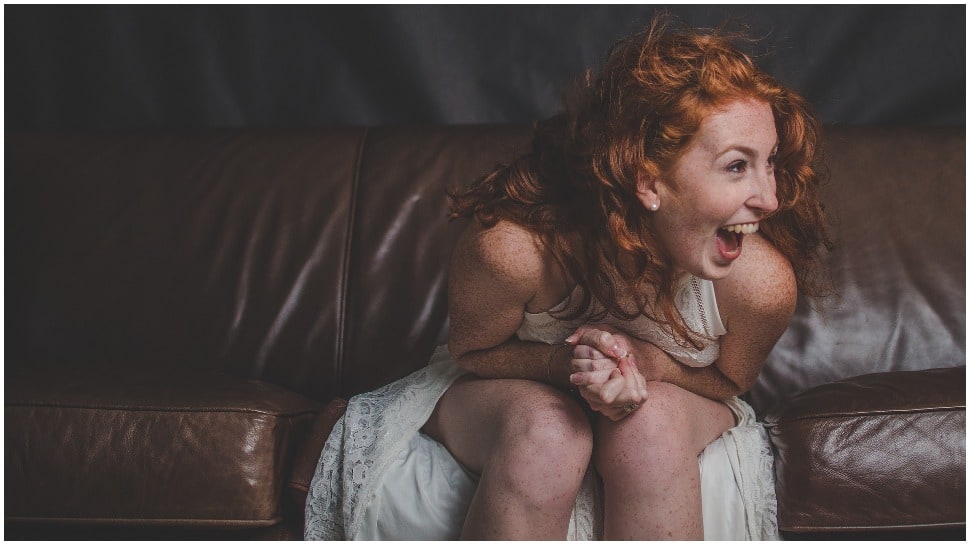 A study that was done twenty years ago has revealed an amazing result: it has found the world’s funniest joke.

As per LAD BIBLE, a psychologist Dr Richard Wiseman created a website way back in 2001 titled LaughLab. He asked people around the world to rate five randomly selected jokes. Nearly 15 lakh people were invited to take part in this survey. The database of the jokes was over 40,000.

Now, the winner of this study has been decided and the joke that has made almost everyone crack up with laughter is this:

Two hunters are out in the woods when one of them collapses. He doesn't seem to be breathing and his eyes are glazed.

The other guy whips out his phone and calls the emergency services. He gasps: "My friend is dead! What can I do?"

The operator says: "Calm down, I can help. First, let's make sure he's dead."

There is a silence, then a shot is heard. Back on the phone, the guy says: "OK, now what?"

Scientists believe that this one won because of its global appeal and easy to understand nature.

We might have been hearing this joke since our childhood in almost all corners of the world, but this certainly has a unique funny quality about it.