The viral video had received around 1.5 million views and 501,900 likes, and 600,000 comments. A few other videos of Aziz talking about the same issue also received thousands of views. 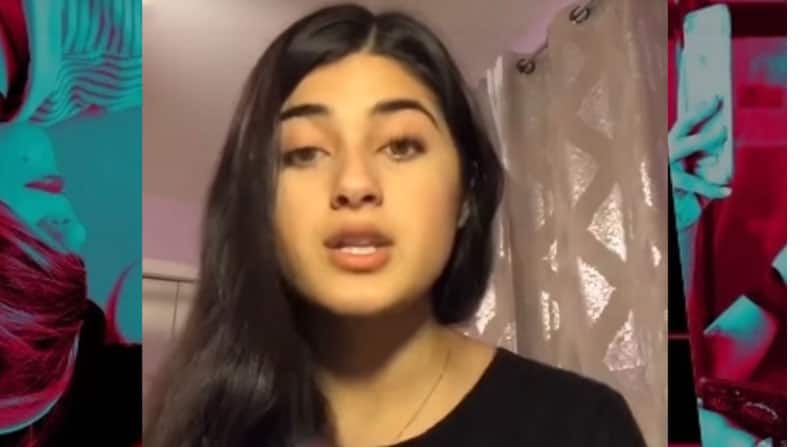 Chinese developer Bytedance's video making app Tik Tok banned a US teen's account for making videos about China's detention camps. The video at first hand appears to be a makeup tutorial video but as it proceeds Feroza Aziz speaks about spreading awareness about the detention camps and condemns Chinese action against minorities.

As soon as the video went viral, the China-based company banned the account of Feroza Aziz and the video is now removed from her social media video account.

This is not the first time that the account of the 17-year-old teen has been blocked. Earlier, TikTok had blocked her account over the alleged violation. The app, however, denied any kind of ban imposed on her account after the release of the detention camp video.

The viral video had received around 1.5 million views and 501,900 likes, and 600,000 comments. Few other videos of Aziz talking about the same issue also got thousands of views.

The video app, which is widely gaining popularity around the world, is now being questioned over its approach towards the video and the right of people to put forward their views on the Tik Tok app.

Tik Tok, an app focused on providing entertainment, is trying to get away from political issues saying its audience prefers to use the video app for entertainment, not for political debates. The company further says that it aims at spreading positivity instead of raising issues. It also claimed that the Chinese government does not have any jurisdiction on the app.

The United States has also taken steps for reviewing content in the social media app by launching a national security review because of its growing popularity in the country.