The sudden collapse of the temple wall triggered a stampede in which at least 4 people were killed. 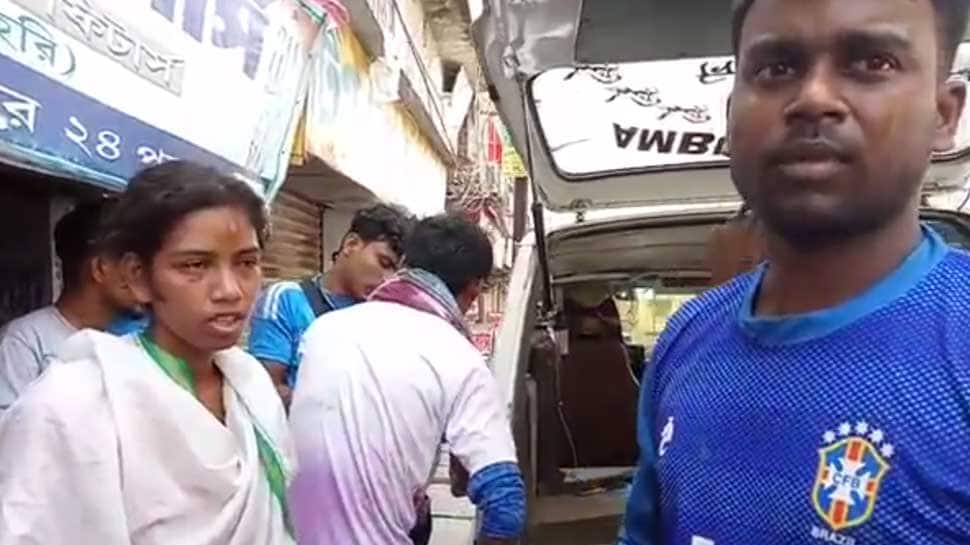 KOLKATA: At least five people were killed and several others injured after the wall of a temple collapsed in Kachua in the North 24 Pargana district of West Bengal.

According to reports, a large number of people had gathered there to celebrate the festival of Janmashtami when the tragic incident took place.

However, the sudden collapse of the temple wall triggered a stampede in which at least 4 people were killed and several others injured.

The incident took place at the Lok Nath Baba Mandir in the North 24 Parganas district.

The injured were immediately rushed to a nearby hospital for treatment

Close to five persons are said to be in a critical condition as of now.

According to some eye-witnesses, due to incessant rains, some people had taken shelter under a shop close to the temple, the wall of which collapsed leading to a stampede.

After hearing the news, West Bengal Chief Minister Mamata Banerjee rushed to the National Medical College and met the injured.

She has also announced Rs 5 lakh compensation for the kin of the deceased, Rs 1 lakh for those who are critical and Rs 50,000 for the injured.

West Bengal CM Mamata Banerjee has announced a compensation of Rs. 5 lakhs for the family of the deceased, Rs.1 lakh for those who got critically injured and Rs. 50,000 for others with minor injuries. https://t.co/95RZP5PNTf

The Chief Minister is now going to the SSKM hospital to meet the critically injured.