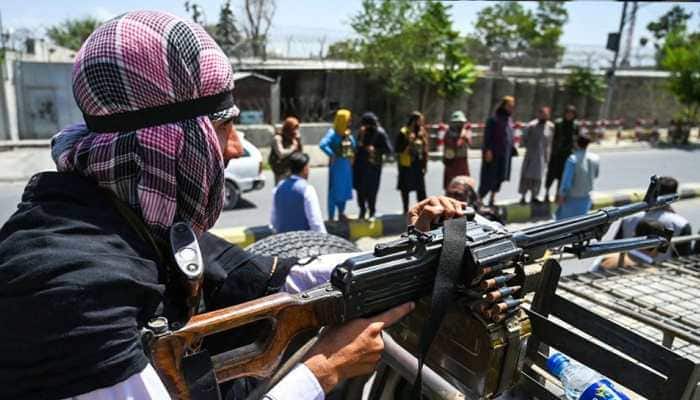 Kabul: Afghanistan`s acting foreign minister called on Tuesday for international donors to restart aid, as the Taliban government seeks to shore up the finances of a country heavily reliant on external assistance after 40 years of near-continuous war.

Following the insurgent Taliban`s return to power after sweeping away government forces last month, a majority of international donors have frozen aid.

"Afghanistan is a war-hit country and it needs the international community`s assistance in different sectors, especially education, health, and development," Amir Khan Muttaqi told a news conference in the capital Kabul.

"Projects that are incomplete need to be completed in order to avoid waste of resources," he added, also calling for more assistance from multilateral donors including the World Bank, Asian Development Bank, and Islamic Development Bank.

After the takeover, the United States froze Afghanistan`s dollar-denominated bank deposits that make up the majority of the central bank`s reserves.

The international community should not politicize their assistance to Afghanistan, Muttaqi said.

"(We) helped the US until the evacuation of their last person, but unfortunately the US, instead of thanking us, froze our assets," Muttaqi said.

"The USA is a great country so it should have great patience, we should help each other."