The Israeli–Palestinian conflict is the ongoing bloodier struggle between the two sides that began in the mid-20th century. It is one of the world's most enduring and tragic conflicts, which has failed to find an amicable solution despite several negotiations and agreements for long-term peace in the Middle East region.

NEW DELHI: Decades-old hostility between Israel and Palestine sparked by weeks of tensions over control of Jerusalem has escalated as the Israeli forces unleashed new airstrikes on Gaza while Hamas militants hit back with hundreds of rockets.

The exchange of fire between the two sides has killed a number of militants and civilians in Gaza and at least two Israelis, stoking fresh tension in the Middle East and renewed calls the international community for exercising restraint and dialogue for peace.

The current violence, like in past, was ignited by conflicting claims over Jerusalem - home to major holy sites of Islam, Judaism and Christianity. 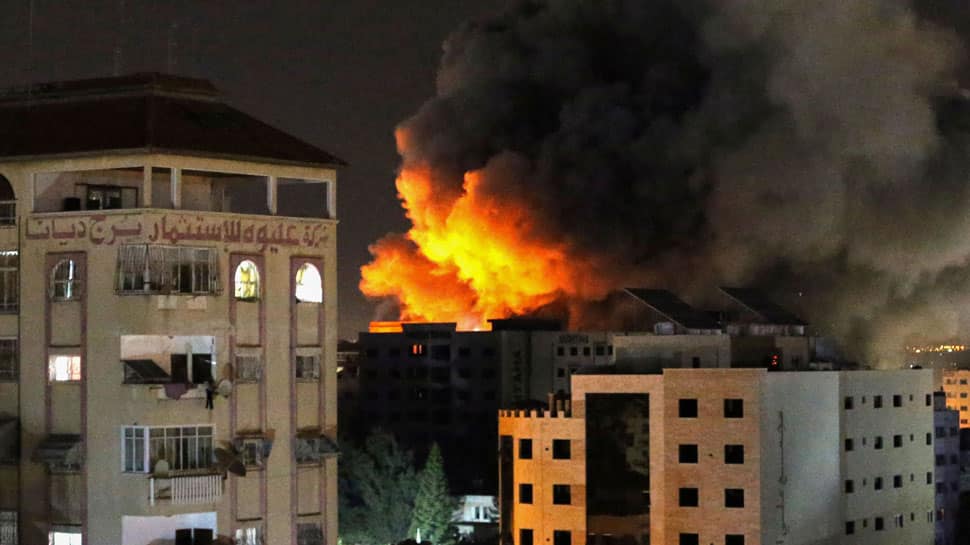 Israeli–Palestinian conflict - How it began?

The Israeli–Palestinian conflict is the ongoing bloodier struggle between the two sides that began in the mid-20th century. It is one of the world's most enduring and tragic conflicts, which has failed to find an amicable solution despite several negotiations and agreements for long-term peace in the Middle East region.

For more than 100 years, Jews and Arabs have struggled for control over a piece of land between the River Jordan and the Mediterranean Sea. Between 1882 to 1948, Jews from all over the world started gathering in what later came to be known as Palestine. The movement is called Aliyahs. In 1917, the United Kingdom got control over Palestine after the fall of the powerful Ottoman Empire in WW1. 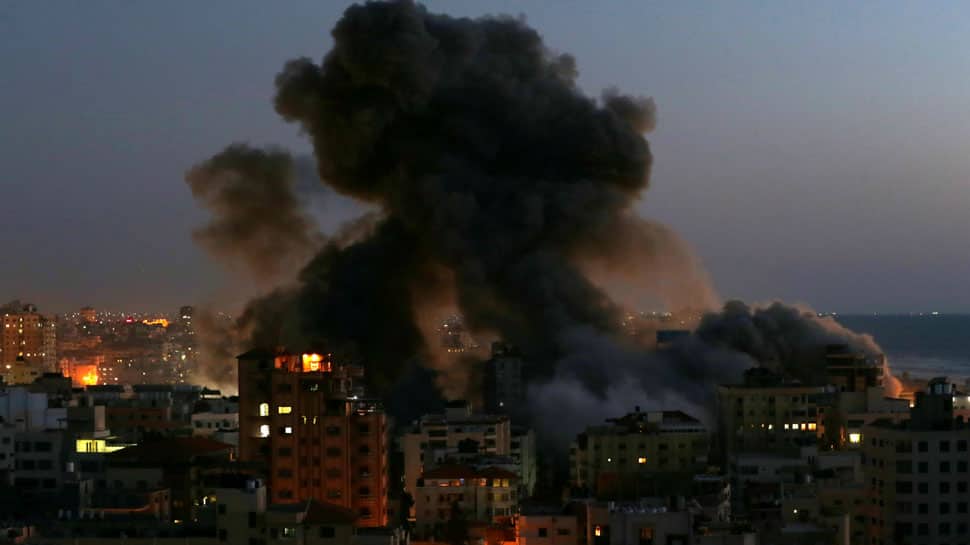 After gaining control over Palestine, Britain issued the Balfour Declaration with the task of establishing a "national home" for the Jewish people in Palestine. During that time, the area was inhabited by a Jewish minority and Arab majority.

While the Jews favoured the plan, it was outrightly rejected by the Palestinians. The horrors of the Holocaust - in which nearly six million Jews were killed in Europe by the Nazis - further ignited the demand for a separate Jewish state.

Tensions between the two sides further grew after the international community also supported the demand for establishing a "national home" in Palestine for Jewish people. For Jews, it was their ancestral home, but Palestinian Arabs also claimed the land and opposed the move.

Unable to resolve the issue, Britain lifted its control over the area in 1948 and the Jews declared the creation of the state of Israel. Since Palestinians strongly objected to the creation of Israel as a separate state, an armed conflict started between the two sides. 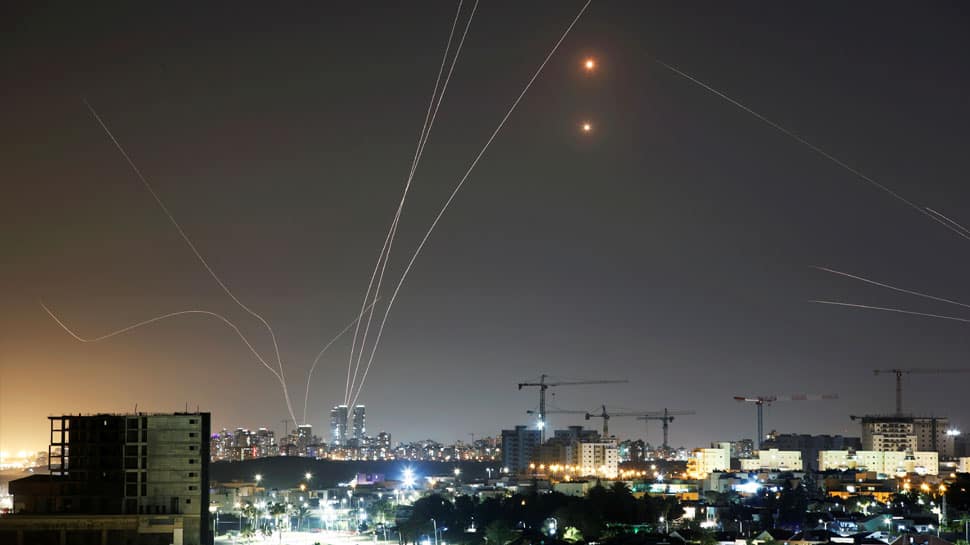 Expressing solidarity with the Palestinians, troops from neighbouring Arab countries too invaded Israel but they were hit hard by the Israeli armed forces. As a result of the war, hundreds of thousands of Palestinians were forced to flee their homes – this is known as Al-Nakba, or the "Catastrophe". The fighting came to an end following the announcement of a ceasefire. However, by this time, Israel had gained control over most of the territory.

Jordan, one of the neighbouring Arab nations engaged in war with Israel, had seized control over part of the land which came to be known as the West Bank, and Egypt occupied Gaza.

Jerusalem – a sacred place for Christians, Jews and Muslims and home to al-Aqsa mosque, the holiest place for Muslims after Mecca and Medina, was divided between Israel in the West, and Jordan in the East. Since no formal peace agreement was signed, each side continued to blame each other for the tension and the region saw more wars and fighting in the decades to come.

The Israel-Palestine conflict took a new turn when the Israeli forces captured East Jerusalem and the West Bank, as well as most of the Syrian Golan Heights, and Gaza and the Egyptian Sinai Peninsula in 1967.

During those times, Palestinian refugees and their descendants were settled in Gaza and the West Bank, and in the border areas of neighbouring Jordan, Syria and Lebanon. 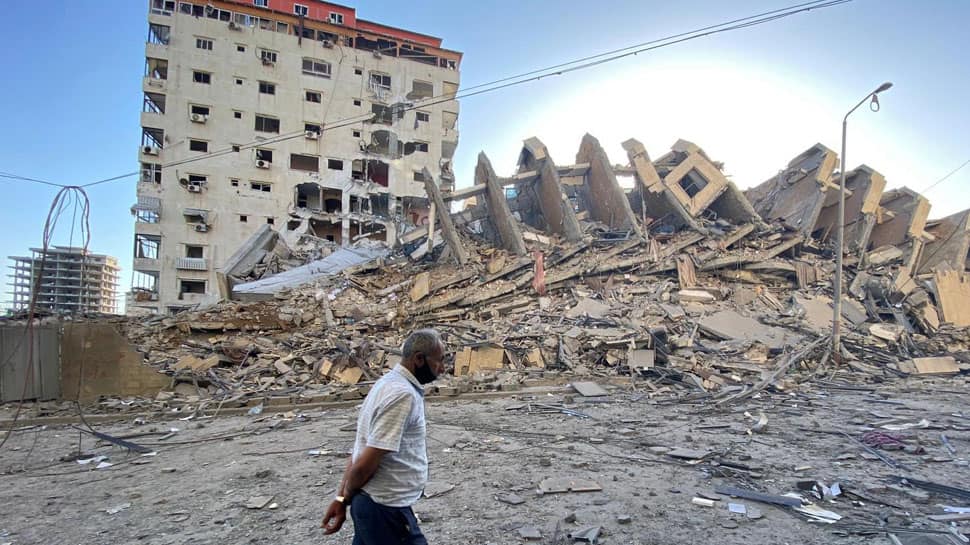 As of now, Israel occupies the West Bank, though the Israeli forces have pulled out of Gaza largely due to United Nation’s mediation. While Israel claims the whole of Jerusalem as its capital, the Palestinians want East Jerusalem as the capital of a future Palestinian state. The United States, a close ally of Israel, is among a handful of countries to have recognised Israel's claim on the whole of Jerusalem.

In over five decades, Israel has built numerous settlements in these areas, where more than 600,000 Jews now live – a move strongly objected by the Palestinians, who say these are “illegal settlements under international law and are obstacles to peace.’’

This has further fuelled tension between the two sides. Palestinian militant group called Hamas now controls Gaza. Israel and Hamas have fought three wars and numerous skirmishes since the militant group seized control of Gaza in 2007. Recent rounds of fighting have usually ended after a few days, often helped by mediation by Qatar, Egypt and others.

Israel and Egypt tightly control Gaza's borders to stop weapons from getting into the hands of Hamas. Palestinians claim that they're suffering because of Israeli military actions and retaliation by Hamas in equal measures. Israel, on its part, says, say it is only acting to protect itself from Palestinian violence. 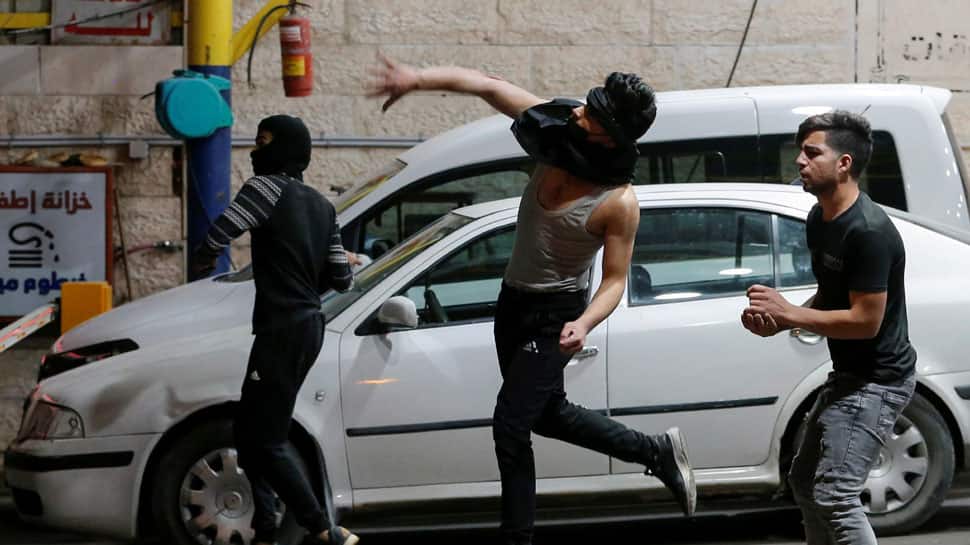 Amid all this, fresh tensions have escalated in the region since the start of the holy Muslim month of Ramadan in mid-April 2021, with nightly clashes between police and Palestinians. The forceful eviction of some Palestinians by the Israelis in East Jerusalem has also fuelled the latest conflict.

The escalation comes at a time of political limbo in Israel. Benjamin Netanyahu has been the caretaker prime minister since an inconclusive parliamentary election in March. He failed to form a coalition government with his hard-line and ultra-Orthodox allies, and the task was handed to his political rivals last week.

One of those rivals is Israel's defence minister, who is overseeing the Gaza campaign. Despite political differences, the Israeli opposition parties have always unanimously expressed support for striking Hamas hard.