With this year's increase, China's defence spending moved closer to the $200 billion mark, making it the highest spender on defence after the United States. 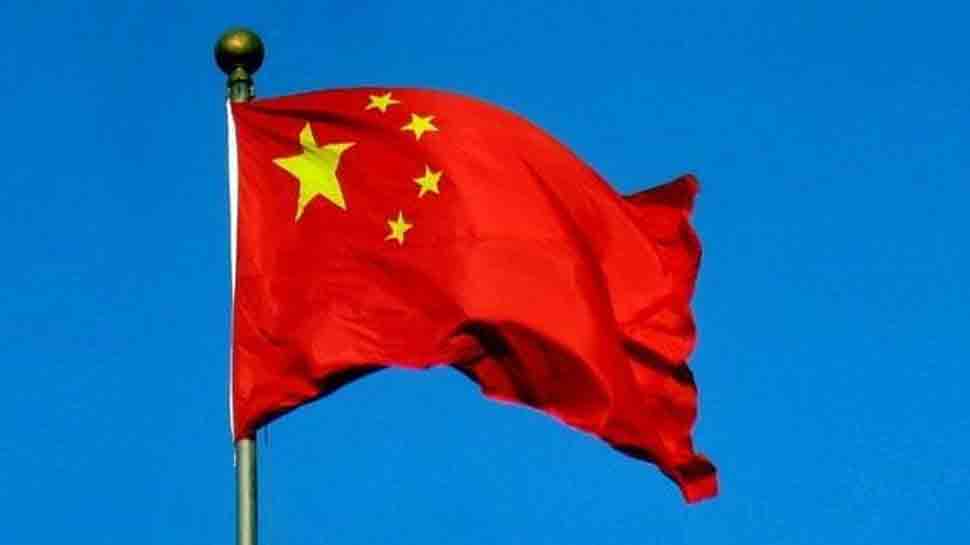 Beijing: China, the world's second largest military spender after the US, Tuesday announced a 7.5 per cent increase in its defence budget for this year, hiking it to a whopping USD 177.61 billion, over three times that of India.

The 2019 defence budget will be 1.19 trillion yuan (about USD 177.61 billion), according to a draft budget report to be submitted at the opening of the annual session of China's Parliament, the National People's Congress (NPC), on Tuesday.

The increase this year is lower than that of last year's 8.1 per cent which amounted to USD 175 billion.

With this year's increase, China's defence spending moved closer to the USD 200 billion mark, making it the highest spender on defence after the United States.

India's defence budget this year was increased by 6.87 per cent to Rs 3.18 lakh crore against last year's allocation of Rs 2.98 lakh crore, notwithstanding expectations of a major hike when China and Pakistan were bolstering their military capabilities.

In recent years, China has resorted to major reforms of its military, which included giving priority to expand its navy and air force to enhance its influence abroad, while cutting down three lakh troops of the People's Liberation Army (PLA).

Even after the cuts, the PLA is the world's biggest military with two million personnel in its ranks.

Chinese President Xi Jinping, who has vowed to turn the PLA into a "world class" military by mid-century, has repeatedly called on the army to be combat-ready.

The hike comes as Beijing steps up its efforts to assert its vast territorial claims in the disputed South China Sea.

In his preparatory media conference on Monday, Zhang put up a staunch defence of China's continued heavy spending on defence, saying it was still less compared to other "major developing countries'" military expenditure.

"Whether a country is a military threat to others or not is not determined by its increase in defence expenditure, but by the foreign and national defence policies it adopts," he said.

Compared to other countries, China's defence budget accounted for 1.3 per cent of the GDP, while major developing countries spent two per cent GDP on their defence, Zhang added.

"China remains committed as always to a peaceful path of development and we pursue a defensive national defence policy. China's limited defence spending is for safeguarding the sovereignty, security and territorial integrity of the country. It is not a threat to other countries," he said.

As part of the new policy, China now has one aircraft carrier, another undergoing trials and the third one under construction.

The state media reported that China planned to have five aircraft carriers in the near future with plans to build nuclear carriers like the US. It is also rapidly adding new naval ships and submarines.

Beijing also claimed to have developed a new range of missiles and weapons systems in recent years, including stealth aircraft.