Pakistan Human Rights Minister Shireen Mazari had written, "Macron is doing to Muslims what the Nazis did to the Jews." 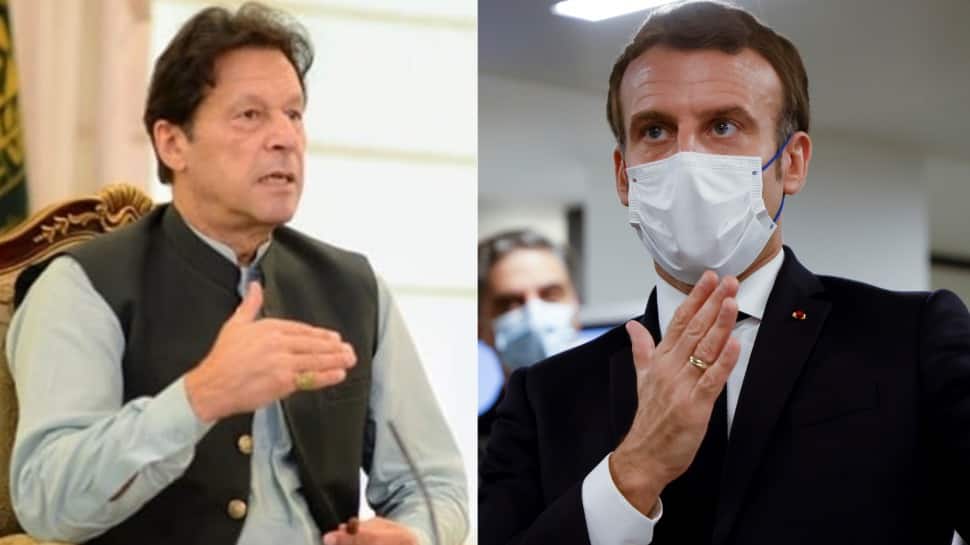 Paris: The French government on Sunday (November 22, 2020) officially raised its concerns with the Pakistani mission in Paris over the 'insulting' remarks on President Emmanuel Macron by Shireen Mazari, the Minister for Human Rights in Imran Khan's cabinet.

The Spokesperson of France's Ministry of Europe and Foreign Affairs termed the remarks as 'deeply shocking' and said, "These despicable words are blatant lies, loaded with an ideology of hatred and violence."

The official statement also read, "Such slanderous comments are disgraceful at such level of responsibility. We reject them strongly."

The concerns were raised with the Pakistani Chargé d'affaires in Paris asking Islamabad to rectify the statement and return to the path of dialogue based on respect.

In the since-deleted tweet, the Pakistani Cabinet minister had shared a story, making disparaging remarks on French President Emmanuel Macron. She had written, "Macron is doing to Muslims what the Nazis did to the Jews."

Read link 4 source of story - if fake then get retraction of story published which I gave as link @FranceinPak instead of calling my tweet "fake"! Btw why are nuns allowed to wear their "habit" in public places but Muslim women not their hijab? Discrimination, n'est ce pas? pic.twitter.com/C7ApMN92EJ

This is to be noted that several protests have happened in Pakistan following the French government's defense of the publication of cartoons depicting Prophet Muhammad that led to several terror attacks in France.

Pakistan had also witnessed a massive protest by far-right Tehreek-e-Labbaik Pakistan blocking the way to the capital Islamabad. The demand of the protestors was the expulsion of the French envoy to Pakistan.

The Pakistani national assembly had even passed a resolution to recall the Pakistani envoy to France, only to later discover that Pakistan at present doesn't have a full-fledged envoy to Paris.