Plateau was one of the first people to demonstrate the illusion of a moving image. 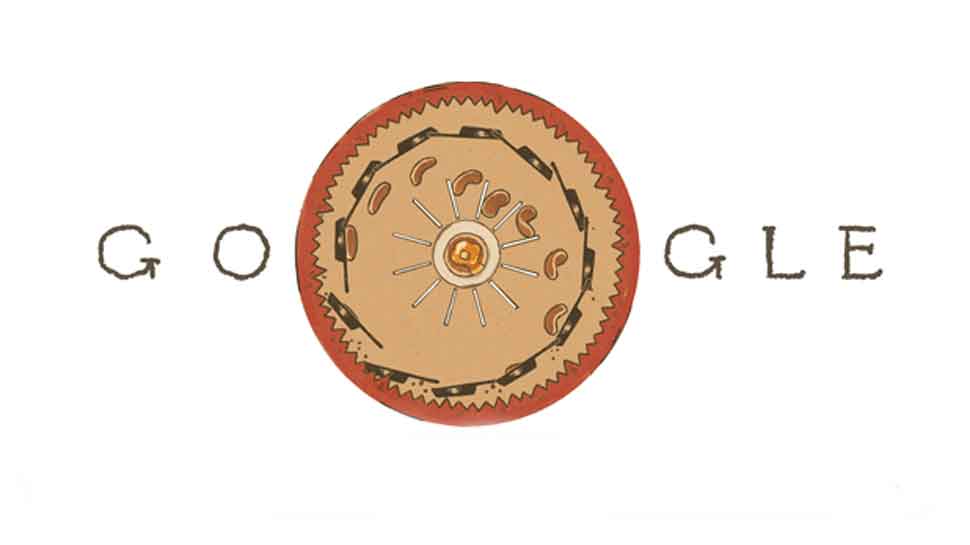 New Delhi: Google Doodle on Monday celebrated the 218th birth anniversary of Belgian physicist Joseph Antoine Ferdinand Plateau. He was the inventor of the phenakistiscope, a device that led to the birth of cinema by creating the illusion of a moving image.

Born in Brussels in 1801, Plateau's father was a talented flower painter. After completing his studies, became a teacher of mathematics at the "Atheneum" school in Brussels. In 1832, he invented phenakistiscope, a device that led to the birth of cinema, by creating the illusion of a moving image.

The device consisted of two disks, one with small equidistant radial windows, through which the viewer could look, and another containing a sequence of images. When the two disks rotated at the correct speed, the synchronization of the windows and the images created an animated effect.

In 1835, he was appointed Professor of Physics and Applied Physics at Ghent University. He conducted extensive research on the effect of colours on the retina, mathematical research on the intersections of revolving curves, on moving images, capillary action and surface tension.

He conducted extensive studies of soap films and formulated Plateau's laws which describe the structures formed by such films in foams.

US to pull last troops from north Syria; Syrian army to redeploy on border