A regional approach did help in containing the pandemic because of the opportunity it provided for sharing resources, information, training and testing. For example, effective monitoring and deployment of testing equipment at the borders contributed to limiting cross border transmission of the virus. 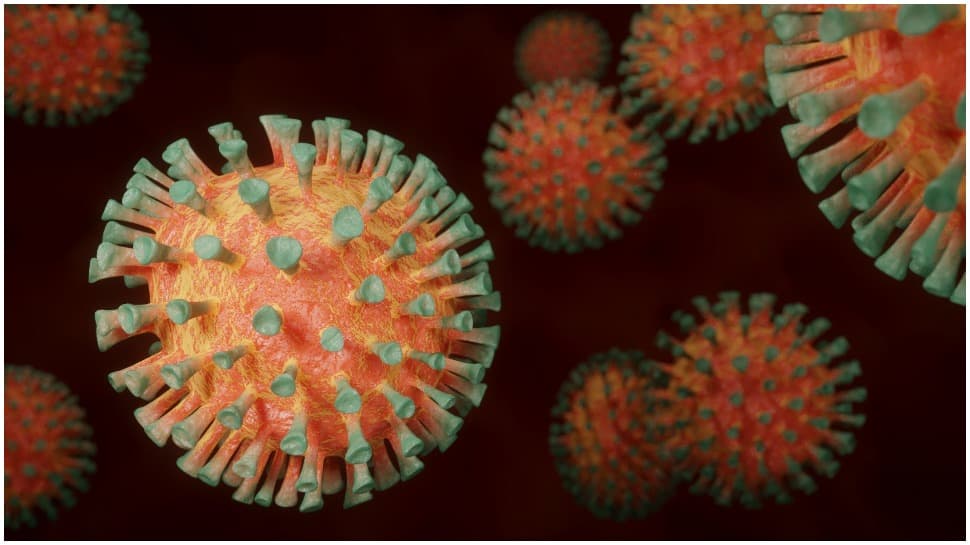 Another was weak systems in many countries and the inadequate number of medical personnel across the board. In addition, hospitals lack critical equipment such as testing kits, personal protective equipment and oxygen machines.

Most countries adopted national strategies, such as closing borders. Others took a more regional approach. In a recent study, I looked at what role regionalism played in containing the pandemic. The porous borders between many countries in Africa presented additional challenges as well as opportunities for a regional response to COVID-19.

I concluded that a regional approach did help in containing the pandemic because of the opportunity it provided for sharing resources, information, training and testing. For example, effective monitoring and deployment of testing equipment at the borders contributed to limiting cross border transmission of the virus.

But I also concluded that, for the future, there is a need to build more regional health infrastructure that can help the continent manage new epidemic outbreaks. Since March 2020, African countries have adopted various measures to manage the COVID-19 pandemic.

Beyond the national responses were continental and regional approaches under the auspices of the African Union through the Africa Centres for Disease Control and Prevention and the regional economic communities.

Regionalism was adopted as a strategy for many reasons. The first was the limited capacity of some states to manage the pandemic. At the onset of the pandemic, many lacked the health infrastructure and equipment required for testing, personal protective equipment and oxygen.

Although the problem of poor health infrastructure is common across most parts of the continent, it is worse in small states like Lesotho. A regional approach helped mitigate the negative effects of this weakness through mobilisation of resources and distribution of critical health equipment.

The second reason for a regional approach was the fact that borders separating African countries are very porous, artificial and arbitrary. Given the imperative of cross border trade, kinship ties across the borders and the frequent travels that accompany these high levels of interactions, national strategies alone would not have been sufficient to contain the spread of COVID-19.

The third was the huge financial requirement for managing the pandemic. This included assistance for those whose jobs were affected, rent subsidies, and other social interventions. The limited capacity of the state to mobilise these resources at the national level made a regional approach necessary.

The African Union mobilised resources from the international community to help in meeting the huge financial requirements for managing the pandemic. The regional approach provided a stronger voice in doing so.

For instance, Africa50 contributed USD 300,000 to support the Africa Centres for Disease Control and Prevention. Similarly, the African Development Bank supported the fund with USD 27.33 million.

The African Union also called on existing institutions such as the Africa Centres for Disease Control and Prevention and regional economic communities to train and equip health officials at regional and continental levels to deal with future pandemics.

These institutions came into being as part of the ongoing regionalisation processes in Africa. For instance, the Africa Centres for Disease Control and Prevention was established in 2016 in response to previous epidemics like Sars and Ebola.

It has been performing various roles such as information and communication, training and capacity building, and collaboration with regional and international organisations.

In some instances, some of the eight regional economic communities on the continent also played a part. For example, in West Africa, the Economic Community of West African States built on the previous experiences of managing Ebola to coordinate the activities of member countries.

The regional body developed a regional strategic plan and, through the West African Health Organisation, helped build capacity of health officials at the regional level through training, sharing information and mobilising resources.

In East Africa however, the denialist approach of the Tanzania government under the late president John Magufuli negatively affected the collective will of the East African Community to fight the pandemic.

The country did not close its borders; neither was there stringent adherence to protocols recommended by scientists. Africa is not yet out of the woods. Recent data shows that new variants of the SARS-CoV-2 virus are a cause for concern. Access to vaccines remains acute.

However, the use of a regional approach has contributed to mobilising resources towards the targeted USD 647 million African Union COVID-19 response fund. This fund has been used to support the recovery efforts of some member states of the African Union and build the capacity of the Africa Centres for Disease Control and Prevention.

The recent donation of USD 1.3 billion by Mastercard Foundation would further help in procurement of vaccines and managing future pandemics. This money will particularly help small states which might not otherwise be able to access resources.