Preethi Reddy's body was found stuffed in a suitcase in her car parked in an eastern Sydney street, New South Wales Police said. 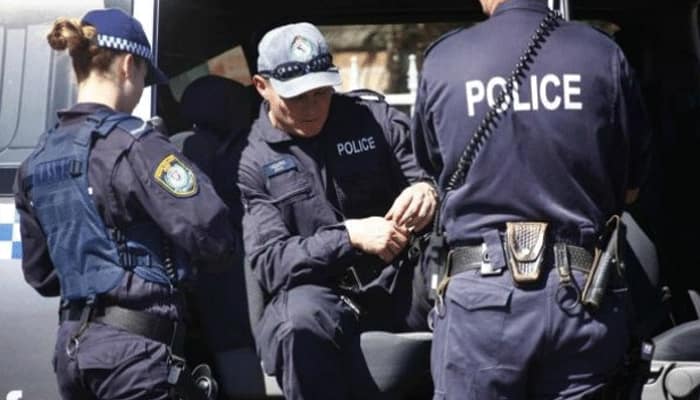 Melbourne: A 32-year-old Indian-origin woman dentist has been found dead with stab wounds in Australia, days after she went missing from Sydney's busiest area under mysterious circumstances, police said on Wednesday.

Preethi Reddy's body was found stuffed in a suitcase in her car parked in an eastern Sydney street, New South Wales Police said. Her ex-boyfriend has also died in a road accident that appeared deliberate, they said.

Reddy was last seen waiting in line at McDonald's in George Street on Sunday, the police said. On Tuesday, the police found her car parked in Strachan Lane in Kingsford. Inside the car, they found her body in a suitcase, according to media reports.

Her body had been stabbed numerous times. She and her ex-boyfriend stayed in a hotel in Market Street in Sydney's CBD on Sunday, officials said. Reddy was attending a dental conference in St Leonards at the weekend and last spoke to her family at around 11 AM on Sunday.

She told them that she would head home after breakfast, and when she failed to return, her family contacted police. NSW Police described Reddy's disappearance as "out of character" and said there were serious concerns of her welfare.

Her work colleagues said they were "terrified" and had been unable to sleep since her disappearance. "It's devastating, and this is completely out of character," dental assistant Chelsea Holmes of Glenbrook Dental Surgery was quoted as saying by the Australian Broadcasting Corporation.

"We got a call on Monday asking if she had turned up to work ? and now we are just hoping and none of us have been able to sleep. "I spoke to her last Thursday and it was 'see you next week' and completely normal," she said adding "Now I am just praying she will be found," Holmes said.

The NSW police said they were appealing for information in relation to her whereabouts. Reddy attended a dental convention at St Leonards at the weekend, and last spoke with her family about 11am on Sunday, saying she planned to head home after having a late breakfast in Sydney, according to the police.

She was reported missing to Nepean Police Area Command later that night after she failed to arrive home, police added. She was captured on CCTV inside the restaurant and appeared to leave alone a short time later.