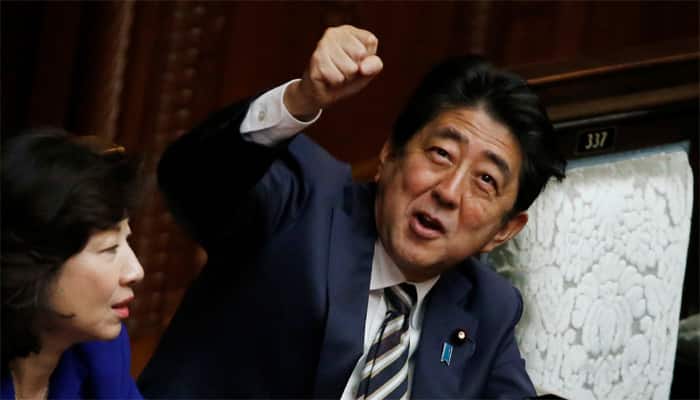 Abe was expected to reappoint current cabinet ministers and instruct them to compile an extra budget for the year to March 31, 2018 focusing on child care and boosting productivity.

November 1: News at a glance