Melania  may receive $68 million in a divorce settlement if she decides to divorce US President Trump, according to a legal expert. 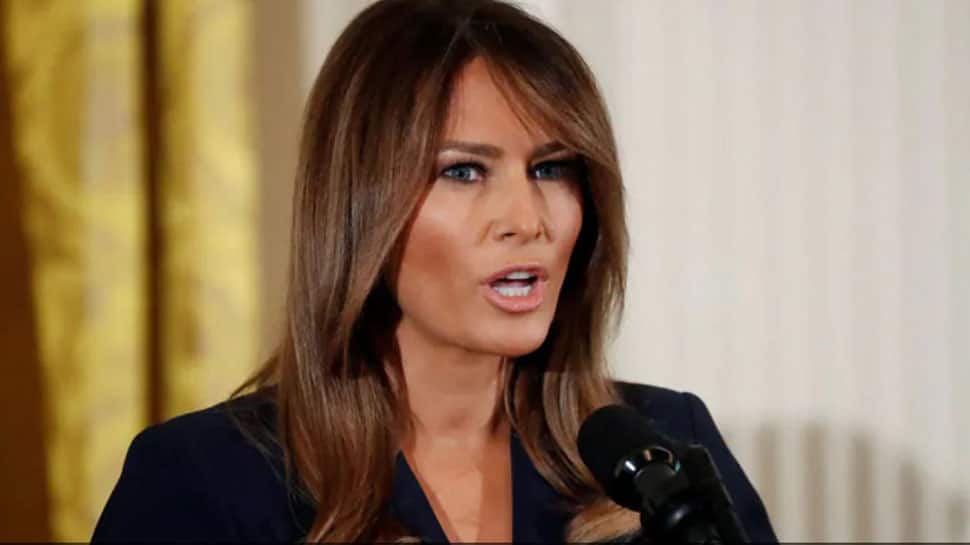 Melania Trump may receive $68 million in a divorce settlement if she decides to divorce US President Donald Trump, according to a legal expert.

Melania and Trump tied the knot 15 years ago and have one child together, Barron Trump. However, rumors are strong that Melania is now planning to end her marriage with Trump.

“Melania is counting every minute until he is out of office and she can divorce,” former White House Aide Omarosa Manigault Newman reportedly said.

“If Melania were to try to pull the ultimate humiliation and leave while he's in office, he would find a way to punish her,” she added.

And if Melania part ways with Trump, she could receive a settlement of as much as US$50 million (AU$68 million), Berkman Bottger Newman & Rodd managing partner Jacqueline Newman said in an interview with Town and Country.

Read: Melania to divorce Donald Trump, here's what she said to 'counting the minutes' remarks

In 2018, Newman had claimed that the settlement between Melania and Donald Trump would depend a lot on 14-year-old Barron.

“Given what I’ve read in the tabloids, it doesn’t seem as if there’s going to be much question as to who the primary caretaker is. My guess is that she would get primary custodial rights and he would get access whenever he happens to be in town,” Newman said.

Newman added that n this case, she would likely get around US$50 million.

“While it’s definitely a lot of money, in New York City, for what she’s used to, she wouldn’t be able to replicate what she has now. He probably had a good sense of what kind of lifestyle they’d be living, so I would imagine the payout would be fairly generous,” she noted.

It is to be noted that in Trump’s previous two marriages, the settlements were reached as per the prenuptial agreements.

Trump's second wife, Marla Maples reportedly got USD 2 million after contesting the prenuptial, while his first wife, Ivana Trump was given USD 14 million, a mansion in Connecticut, a New York apartment and access to Mar-a-Lago once a year.

According to Mary Jordan, author of The Art of Her Deal: The Untold Story of Melania Trump, Melania has taken measures to ensure Barron would get all benefits as Trump’s children for his previous marriages.