Serial-blasts in Colombo: Timeline of when Sri Lanka's fragile peace has been shattered

Sri Lanka has been largely peaceful in the past several years despite decades of violence in the past. The fragile calm was broken on Sunday (April 21). 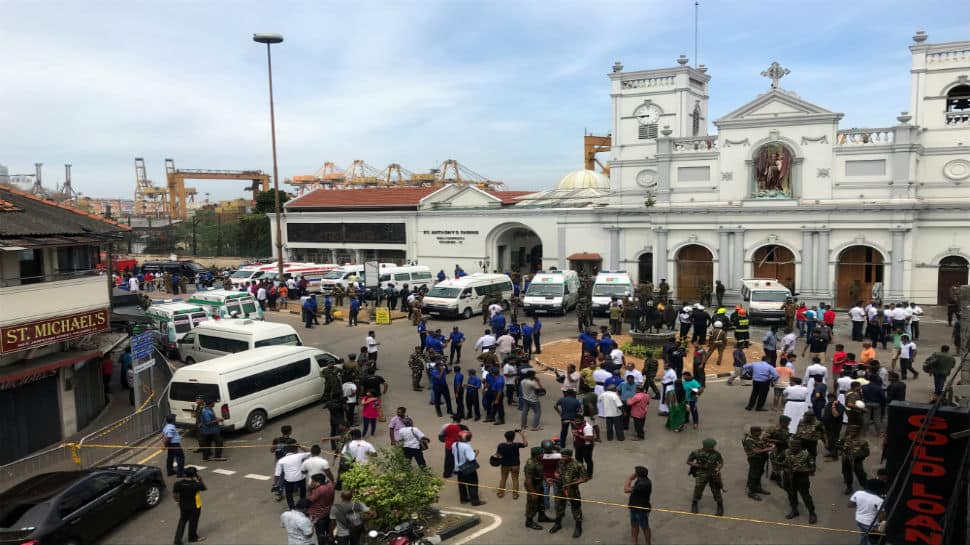 A number of explosions ripped through the Sri Lankan capital of Colombo on Sunday (April 21), killing over 160 and injuring another 400.

The explosions took place on the occasion of Easter although the country has only a six per cent Catholic population. The explosions also shatter the peace that the country had been enjoying for several years now after decades of civil war and ethnic tension.

No group or organisation has claimed responsibility for the Sunday's explosions at the time of filing this report although these have clear signs of being a terror-related incident.

Here is a quick flashback into violent attacks in Sri Lanka's history:

Grenade attack on Sri Lankan Parliament (1987): A grenade was thrown at MPs inside the country's Parliament. Two people were killed.

Digampathana bombing (2006): LTTE used a bomb-laden truck and rammed it against a convoy of 15 military buses, killing at least 120 sailors.